The Carlos Palanca Memorial Awards for Literature, which staged its 70th edition after a two-year hiatus, recently held its annual ceremony to honor the winning writers, poets, and playwrights. The revelry happened at the Marquis Events Place in Bonifacio Global City, where a total of 59 writers, 28 of which are first-time awardees, were chosen as this year’s recipients. 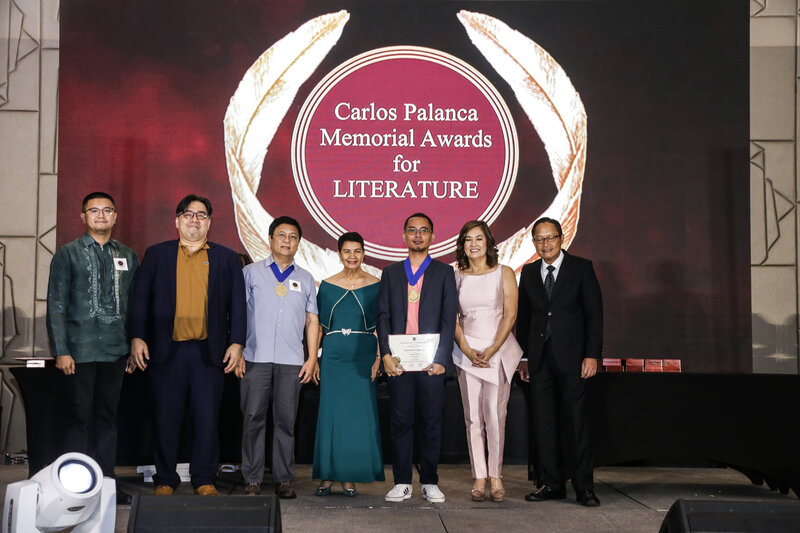 The total number of writing categories awarded was 22, as the Novel and Nobela categories were open this year, with the surprise addition of a Special Prize for each. All winning entries were evaluated by an elite roster of literary luminaries handpicked for their respective expertise.

It was Dr. Nicanor G. Tiongson who stood as the Guest of Honor and Speaker at this year’s awarding ceremony. A professor emeritus of the U.P. Film Institute and former Dean of the U.P. Diliman College of Mass Communication, he has shaped many young minds in the fields of film, media, literature, and theater. Dr. Tiongson is also a founding member and former chair of the Manunuri ng Pelikulang Pilipino, among other organizations he helped establish. He has published various studies on Philippine film and theater and harnessed the power of the written word to create the film books, articles, reviews, and interviews that earned him various accolades throughout his career. 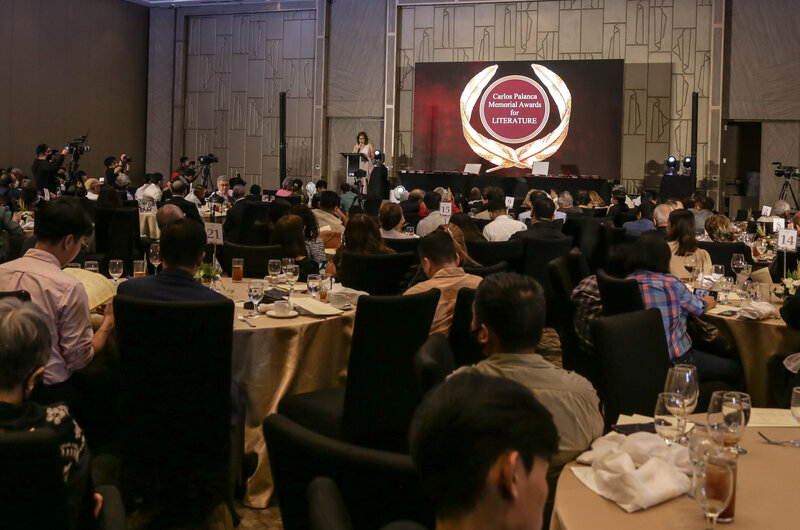 Named after businessman and philanthropist Don Carlos Palanca Sr., the Palanca Awards continuously seeks to cultivate Philippine Literature by providing incentives for writers and serving as a treasury of these literary gems. It is considered the gold standard in writing excellence, highly coveted by Filipino writers, young and old, here and abroad alike.

Below is the list of winners of the 70th Palanca Awards: