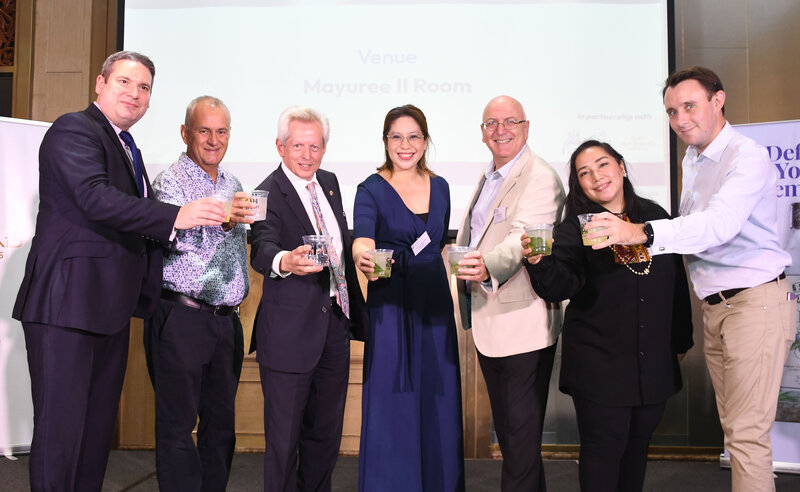 The said event was also attended by honorary guests Richard Graham MP, UK Trade Envoy to the Philippines, and Allistair White, UK’s Deputy Head of Mission. Besides the introduction of the British Gin brands, another significant highlight of World Gin Day was the 4th BCCP Bartending Competition with contestants from Raffles and Fairmont, Sawsaw Restaurant/Cafe Fleur, and Holiday Inn. Chris Ward, Chey Mayuga, and Chrysmas Gawaran were invited as guest judges to critique each round and decide the best cocktail in the competition. 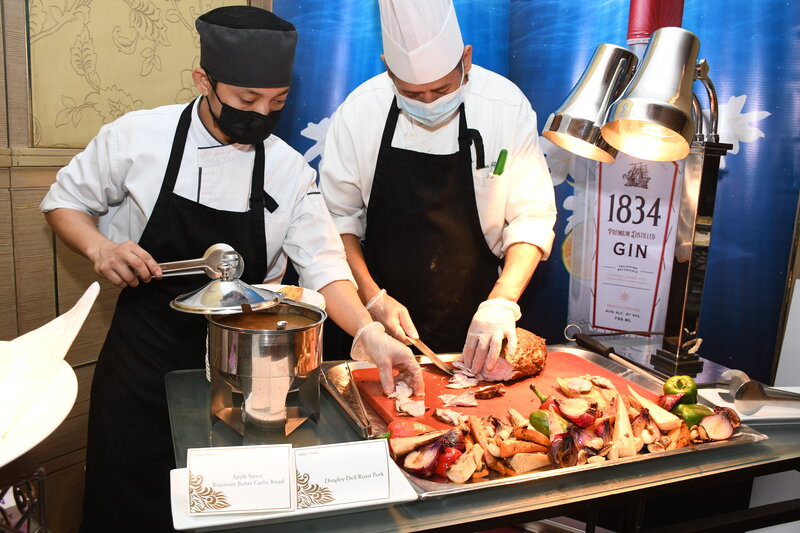 In the end, Jeremie “Auie” Benisao from SawSaw/Cafe Fleur was hailed as the champion of the bartending competition.

To further commemorate the occasion, Dingley Dell Pork was served at dinner, especially since it was among the nine representatives from the recent PH-British Meat Trade Mission. 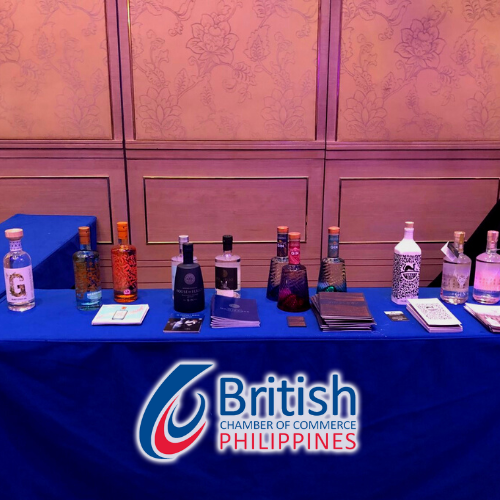 All things considered, the British Chamber is pleased to see the success of World Gin Day after intensive preparation which then leads to its succeeding Food and Beverage Trade Mission geared this September 2022.

Furthermore, the Chamber is looking forward to continuing its commitment to serving the Philippine-British business community through future events, webinars, and programs that reinforce business relations and further direct investment beneficial for the economy.