The national government is ready to escalate the alert level status in Metro Manila should the healthcare utilization rate exceeds the 70 percent threshold. 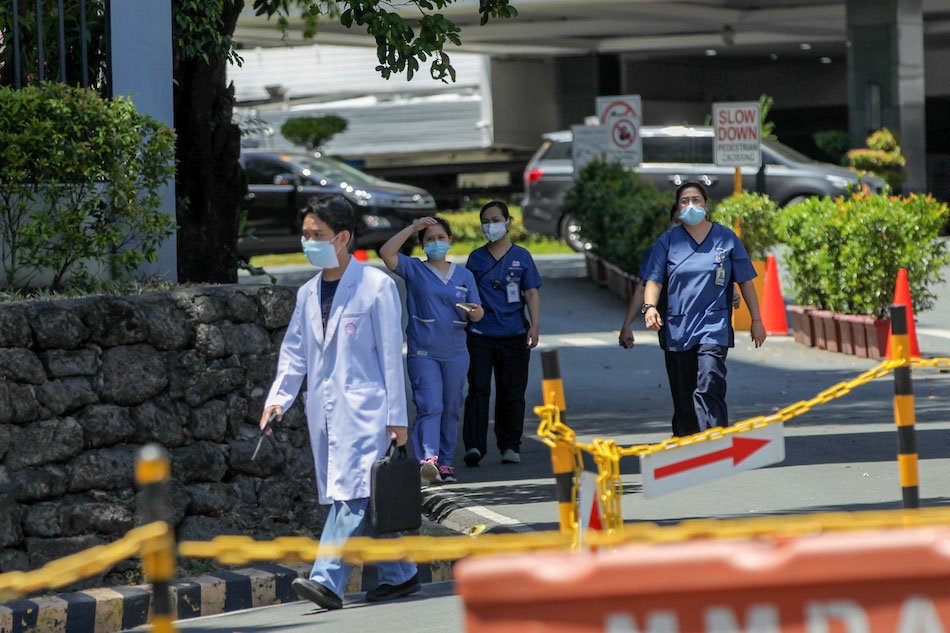 This, according to Acting Presidential Spokesperson Secretary Karlo Nograles after the Department of Health (DOH) announced that the nation’s capital might shift to Alert Level 4 from the current Alert Level 3 amid the spike in COVID-19 cases.

Nograles explained that for this to happen, the country’s two-week growth rate, average daily attack rate, and healthcare utilization rate should all be in “high” levels.

“As of the moment, ang Metro Manila is moderate in terms of total bed utilization natin so it’s not enough for us to declare Alert Level 4,” he added in a mix of English and Tagalog in an interview on Headstart.

Nograles said the Inter-Agency Task Force Sub-Technical Working Group on Data Analytics has recommended implementing an increase in the availability of bed capacity in hospitals and Temporary Treatment and Monitoring Facilities in NCR and surrounding provinces.

He said the availability of healthcare workers would also be among the qualifications of determining a “functional” healthcare capacity.

He added that the National Task Force Against Covid-19 Health Facilities Sub-Cluster and the DOH Knowledge Management and Information Technology Service were instructed to increase the capacity of telehealth and telemedicine outside Metro Manila. RT-PCR testing and vaccination efforts will also be increased.

On Sunday January 9, the Philippines recorded the highest number of COVID-19 cases in a day since the pandemic started with 28,707 new cases bringing the tally to 2,965,447. DOH also reported 2,579 new recoveries and 15 new deaths. Positivity rate has now also increased to 44 percent of the 77,479 tests conducted, much higher than the World Health Organization’s threshold of 5 percent which indicated controlled transmission of the disease.