What’s Coming to Netflix in January 2022

A new year is fast approaching and Netflix is pumping out more content —both classics and new shows— in the next couple of days! It has released its schedule for what’s coming to the popular streaming platform in January 2022.

See the full list of what’s coming to the popular streaming platform next month below:

Jack Black is at his comic best as Ignacio, a disrespected cook at a Mexican monastery that can barely afford to feed the orphans who live there. Inspired by a local wrestling hero, he decides to moonlight as the not-so-famous Luchador “Nacho Libre” to earn money for the monastery — not to mention the admiration of beautiful nun Sister Encarnacion.

Bob has been fired from his job as a cop and has a criminal case attached to him that could end with a prison sentence. Ferry has just been released from prison and quickly realizes his place as an ecstasy kingpin has been taken over by another gang. This new gang is highly organized and led by Serkan and Leila Bulut (Murat Seven and Nazmiye Oral). When an undercover cop is murdered, the police suspect there is a mole in their midst. Patrick Diericks (Jeroen Van Der Ven) has one solution: asking Bob to infiltrate the Bulut gang to track down the killer… undercover. This is in exchange for dismissing his criminal case. Bob sees no other way out and agrees to the job and crosses paths again with Ferry Bouman.

This docuseries is a love letter to those delicious recipes that are worth trying, no matter how eccentric they are. A show about the food that Mexicans hate and love. A journey through some Mexican tasty and creative recipes such as micheladas, some unbelievable complex snacks, sinful desserts, wild sandwiches… and much, very much more.

The Byrdes are back and the stakes have never been higher.

One of the most famous and highest-paid athletes in history – like you’ve never seen before. NEYMAR is a hero on the field and a controversial figure off. This three-part docuseries, directed by David Charles Rodrigues, gets up close and personal with soccer star Neymar da Silva Santos Júnior, tracks his rise to fame at Santos, his glory days at FC Barcelona and the rollercoaster ride with the Brazilian National team and with Paris Saint-Germain. All while lifting the veil behind Neymar’s marketing machine, led with a tight grip by his father. This star-studded series features interviews with Beckham, Messi, Mbappé and many other legends, as they weigh in on Neymar’s place in sports history.

Jan 6
The Club: Part 2
The Wasteland

Jan 12
How I Fell in Love with a Gangster

Jan 14
After Life: Season 3
Archive 81
Blippi: Adventures
Blippi’s School Supply Scavenger Hunt
The House
Riverdance: The Animated Adventure
This Is Not a Comedy

Jan 28
Angry Birds: Summer Madness
Feria: The Darkest Light
Getting Curious with Jonathan Van Ness
Home Team
In From the Cold
The Woman in the House Across the Street From the Girl in the Window 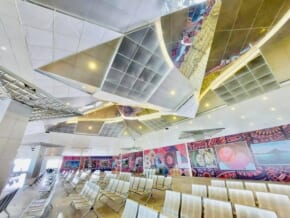 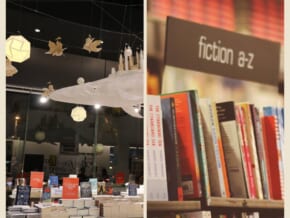 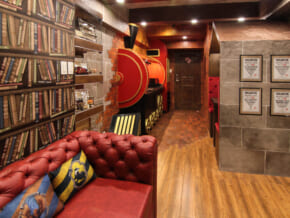 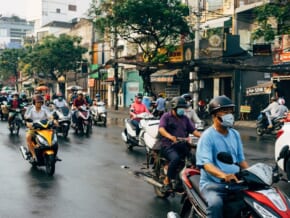 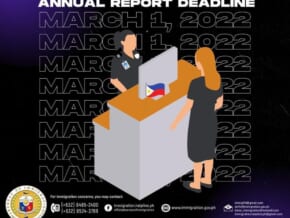 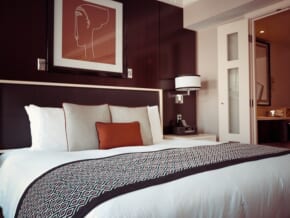 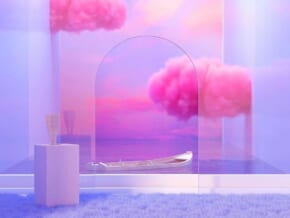