VACATION GALORE: Here’s the Official List of Holidays in 2022

2022 is just around the corner and there’s no better way to start the year than to plan everything in advance. To ensure that you’ll have your dream vacation without the hassle, the Philippine Primer has complied the complete list of official holidays next year.

Before the year ends, Malacañang released the official list of regular, special working, and non-working days for 2022. This includes Proclamation 1236 signed by President Rodrigo Duterte on October 29, which took effect immediately. 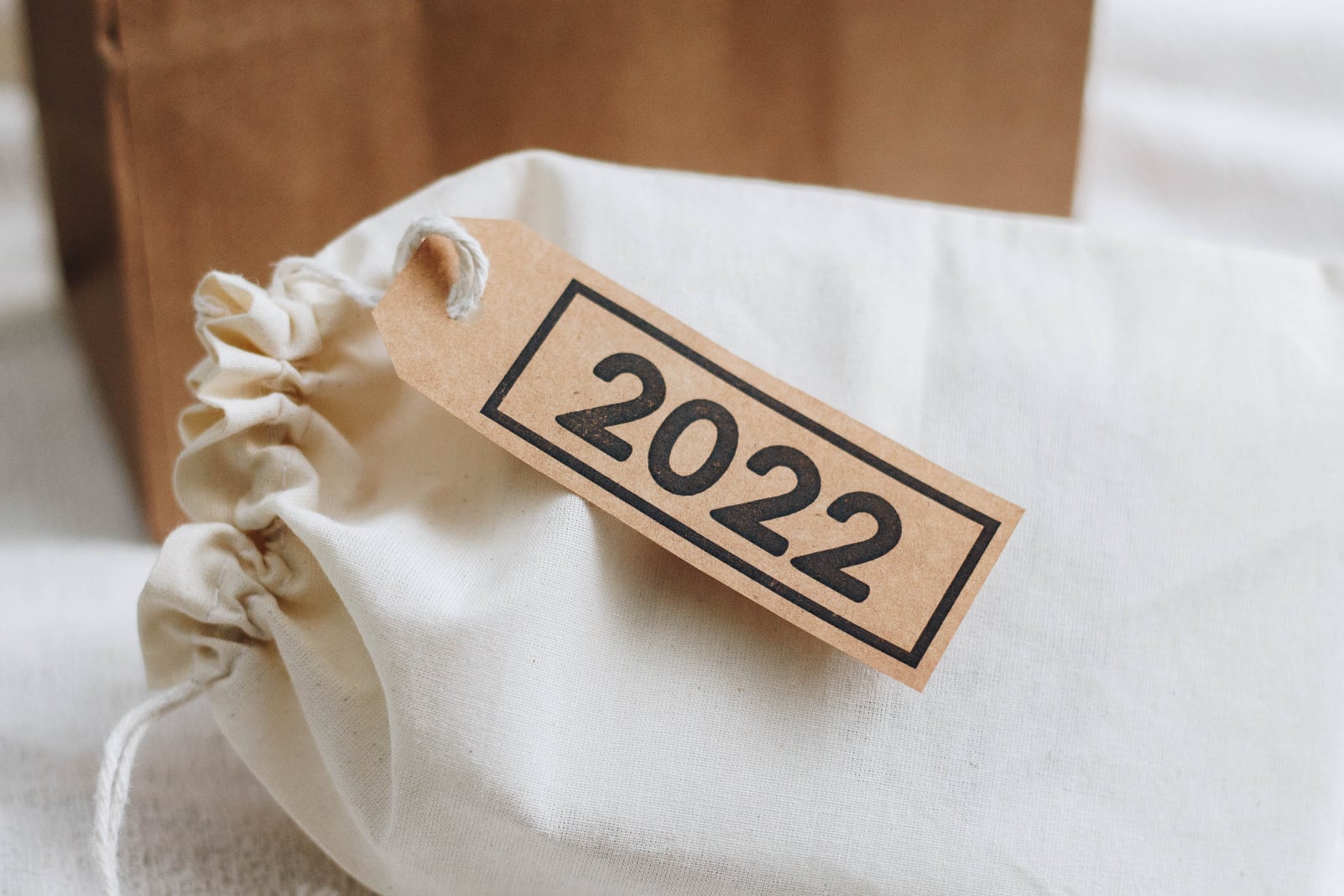 The following are declared holidays for 2022:

December 8 (Thursday) – Feast of the Immaculate Concepcion of Mary

While Feb. 25, 2022, is the commemoration of the 36th anniversary of the EDSA People Power Revolution.

In addition to Holy Week Holidays next year, the Black Saturday that falls on Apr. 16, 2022, has been declared as a special non-working day nationwide.

Under Proclamation 1236, Dec. 8 of every year shall be celebrated as a special non-working holiday in the entire country to commemorate the Feast of the Immaculate Conception of Mary.

RA No. 9849 dated 11 Dec. 2009 provides that Eidul Adha shall be celebrated as a national holiday and will be determined according to approximate dates of the Islamic holidays under the Islamic calendar or the lunar calendar.