The Department of Foreign Affairs – Office of Consular Affairs (DFA-OCA) announced yesterday that unclaimed passports from December 2020 or earlier will be disposed of on January 10, 2022.

The decision is in accordance with the  DFA Department Order No. 2021-012 on the Disposal of Unclaimed and Spoiled Passport. 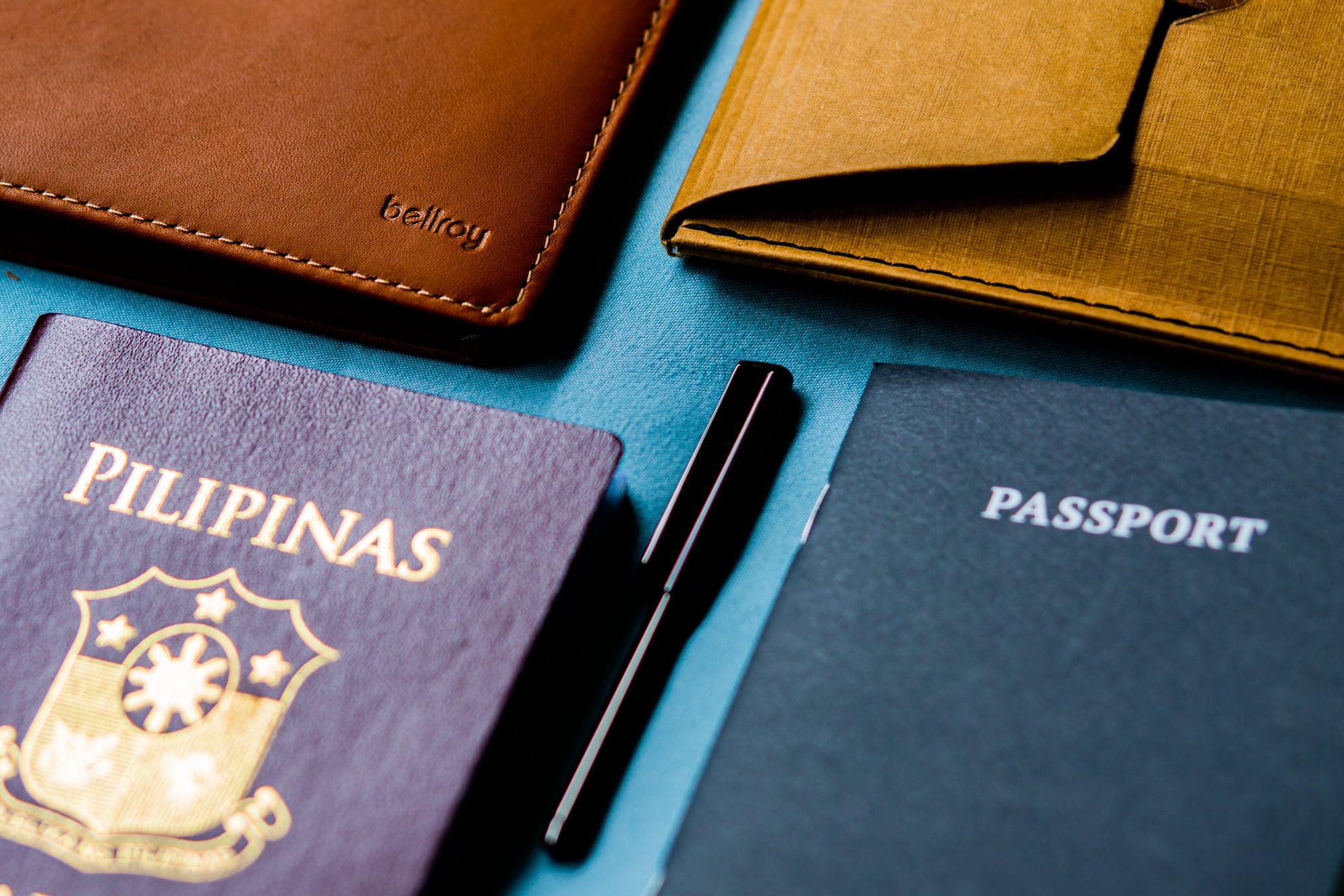 “A passport left unclaimed by its holder one (1) year after the date it was received by DFA Aseana, or by the Consular Office (CO) or by the Foreign Services Post (FSP) shall be canceled,” the DFA said.

In line with this, the DFA-OCA reminds the public of the following:

Although DFA clarified that no penalty is given for passports claimed at a later date, they encouraged the public to claim their passports within thirty (30) days from its scheduled release.

If the applicant is not available upon pick-up, an authorized person or representative can claim the passport on their behalf provided that the authorized persons comply with the requirements indicated on DFA’s website.