The woman behind Pampanga’s Best, Leticia Hizon, has passed away last October 2. 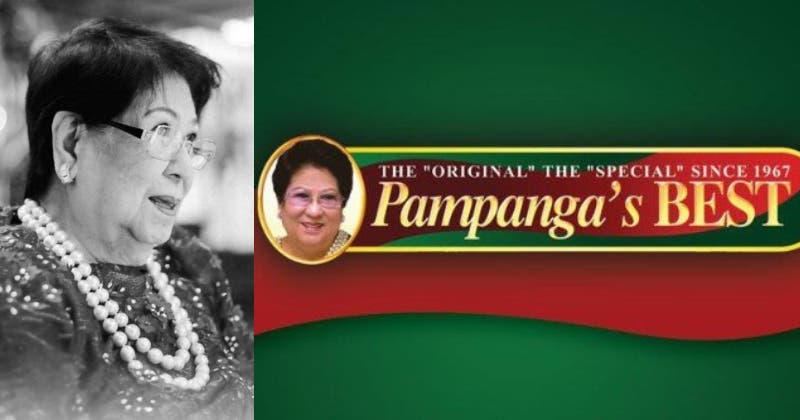 In a Facebook post, Pampanga’s Best shared, “Our loss is heaven’s gain. Although we will miss her perpetually, her legacy lives on. Apung Lolet always said the success of Pampanga’s Best has been because of Divine Providence. We continue to trust in God’s sovereign plan, and express our utmost gratitude for lending us His most amazing gift: our Apung Lolet.”

She died of renal failure at 84.

From Teacher to Tocino Maker

Fondly called Apung Lolet, Hizon is credited as the inventor of tocino, one of the most popular breakfast staple here in the country. After buying 5 kilos of unsold pork from her meat vendor neighbor to help her, she processed it by refining the traditional Kapampangan pindang recipe she learned from her mother. This process yielded a savory treat that she would eventually call tocino. It became an instant hit among buyers, admiring its unique sweet and salty taste.

After resigning as a public elementary school teacher, Apung Lolet ventured into the meat processing business by raising Php 3,500 she needed as initial capital from a ring she pawned. With the help of her husband Angelo, they turned Pampanga’s Best into a multi-million-peso meat processing company.

These days, Pampanga’s Best has become synonymous not only to tocino but with other processed meat such as ham, corned beef, hotdogs bacon, burger patty, tapa, longanisa, embotido, and more.

Hizon was the first woman to be elected as councilor in San Fernando, Pampanga.

She also ran as vice mayor of San Fernando and representative of the third district, but unfortunately lost. Despite these losses, she never stopped helping her fellow Kapampangans through various charitable works.

She also helped Bacolor bounce when Mt. Pinatubo erupted in 1991 by building classrooms houses, and the municipal hall annex, as well as employing affected residents. 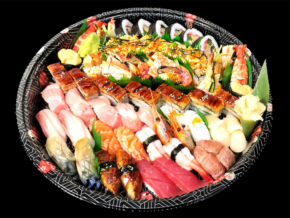 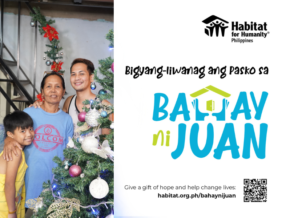