This June, to celebrate the birth centenary of Spanish filmmaker Luis García Berlanga (1921-2010), Instituto Cervantes is presenting the online film series Berlanga Turns 100. The films will be shown through the Instituto Cervantes channel on Vimeo and will be freely accessible for 48 hours from their start date and time. 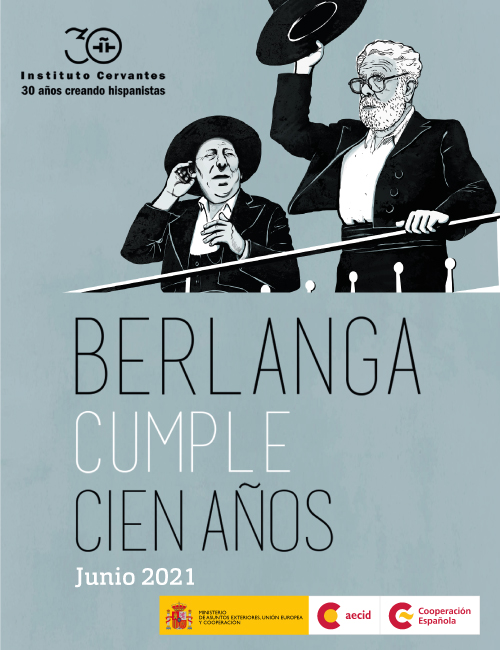 Luis García Berlanga, born in Valencia, Spain on 12 June, 1921, arguably is, together with Luis Buñuel and Pedro Almodóvar, one of the most outstanding directors in the history of Spanish cinema. Although García Berlanga’s fame never reached Almodóvar’s popularity or Luis Buñuel’s reputation, he is a prominent name in Spanish cinema. His work, which is very popular in Spain, carried a satirical wit that has a universal appeal. His long and fruitful cinematographic career, his unmistakable hallmarks as a creator, his corrosive humor and his work, which comprise some of the great classics of 20th century Spanish cinema, make him worthy of a wider audience among film aficionados.

The online film series will feature four titles that have marked García Berlanga’s career. The series will kick off on 5 June, Saturday, with the screening of Esa pareja feliz (1951). This comedy –heavily influenced by Italian neorealism– is a tender and funny story about a young couple fighting to improve their economic and social status. The movie shows an ironic and critical view of the emerging consumer culture that was already advancing in Madrid society in 1950. Available anytime for 48 hours on Saturday and Sunday, the film can be watched for free and with English subtitles through this link. 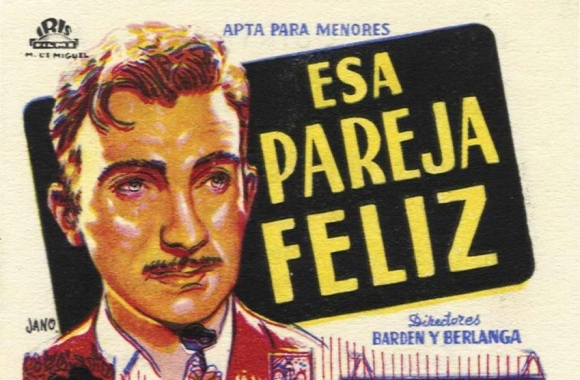 The film cycle will continue on 12 June with Calabuch (1956), which tells us the story of a scientist who arrives in a small Valencian town after fleeing the senselessness of the escalating atomic policies of the great powers. The comedy enables Berlanga to create a human portrait of the inhabitants of the small coastal town that gives its name to the film, with an environmentalist perspective, and dreams of a utopia where  everyone gets along with each other. Calabuch will be available for free on June 12 and 13. 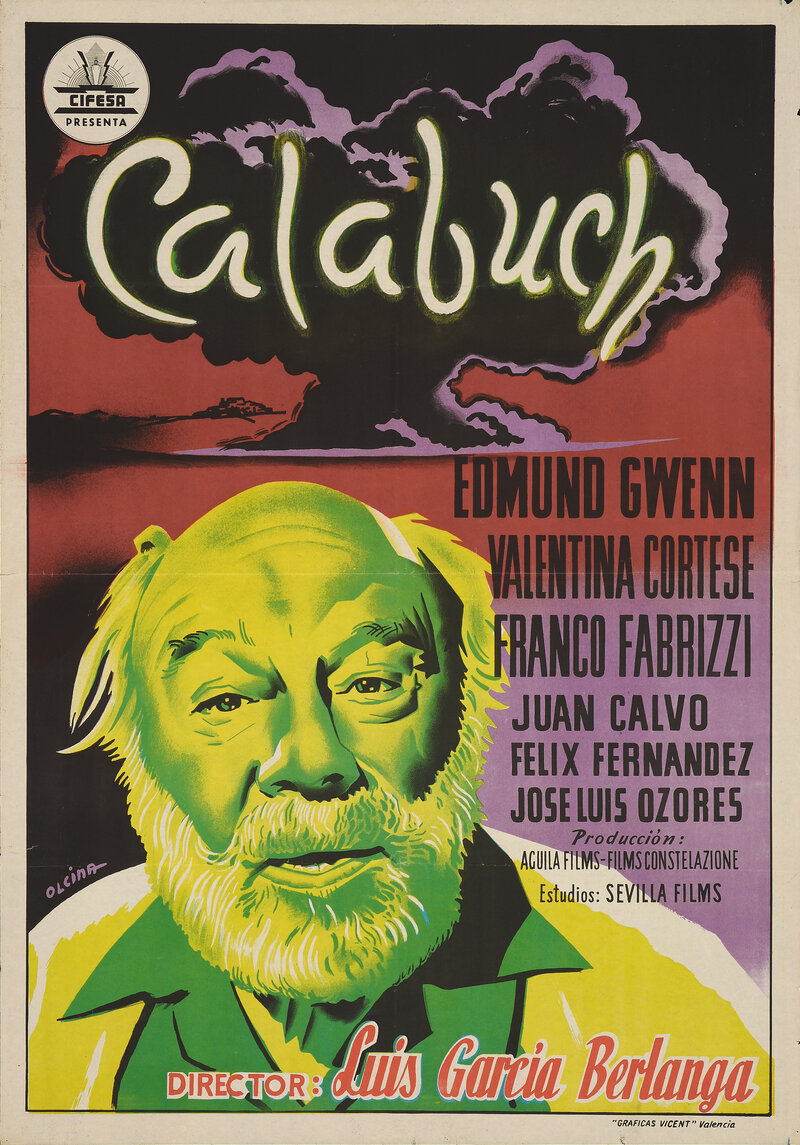 On 19 & 20 June, catch the third movie of the cycle, the comedy Plácido (1961). Reputed as one of García Berlanga’s masterpieces, this sarcastic Christmas story, which was written by Rafael Azcona and García Berlanga, is a strong statement against the hypocrisy of society. It recounts the adventures of a motorbike driver hired in a sordid advertising promotion campaign called “Let a Poor Man Sit at Your Table.” As with other films of the period, life in the provinces is contrasted with the emergence of the new consumer society, at a crossroads that is neither paradoxical nor sad. There is no balance for either of the two lifestyles, and for both sides there is a sense of despair. The movie will be available on 19 & 20 June, and will be accessible through this link. 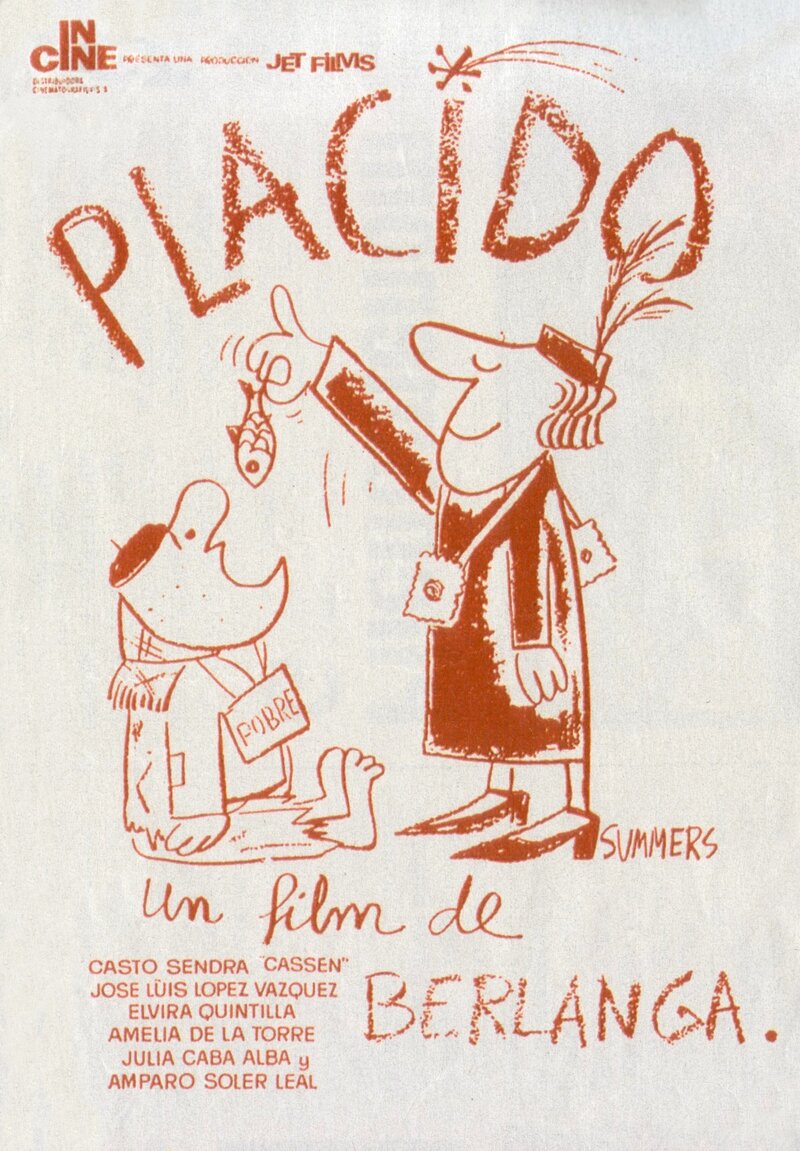 The film series will close on 26 and 27 June with Berlanga’s black comedy Patrimonio nacional (1981). In the last period of his career, with Spain having already transitioned to a democracy, Berlanga filmed three works to criticize the opportunism of the Spanish upper classes, which had enjoyed the perks of Francoism. Patrimonio nacional is the second instalment of this trilogy. Catch the film on this link. 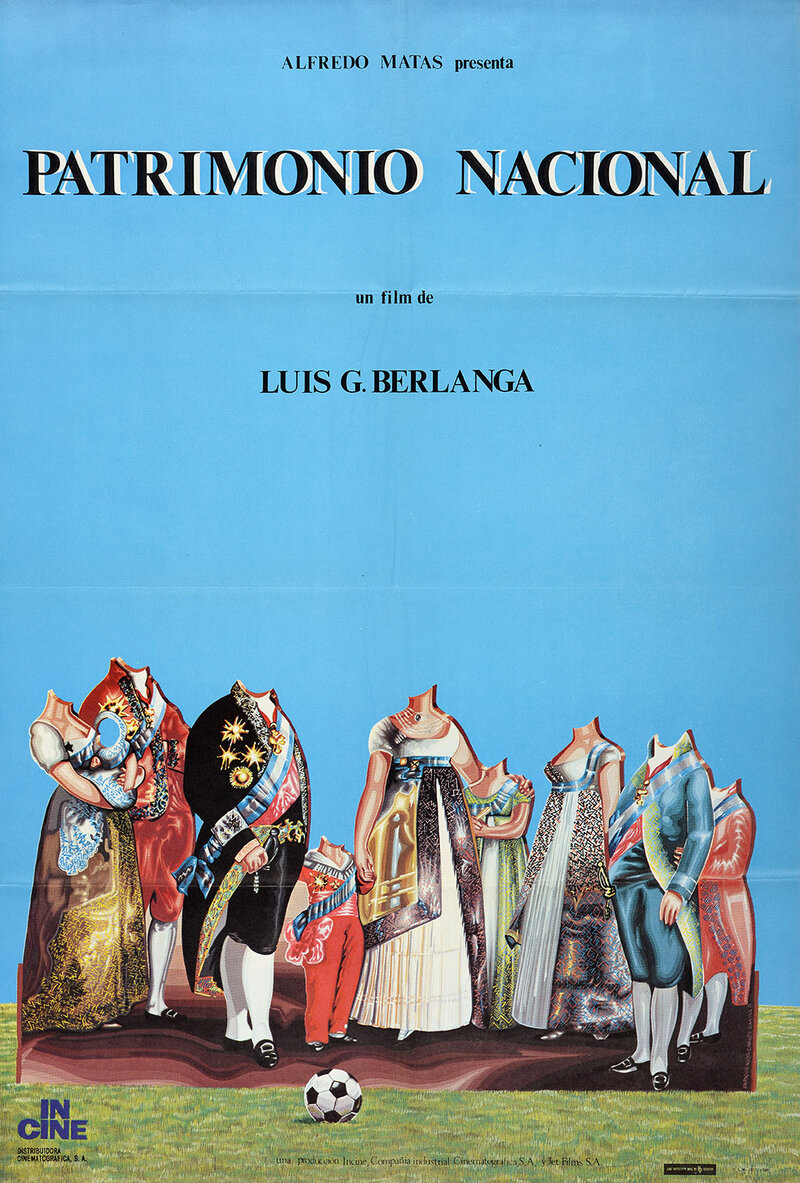 All the films, presented by Instituto Cervantes in collaboration with the Embassy of Spain in the Philippines and AECID, will be in Spanish with English subtitles. Admission is free.

For further information on this film series, please check out Instituto Cervantes’ page, or the Facebook event page.

For further information about the cultural program of Instituto Cervantes please visit their website or Facebook page.