This May, to highlight the rich diversity of viewpoints and narratives, Instituto Cervantes de Manila is presenting the online film cycle “Zonazine,” a showcase of Spanish and Latin American documentaries. The films will be shown through the Instituto Cervantes channel on Vimeo and will be freely accessible for 48 hours from their start date and time.

The series, which comprises of four films, will kick off on May 8, Saturday, with the online screening of El cuarto reino (The Fourth Kingdom), available for 48 hours through the folllowing link. Directed by Adán Aliaga and Àlex Lora in 2019, this documentary has received several awards worldwide –-the 2020 Gaudí Award for Best Documentary and the Grand Jury Award at the 2019 Atlanta Film Festival, among them. It portrays the daily life of a can collection and recycling center in a New York neighborhood. Through René, an illegal worker from Mexico, and the relationships he establishes with his peers, the film explores the lie of the “American dream.” In the face of disappointment, the escape is usually alcohol, but René also discovers beauty and art in the world around him. 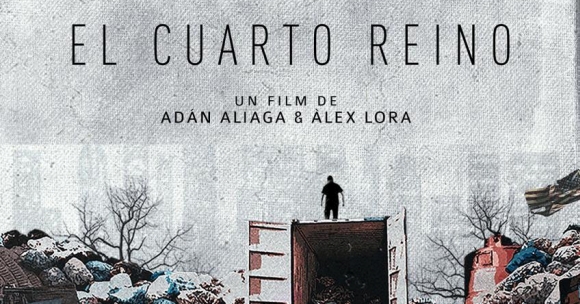 The film cycle will continue on May 15 with the second documentary of the series, Para la guerra (Francisco Marise, 2018). In this war film there are no gun shots, but there is a wound: that of the lonely and tenacious Cuban ex-combatant, Mandarria, who is looking for the comrades who survived in his last mission 30 years ago, in the Nicaragua of the Sandinista revolution, in a quest to give meaning to his life. The film will be available only on May 15 & 16 through this link. 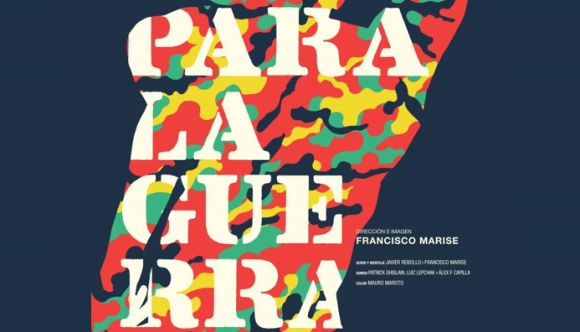 On May 22 & 23, enjoy the weekend watching Baracoa (2019) by Argentinean filmmaker Pablo Briones. This documentary portrays the daily life of two children on the outskirts of Havana, offering us their superb and natural performances with exceptional touch and formal beauty and humor that provokes admiration and smiles from each of its viewers. The film, which bagged the Audience Award in the 2019 Malaga Film Festival, will be available only on May 22 & 23 through this link. 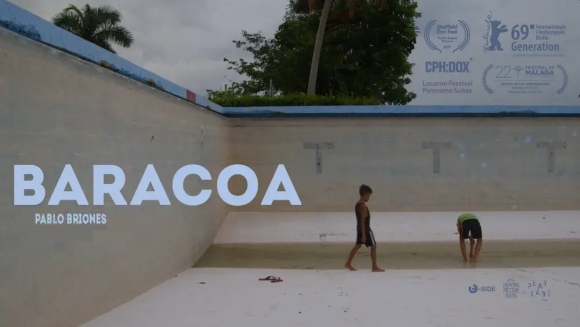 Finally, the series will close on May 29 & 30 with the online screening of the Mexican documentary Una corriente salvaje (Nuria Ibáñez, 2018). With a self-contained approach, Nuria Ibáñez depicts an exceptional portrait of the human condition in this her third feature film in which she presents us with a story of friendship and distrust between two fishermen who live isolated between the desert and the sea, in a nameless and apparently unpopulated place on the Mexican Pacific coast. Catch the movie at this link. 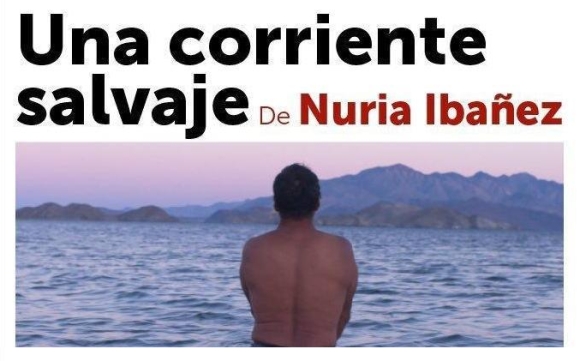 All the documentaries, presented by Instituto Cervantes in collaboration with the Malaga Film Festival and the Embassy of Spain in the Philippines, will be in Spanish with English subtitles. Admission is free.