Discover the Intricacies of the Universe Through NASA at Home

We all grew up listening to stories about the universe. We’ve heard of countless observations about the constellations, planets, galaxies and other celestial clusters that exceed the human eye.

In the endless pursuit of uncovering the mysteries surrounding the universe, it is important to know that modern technology plays a vital role in aiding professional astronomers in their research.

The National Aeronautics and Space Administration (NASA) is one of the leading aerospace research centers in the world. They recently launched NASA at Home, which contains a variety of topics and discoveries about the cosmos ⁠— gathered through space voyages and probing technology, allowing you to get a glimpse of the expansive universe at the comfort of your home.

🎥 Some of our favorite video playlists are now in one place. Watch interviews with NASA Astronauts, see progress on our #Artemis Moon missions and enjoy NASA TV in 4K. Dive in to enjoy #NASAatHome: https://go.nasa.gov/2yUoNAM 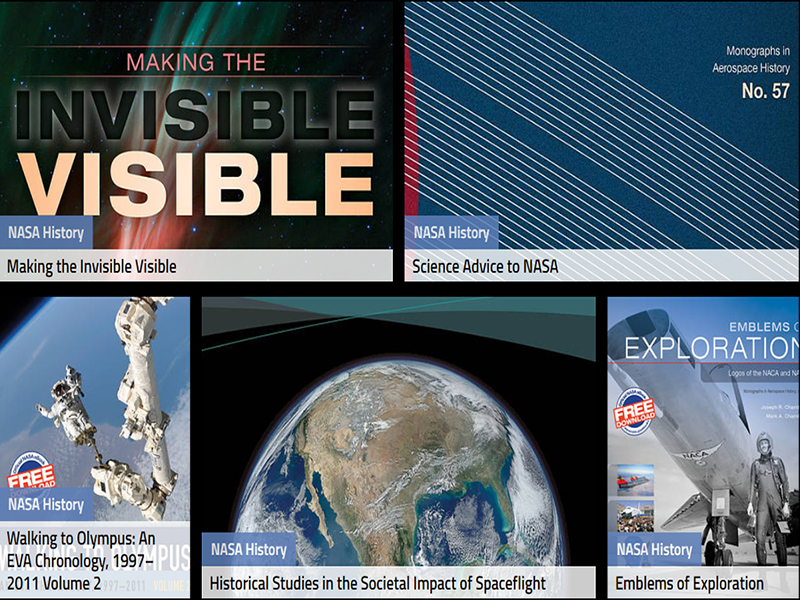 On NASA’s E-books list, you can learn diverse topics such as:

These categories will give you an in-depth learning experience regarding the intricacies of space exploration, the earth as seen and observed in space, and the challenges faced by astronauts and aerospace engineers throughout history. 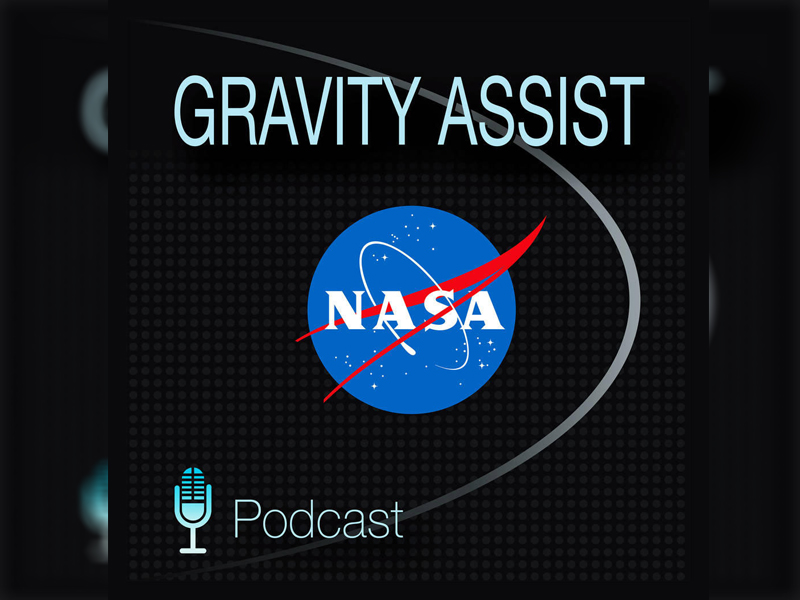 Gravity Assist is NASA’s official podcast. With engaging talks and interviews with various researches, scientists, engineers and employees at NASA, you’ll surely be interested to gain more understanding about the processes involved in space work.

Here are some of the topics that you can learn on their podcasts:

NASA for Kids and Families 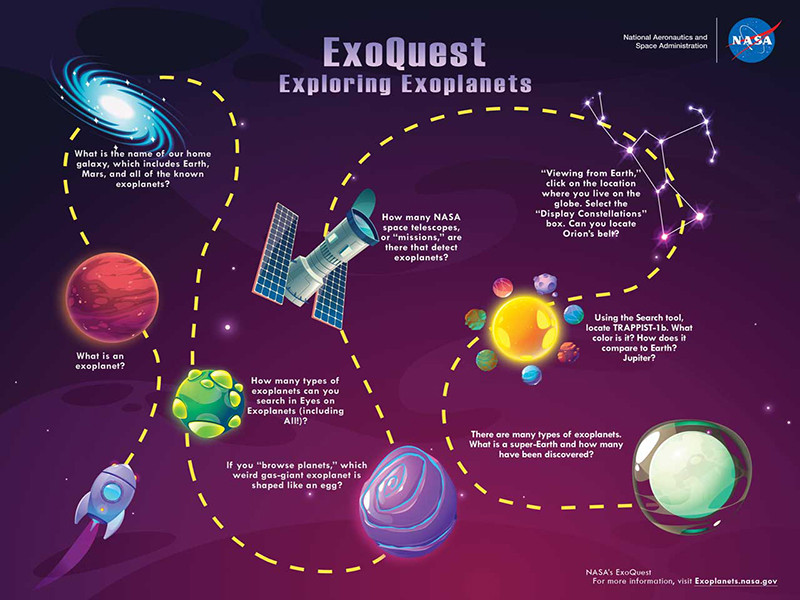 It is an undeniable fact that at some point in our childhood, we’ve entertained the idea of becoming a “spaceman” or what we now know as an astronaut. This feature offers educational activities and resources for kindergarten and up. Bond with your kids NASA’s lesson plans, stories, crafts and coloring pages which visually explains a wide variety of NASA topics. With this, you can let your creativity run wild!

Visual learners have something to look forward to as videos about space are made available on NASA TV. They offer videos about:

Tour NASA’s facilities and the universe through their virtual tours.  Explore their research centers and international space stations through 360-degree VR Tour. You can also journey through space with the Exoplanet Travel Bureau  and download free posters! This feature works on desktop, mobile and Google Cardboard.

Be a NASA Scientist

Lastly, you can become a NASA Scientist through their project called Citizen Science. This project was launched to engage with interested members of the public as NASA believes that “everyone is an explorer.” Here are some of NASA’s on-going researches in which you may contribute:

To learn more about NASA at Home, visit nasa.gov/specials/nasaathome/index.html.

Sources: National Aeronautics and Space Administration and NASA at Home
Images grabbed from: NASA at Home