We know it’s hard to compete with last month’s show (a.k.a. Avengers: Endgame), but there’s still a whole lot of other movies to come. Luckily, May also holds exciting movies that will keep you entertained all month long!

The Curse of La Llorona (May 1)

La Llorona tells the timeless Mexican legend of a weeping woman who drowned her children to death, killing herself right after as she mourned. She now haunts and preys on children just to replace her own. The only hope left, though, lies in the hands of a disillusioned priest and his methods to keep the curse away.

A sinner and a saint—that’s what After is. Good girl Tessa bumps into the dark and mysterious world of Hardin, wherein she finally gets the chance to open up her own. This movie adaptation might just be your next favorite.

What happens when two well-loved celebrities like Anne Hathaway and Rebel Wilson team up? A one-of-a-kind comedy that you wouldn’t imagine as they take down all the men who have wronged them. An interesting fact: the Hustle is actually a female-centered remake of the 1988 film, Dirty Rotten Scoundrels.

Here’s a unique, interesting plot for you: Savannah Knoop spends six long years pretending to be her sister’s made-up literary persona, JT LeRoy. They basically humanized a fictional character—how cool is that?

Free-spirited journalist Fred Flarsky runs into his former baby sitter and childhood crush, Charlotte Field, who is now one of the most influential politicians in the world. The sophisticated woman then runs for presidency, and she hires Fred to be her speechwriter.

Dumplin’ tells a heartwarming story between a former beauty queen and her plus-size teenage daughter, Willowdean. Willowdean joins her mom’s Miss Teen Bluebonnet pageant as a protest, which later on turned into something more as other contestants follow her footsteps. This movie will ultimately teach you how to love yourself, no matter your shape.

The first-ever live-action Pokémon movie is finally here! Detective Pikachu will surely catch everyone’s attention as they try to solve the mystery of why Tim’s father went missing. You’ll also see other characters on the big screen other than Pikachu itself—probably every 90s kid’s dream!

Yep, John Wick also returns this May. This third installment starts with the protagonist himself with a $14 million price tag on his head and some hitmen awaiting him in every corner—all after killing a member of the international assassin’s guild.

Another most-awaited Disney film is here! Be prepared to swoon over and laugh (probably even cry) as Aladdin takes you to a whole new world! Plus, how cool is Will Smith to star as the genie?

Godzilla: King of Monsters (May 30)

Any fan should not miss Godzilla: King of the Monsters. It tells the story of a crypto-zoological agency Monarch, who summoned Godzilla to fight with Mothra, Rodan, and the three-headed King Ghidorah. It surely is a thrilling movie to watch with the whole family.

Which of these movies are you excited to watch? Let us hear your thoughts in the comments below! 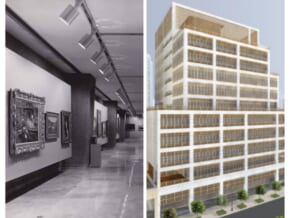 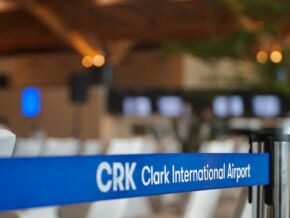 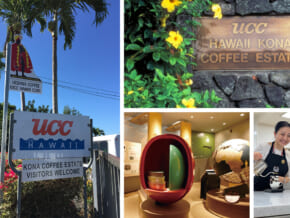 OVER A CUP OF COFFEE: UCC Shares Us the Appeal of Coffee
UCC Coffee tours Philippine Primer and other media organizations around its coffee farm and museum virtually. 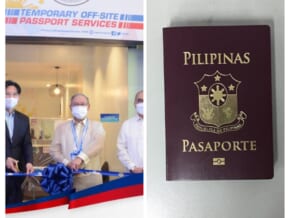 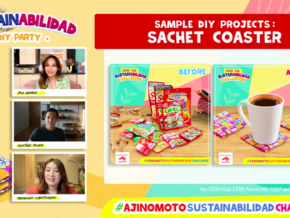