RA 11166, also known as the Philippine HIV and AIDS Policy Act 2018, aims to provide a comprehensive policy on the education, prevention, and treatment of HIV and AIDS through strengthened services and programs. It will also allow more access to HIV/AIDS education and health services. 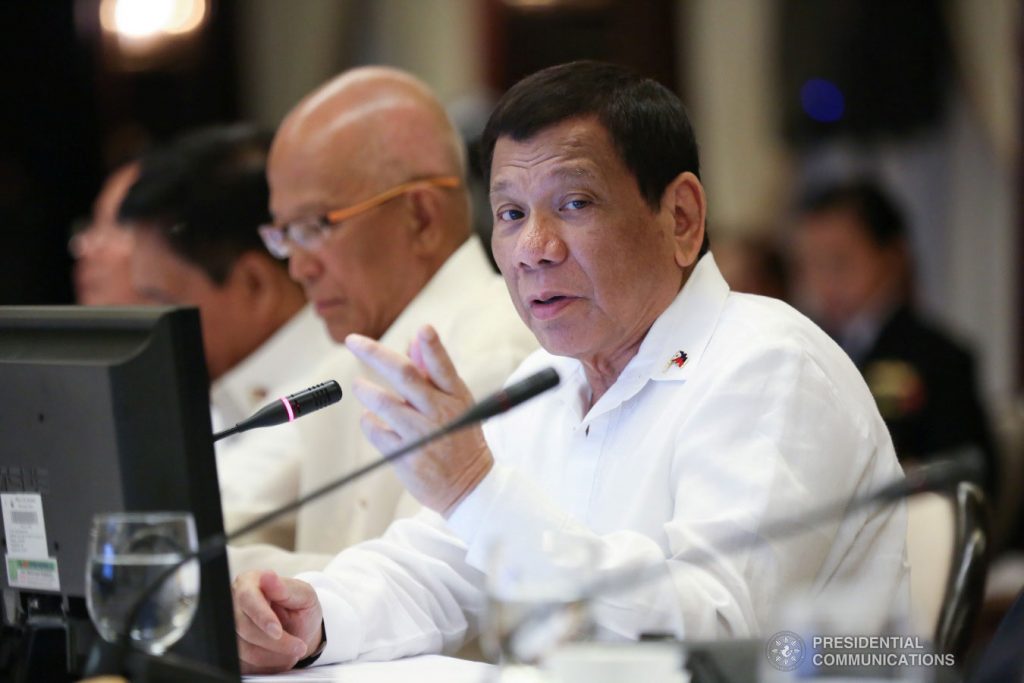 The act reformed the existing RA 8054 (Philippine AIDS Prevention and Control Act of 1998) to further strengthen the government’s response in ceasing the concerning rise of HIV/AIDS cases.

Voluntary HIV testing is also encouraged by the government, especially among the youth. With the new law, young people from ages 15 to below 18 who are pregnant or engaged in high-risk behavior, will be allowed for testing and counseling without the need of consent from their parents.

In terms of confidentiality, the HIV/AIDS Policy Act continues to protect the privacy of persons who have been tested, exposed, infected, or treated for HIV-related illnesses.

The rapid rise in HIV and AIDS cases remain to be a huge health concern in the country. A report released by the Department of Health (DOH) in 2017 shows that the Philippines has the highest increase of new HIV cases in the Asia-Pacific region from the period of 2010 to 2016. 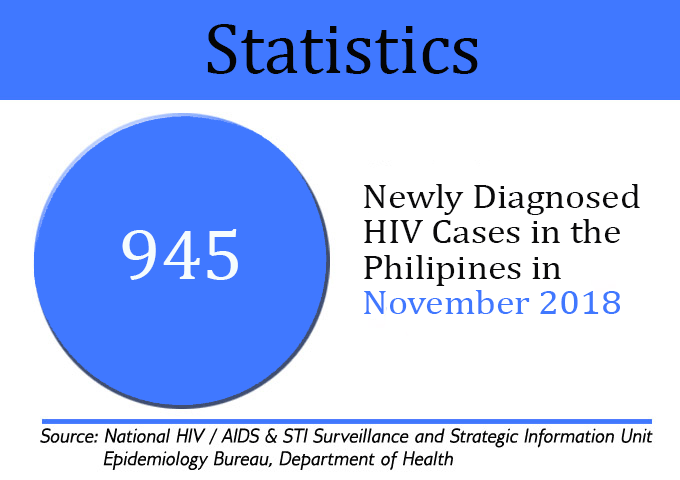 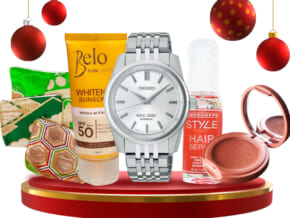 LIST: Gifts the Beautiful Women in Your Life Would Love this Christmas
If you're looking for gifts to satisfy your gal pals' love for all things skin care, make up, and fashion, here's a list of gifts you might want to consider this Christmas season! 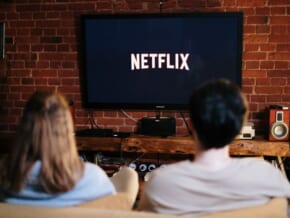