This year’s Cinemalaya flicks under the theme Wings Of Vision brought films that captivated the heart of movie enthusiasts. Each independent movie that fall under different genres was able to manifest what it means to show art through reels.

On August 12, 2018, Cinemalaya closed, announcing names of this year’s winners.

Below are this year’s roster of winners: 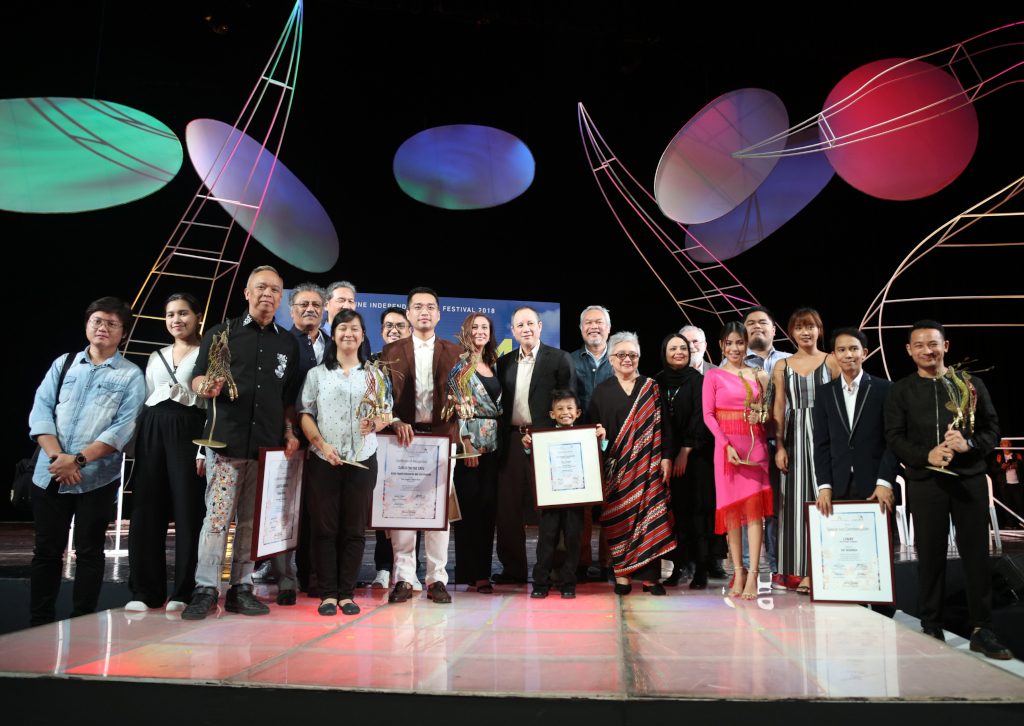 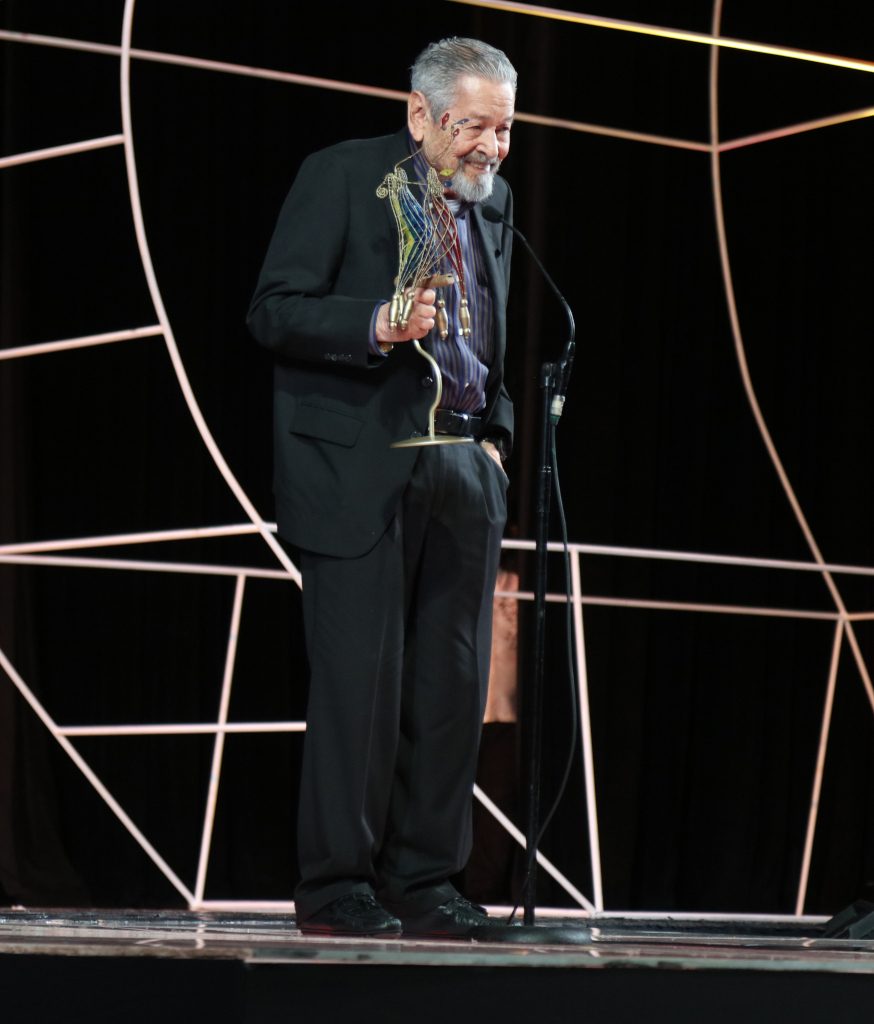 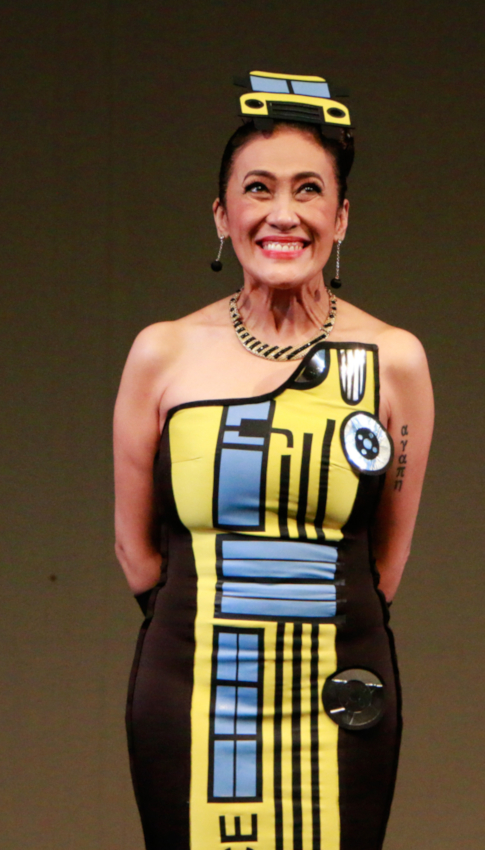 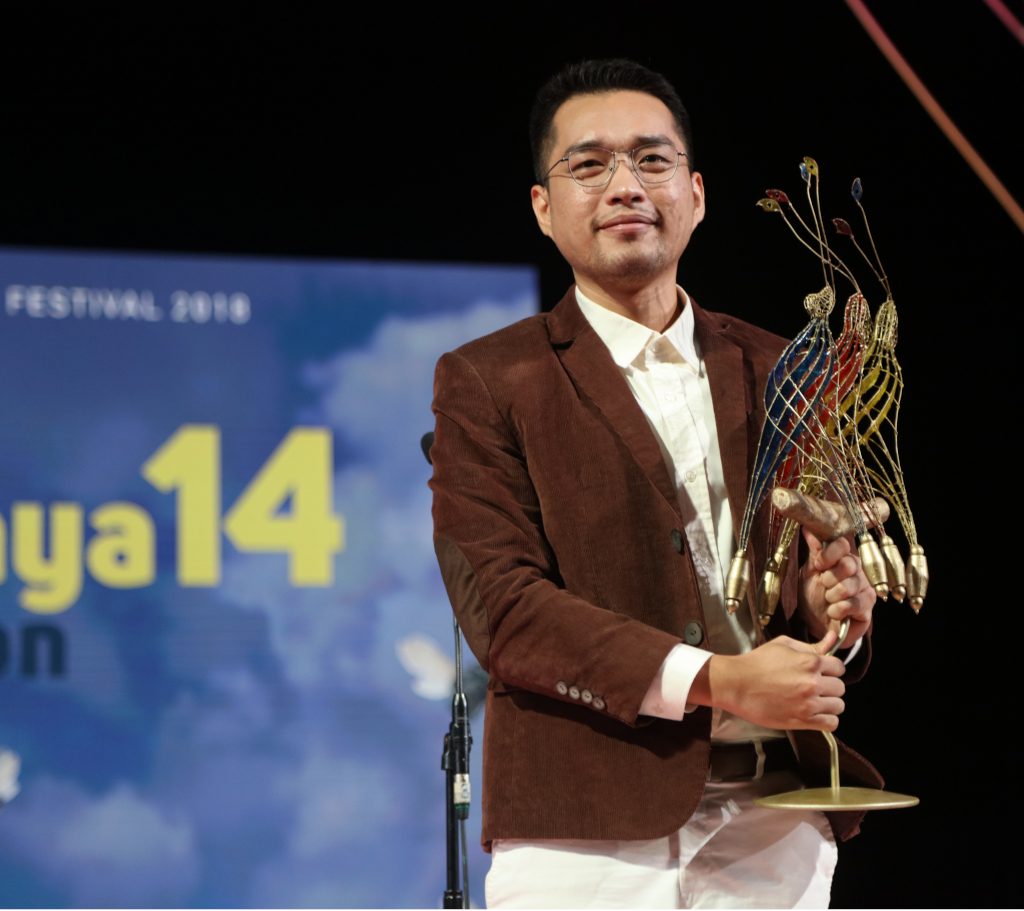 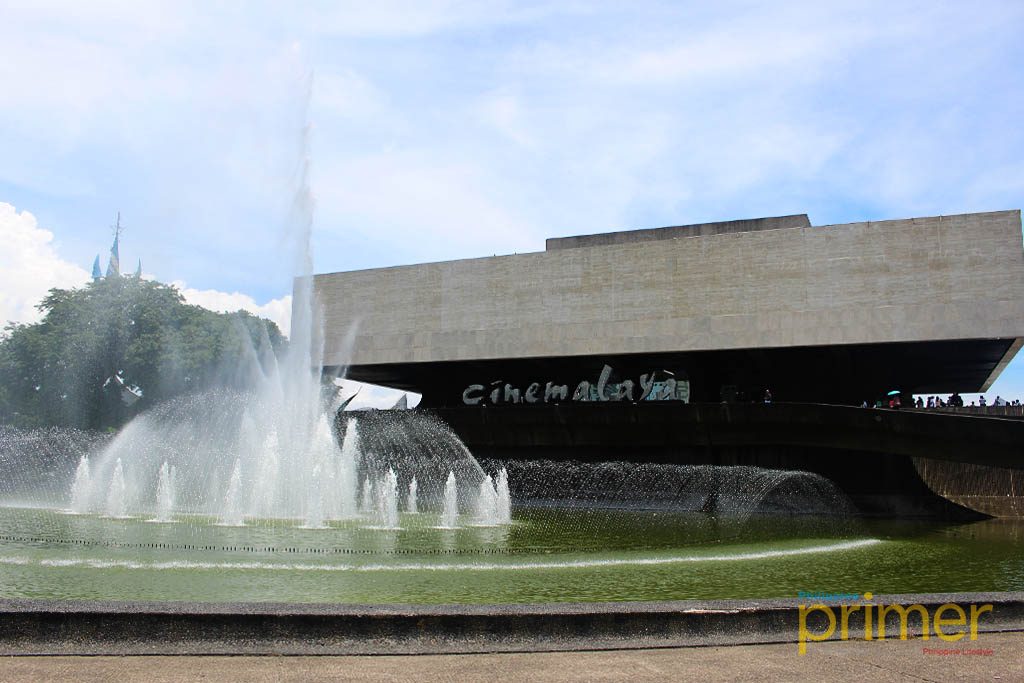 Meanwhile, short films such as Babylon by Keith Deligero, Kiko by Jojo Driz, Logro by Kani Villaflor, Nangungupahan by Glenn Barit, Sa Saiyang Isla by Christian Candelaria, Si Astri maka Si Tambulah (Astri and Tambulah) by Xeph Suarez, Siyudad sa Bulawan (City of Gold) by Jarell Serencio, Yakap by Mika Fabella and Rafael Froilan Jr., and You, Me and Mr. Wiggles by Jav Velasco were featured in the festival as well.

For additional information, you may check www.cinemalaya.org. See you in 2019 for Cinemalaya 15!