Are you interested to know about Martial Law in the Philippines? Check out these films and documentaries!

It must have puzzled people from the expat community to have been hearing about Martial Law in the Philippines. There is actually a great divide among supporters and the opposition, and it actually confuses a lot of people to what Martial Law means. Over the years, many films, documentaries, docu-dramas, and countless stories have surfaced to depict what happened during this period, which seeks to inform not only Filipinos about its consequences.

In line with the 45th celebration of the Martial Law declaration in the Philippines, here are some of the critically-acclaimed films and documentaries to watch and learn from. 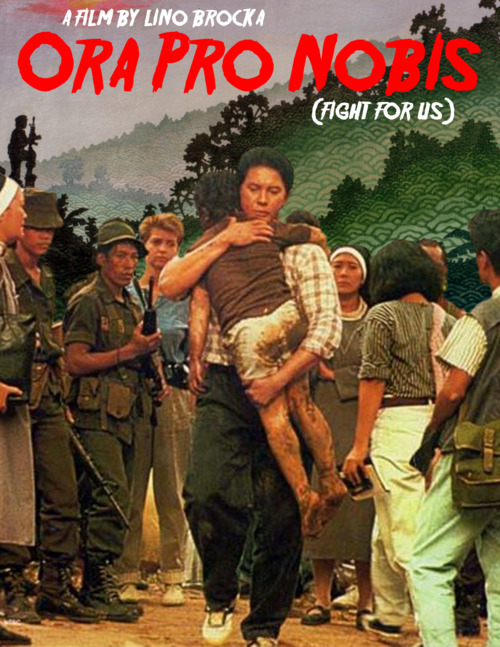 This film directed by Lino Brocka, a National Artist of the Philippines for Film, is a political thriller film about the post-Marcos regime. It depicts human rights violation and tells the story of priest-activist Jimmy after the Martial Law era. 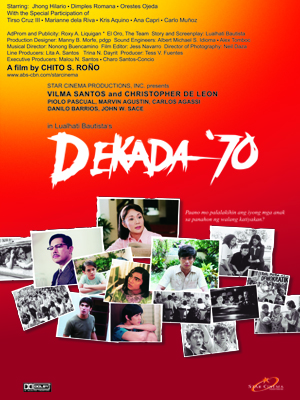 Dekada ’70 is an award-winning drama film written by Lualhati Bautista. This film tells the story of a middle-class Filipino family during the Martial Law period in 1970. This film received 16 prestigious awards and is one of the most popular films that talk about this particular piece of Philippine history. 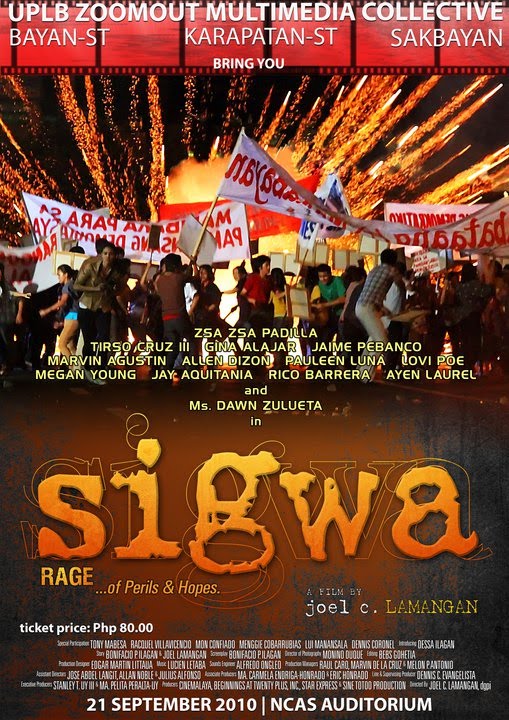 Sigwa is an independent film which tackles about the story of a Filipino-American journalist sent to the Philippines to cover student activism in Manila in the 70s. The story is concentrated more on the activism in the dictatorship era. 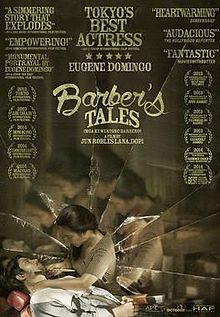 The film, directed by Jun Lana, talks about the story of newly-widowed woman Marilou (played by actress Eugene Domingo) who took his late husband’s job as a barber during the end of Marcos era. It had its world premiere and won an award for Best Actress at the 2013Tokyo International Film Festival. 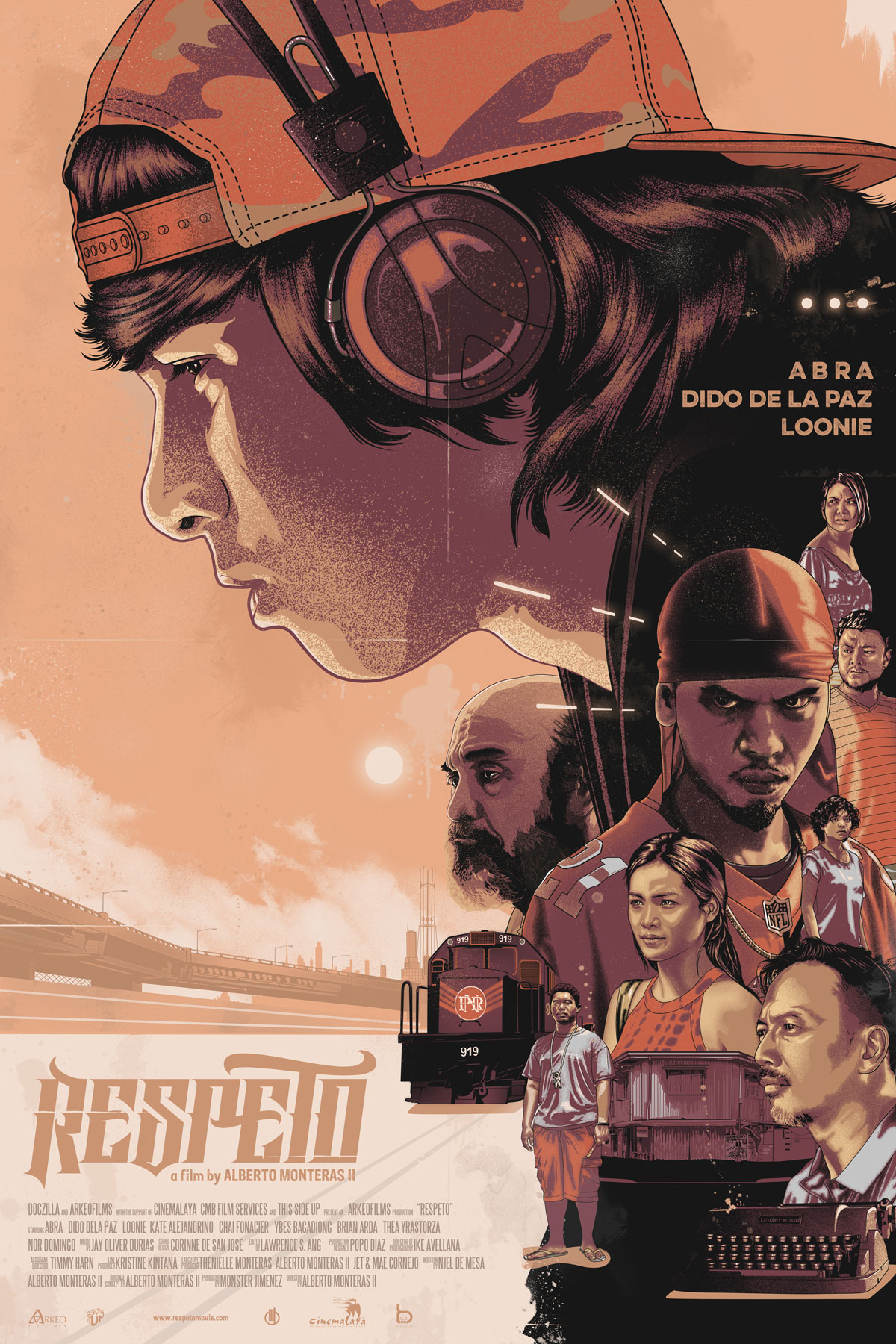 Respeto is the most recent Cinemalaya film that dabbles on the trauma of martial law at present time. It’s a hip-hop themed film that bravely talks about extrajudicial killings, human rights violation, and how it is connected between the two generations. It currently being shown at selected cinemas nationwide. 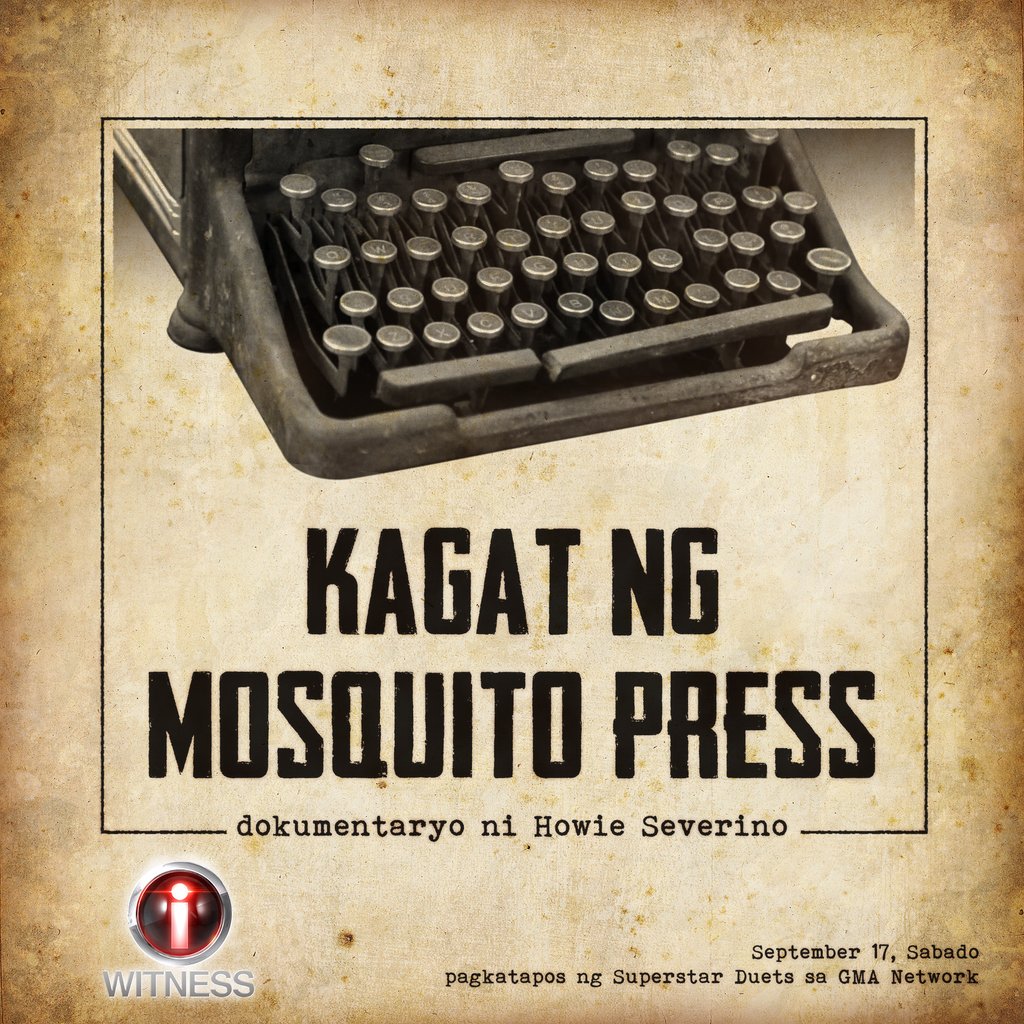 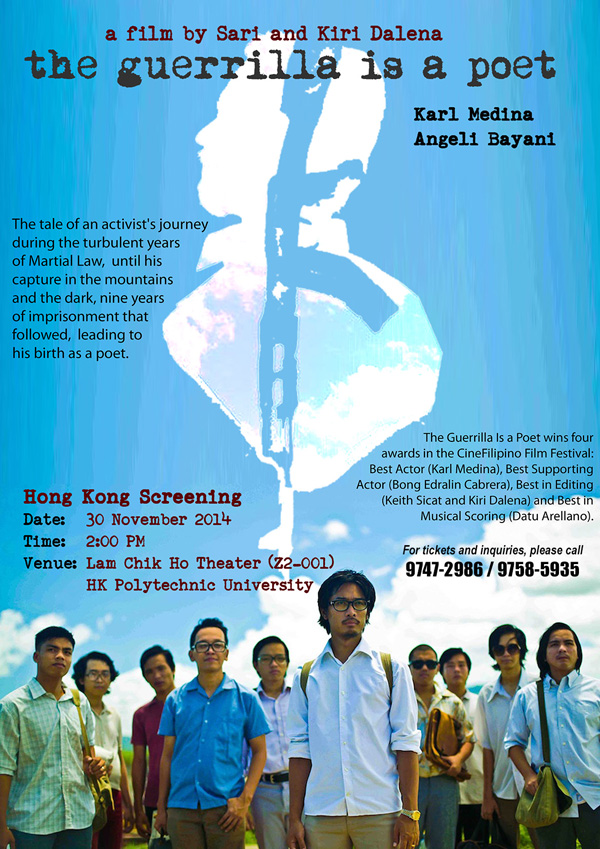 The Guerilla is a Poet is a documentary drama about an activist’s journey during the Martial Law. It revolves around Jose Maria Sison’s life, who is the founder of the New People’s Army and the founding chairman of the Communist Party of the Philippines. This docu includes actual footage and interviews. 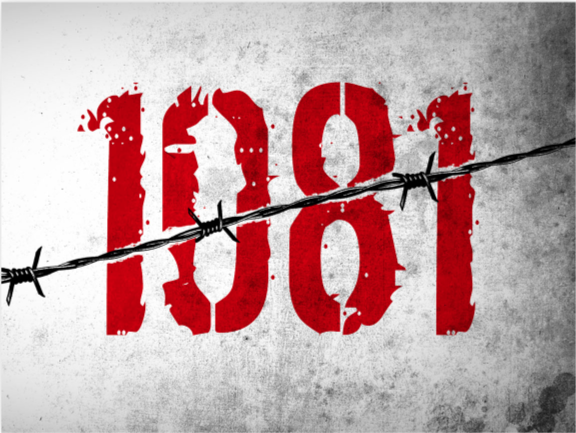 This one-hour documentary by Kara David seeks to educate the younger generation about what transpired during the Martial Law era. Various personalities such as military men, human rights victims, politicians, and journalists in the Martial Law days are to be seen in this special documentary.