Last Wednesday, August 16, rumors of Little Tokyo Garden closing spread all over social media  after a food website said the compound is “said to be closing in about a year and a half.”

A quick phone call to Triplex Enterprises, the management handling Little Tokyo however, immediately squashed the said rumor and stated that the establishment will not be closing down anytime soon. 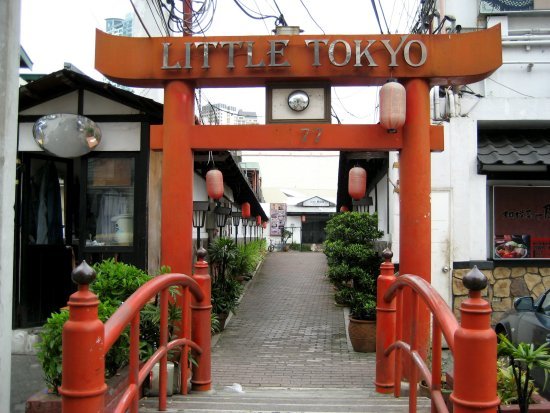 Hi everyone!! We would like to kindly ask for a favor. Please do not spread rumors that Little Tokyo is closing down. We are not.

Rumors of Little Tokyo being closed down have been around for quite some time. It only took center stage when Sunvar Realty was asked to vacate Mile Long and pay the government back rentals after holding the property without a legitimate lease contract. The eviction notice was issued last August 14 after the Court of Appeals directed the Makati Regional Trial Court to enforce a 2015 decision of the Makati Metropolitan Trial Court Branch 61.

Some of the Japanese restaurants affected by the eviction notice were the following:

What do you think about these untimely rumors about the closing of Little Tokyo? Share your thoughts with us below!