P77B bridge, airport, and dam will soon be built by Duterte government in Western Visayas

The islands of Panay, Negros and Guimaras will soon be connected, as the three are included in the infrastructure projects that will be implemented under Duterte’s administration.

The Php 27.15-billion bridge project will effectively link the islands, the National Economic and Development Authority (NEDA) has announced. It is one of the government’s project in the near future according to Ro-ann Bacal, NEDA Western Visayas director, said that the regional project will cost a total of Php 77 billion. 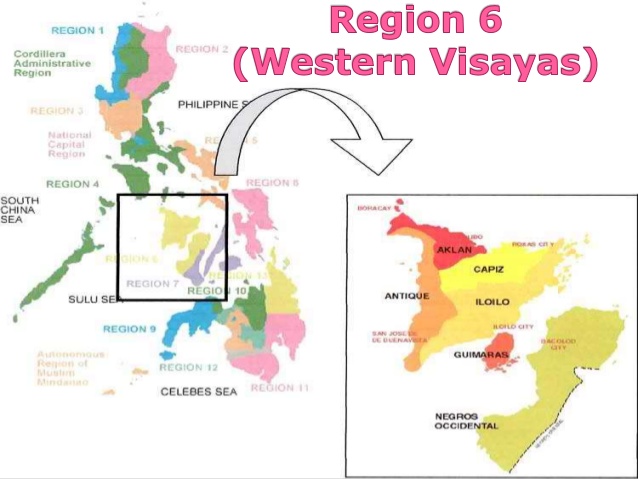 Other projects will include the improvement of the Iloilo International airport with a total of Php 30.4-billion and the Panay River Basin Integrated Development Project a mega dam in Capiz project priced at Php 19.3-billion.

Countries like Japan and China have expressed interest in helping to fund the said projects through the Official Development Assistance. It is also believed that there will be a significant boost with the countries economics as when the three islands are connected.

Major changes and improvements will happen to the three projects. For the Panay River Basin Integrated Development Project in Capiz province, the multi purpose mega-dam will, we can expect for it to help lessen the perennial flooding and add power to the cities nearby.