Jo Koy: Fil-Am Comedian Who Made It To Netflix

If you are subscribed to Netflix, Jo Koy should be on your list. He is a Filipino-American comedian who stood out with his gags that are mostly rooted in his Filipino upbringing and experiences with his Filipino mother. Many of his jokes are relatable to Filipinos but also very funny for the international audience. 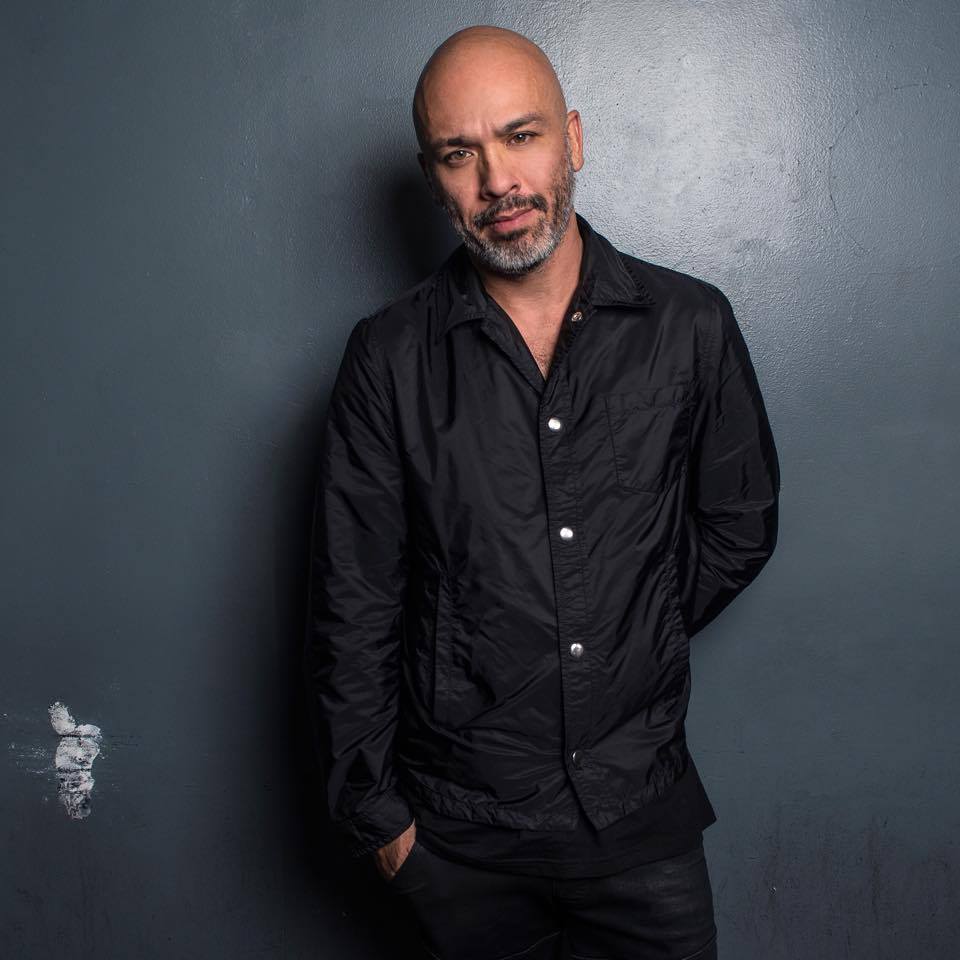 Jo Koy is a Filipino-American comedian who made it to Netflix. /IMAGE Jo Koy Facebook page

46-year-old Jo Koy recently self-produced his own stand-up comedy special, “Jo Koy: Live from Seattle,” which found its way to Netflix. And if you haven’t seen it, here are some of our favorite excerpts from the show which will convince you to check it out.

“I told my mom I wanted to be a comedian, she cried.”

At one point in the show, Jo Koy shares the first time he told his mom, Josie, about his dream of being a comedian. His Filipino mom’s reaction was hilarious but somewhat reflects the typical mom who likes to intervene in her child’s future. Despite that, Jo Koy’s present status proves that he got all the support he needed from his family.

“My mom cured everything with Vicks VapoRub.”

Jo Koy seems to have a lot of funny stories about his Filipino mother. This time, he shared how his mom would rub every part of his body as if Vicks were a medicine of the gods!

“Women will laugh and cry because they’re emotional creatures.”

If you are a woman, you might huff a bit, but you will surely join the whole crowd in laughter as Jo Koy exaggerates gestures and expressions that are undeniably common among girls. You just can’t hate this guy!

That’s how his mom calls Joseph, Jo Koy’s real name. And you will hear it all throughout the show. ‘F’ is not really a part of Filipinos’ native tongue. People just find bad pronunciations really funny—and even funnier when you imagine Jo Koy’s mom doing it.

Jo Koy already has fans all over the world, and many of his shows in the U.S. sell out fast. Now, you have to see it all for yourself. Aside from “Jo Koy: Live from Seattle” on Netflix, you can also find Jo Koy on YouTube, Facebook and Twitter.