Resorts World Manila (RWM) has reopened some sections of the integrated resort, following the lifting of the government’s suspension order regarding the shooting incident last June 2. 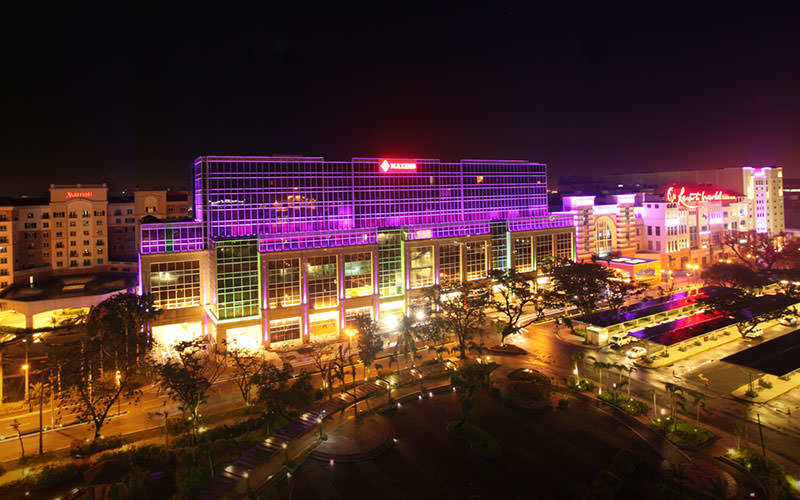 The Philippine Amusement and Gaming Corp. (PAGCOR) has lifted the suspension on June 29, Thursday. As per Resorts World, the gaming operation resumes only in the ground floor of the casino area. Second floor gaming area is still closed as of the moment. Maxims Hotel is also operational as well, and restaurants such as Victoria Harbour café, Silogue, Franks, and Bar 360. 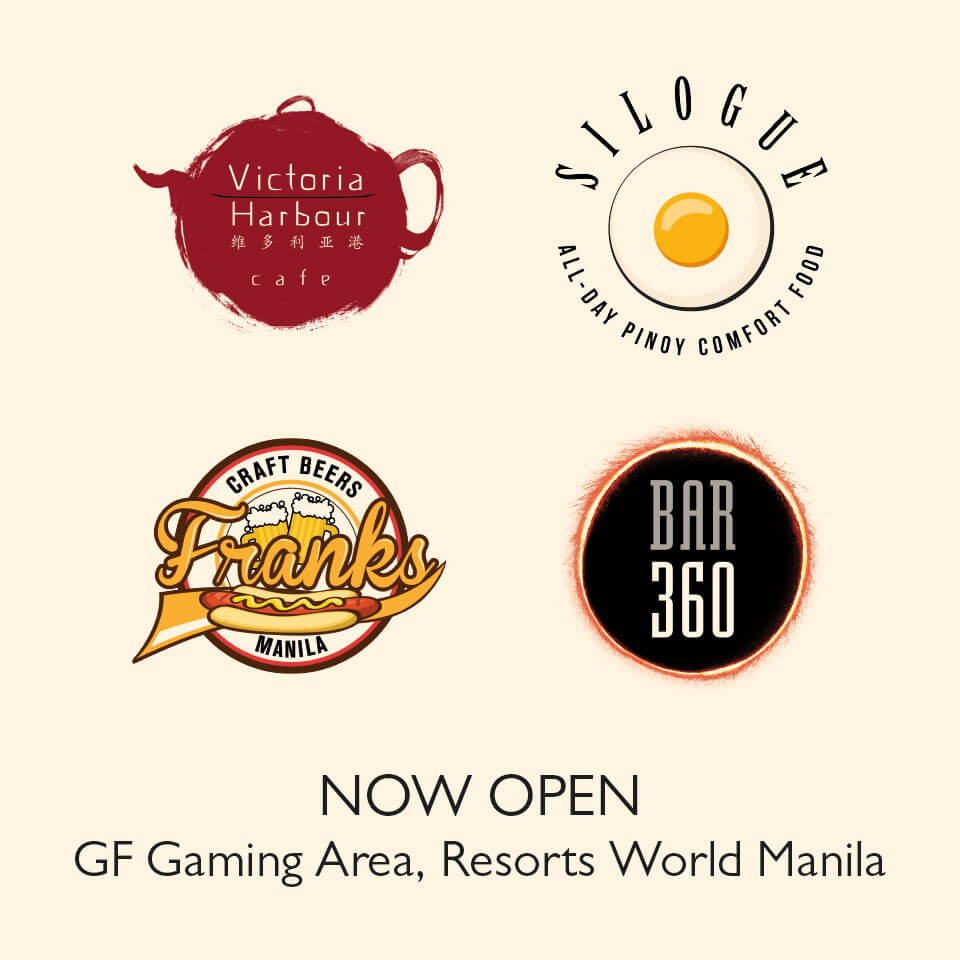 In a comment on their Facebook page, Resorts World mentioned that Genting Club is set to open this weekend.  According to an Inquirer report, Resorts World also hired international security company Blackpanda for tighter security measures. It also increased X-ray machines, metal detectors, and deployment of guards for stricter safety.