A splendor of Japanese culture were displayed at the the Kimono Night held at Arya Residences in BGC, on May 15, 2017. 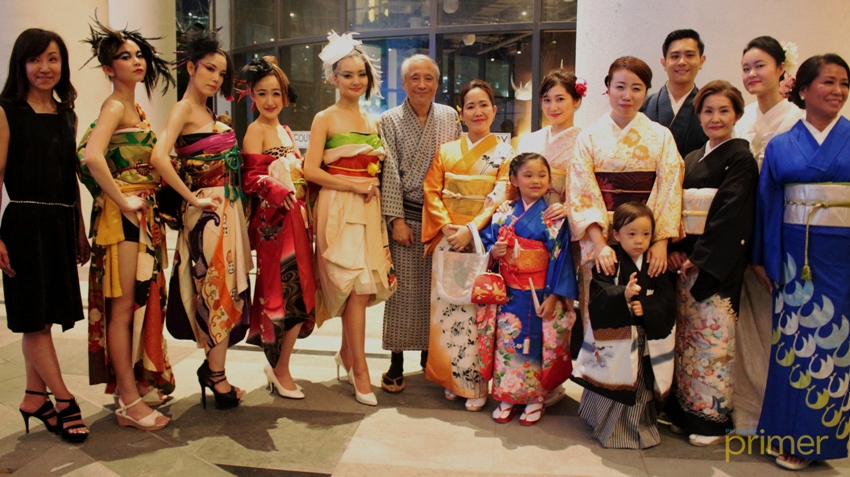 Guests were treated with free foods from different booths. Most guests were mainly Japanese, but there were also other expats who were invited to have a taste a bit of Japan. They were able to enjoy meat skewers and devour some authentic noodles. Participating booths were Sapporo, Manbee, Yakitori Ninja, Rebirth, and restaurants Arroz Ecija, Basil, Foundry, and Fukudaya.

A member from the E-Rotary Club of BGC said that the event’s message is for the Japanese culture to remain and be known by different walks of life. 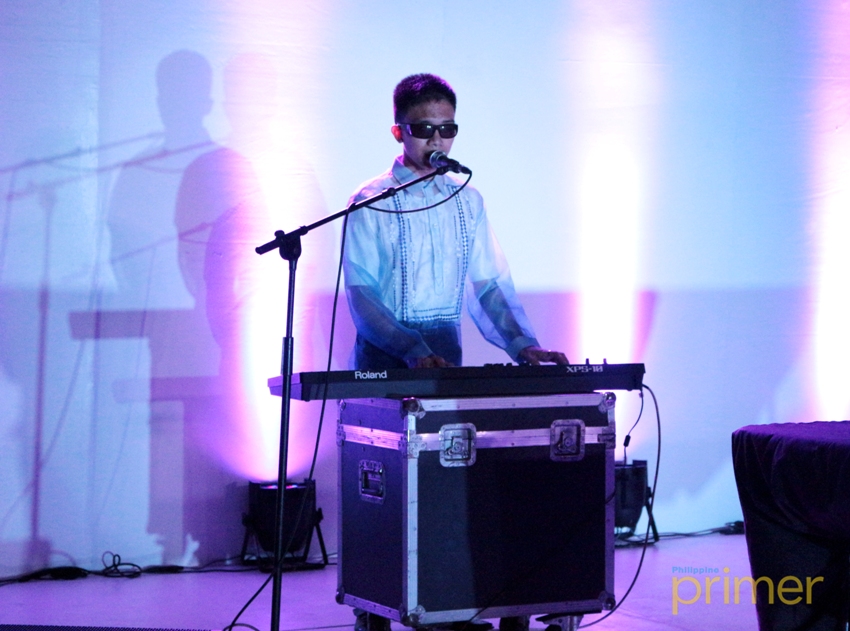 The event started at 6:30 pm through a brilliant performance from blind singer, Stephen Egamin. He performed the Philippine National Anthem and the Japanese Anthem. Afterwards, he performed a Carpenters’ classic and JICA president’s favorite songs. 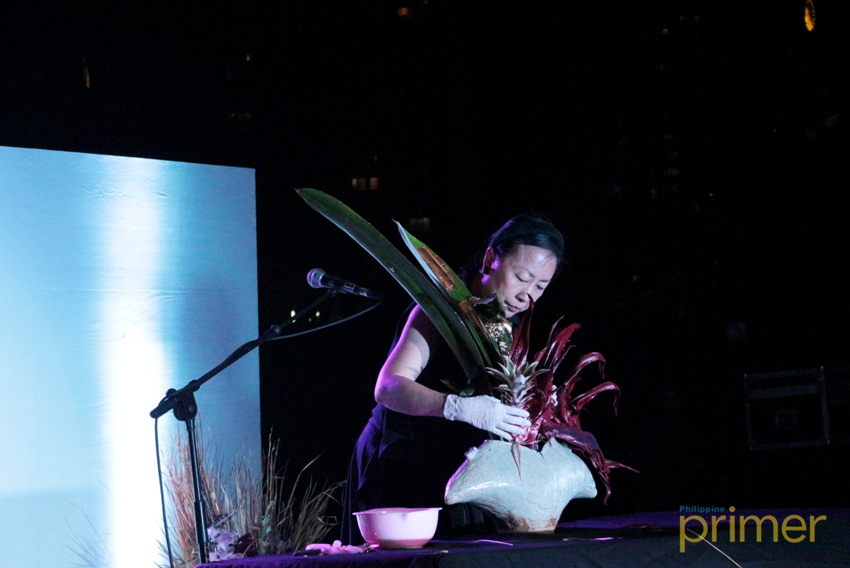 It was followed by an Ikebana session by Mrs. Marie Constance Gonzales, wherein she showed an impressive installations.

Check out some of the photos of the Kimono fashion show which was the highlight of the event: 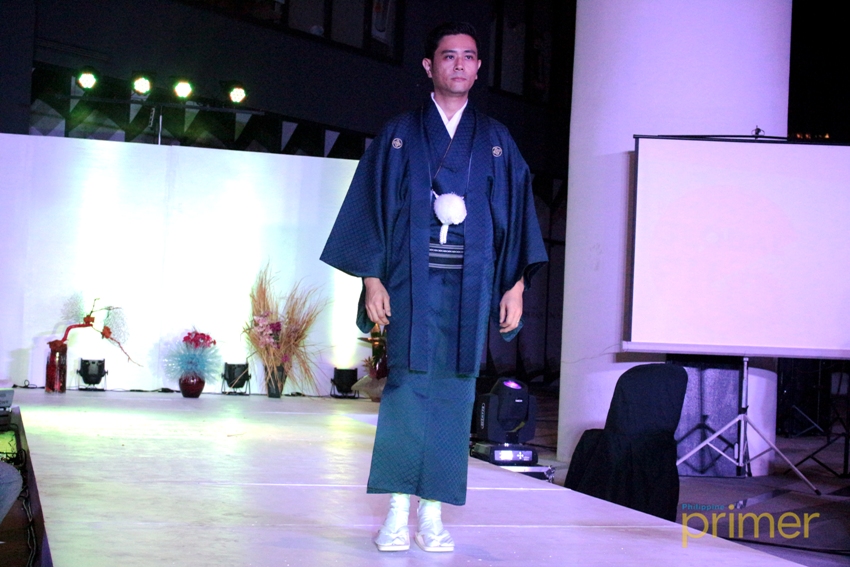 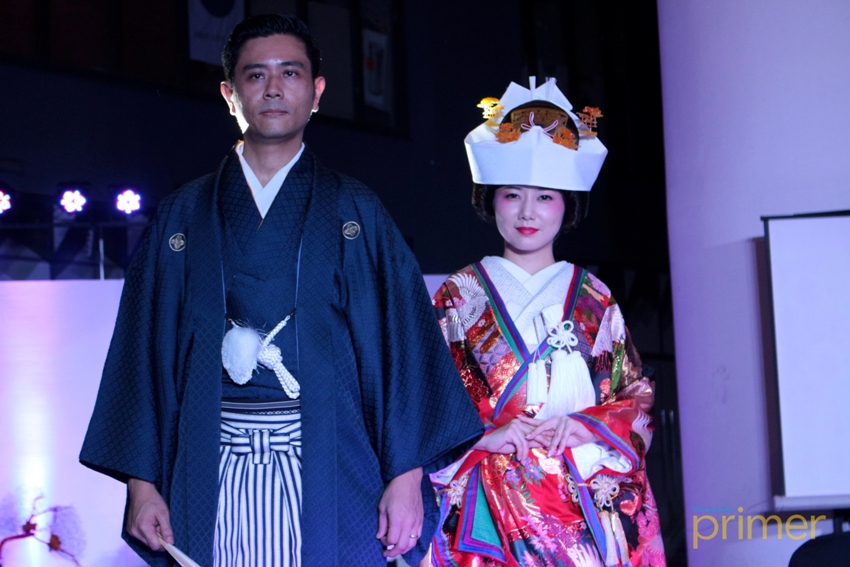 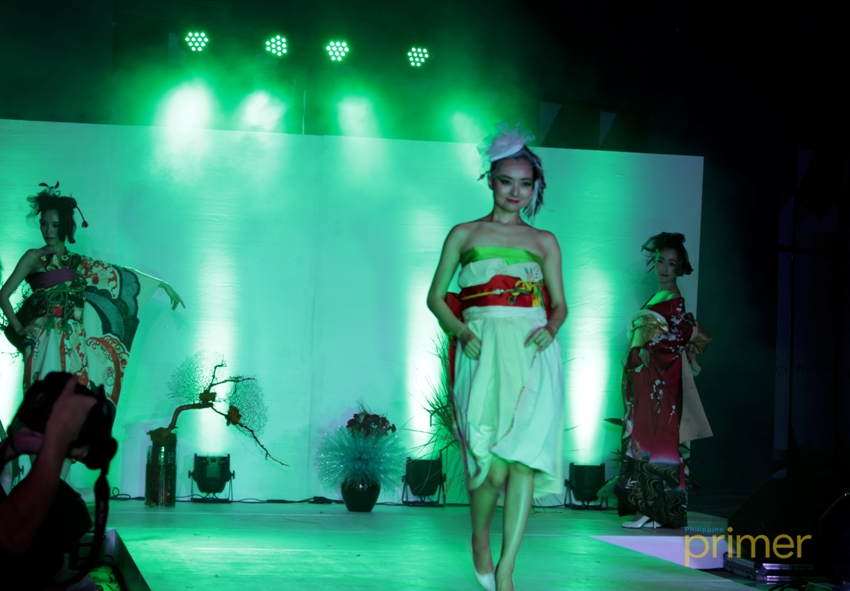 The highlight of the night was the Kimono fashion show where Japanese models walked the runway, sporting the traditional garment. Overall, they’ve showcased how rich really is the Japanese culture — from food, art, and fashion.