Converse and Inquirer had teamed up for “Face-Off OOTD 2017” that was held last March 2, Thursday, at the 4th Floor, East Wing of Shangri-La Mall. 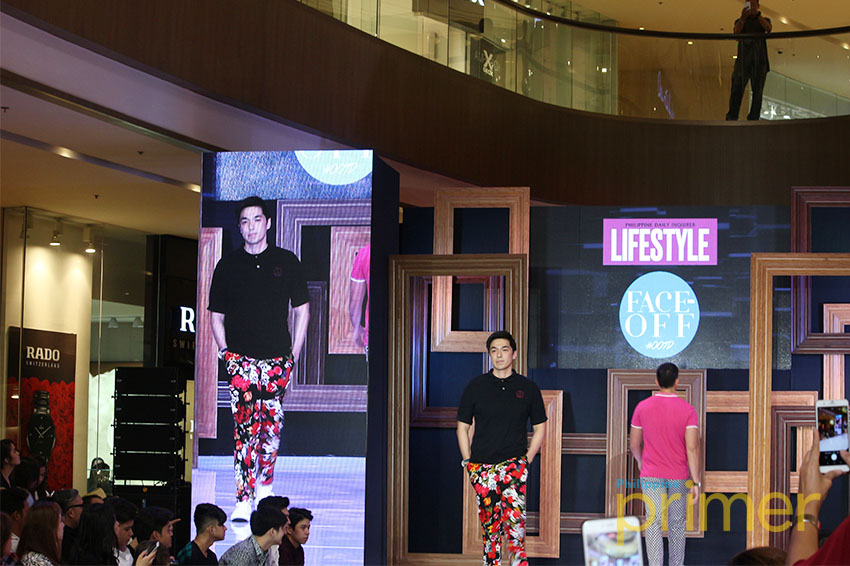 Prints on pants to bring the ‘basic’ on a different level

The event was attended by some of the freshest faces and influencers of this generation, including boy group Gimme 5 composed of Nash Aguas, Joaquin Reyes, Brace Arquiza, John Bermundo, and Grae Fernandez. Singer, Paolo Onesa also graced the Face-Off OOTD 2017.

Before the fashion show, Julie Ann San Jose and Benjamin Alves was awarded as Female and Male All Star for the night. 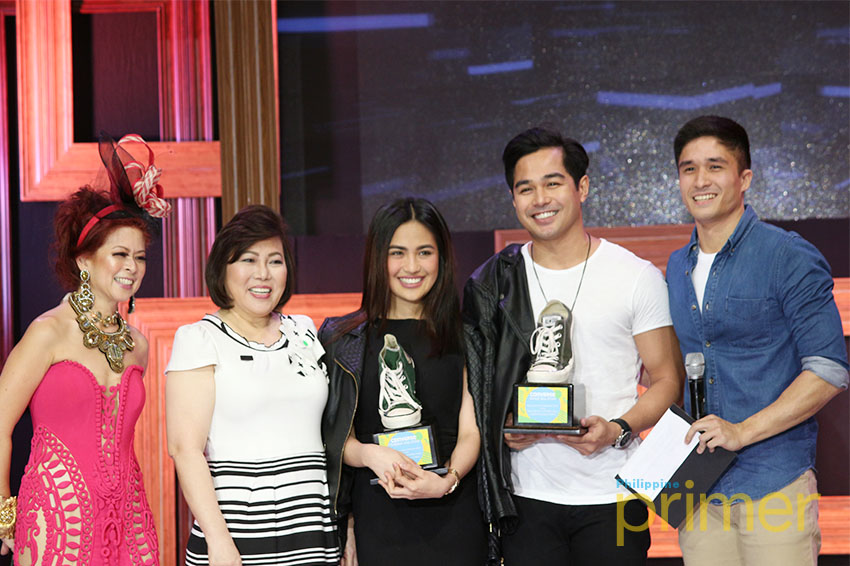 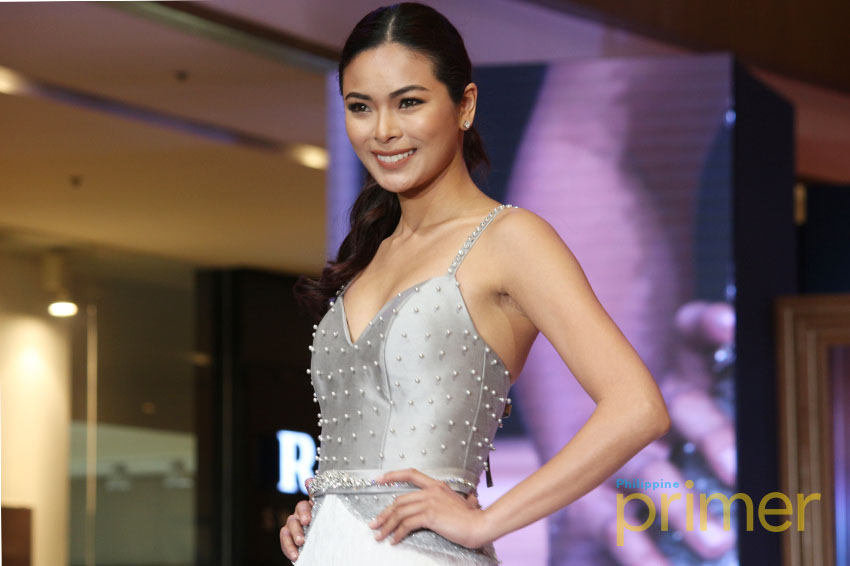 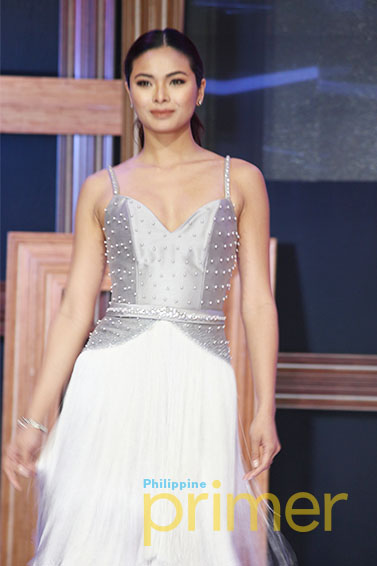 Rhett Eala’s gown with fringes, inspired with the emerald gown she wore at Miss Universe

Vivid colors including the festival headdresses, edgy and street styles, from couture, modern, sexy, and experimental outfits, Face-Off OOTD have showcased the unparalleled of creativity of our Filipino designers, pairing their chosen chucks as part of the ensemble. 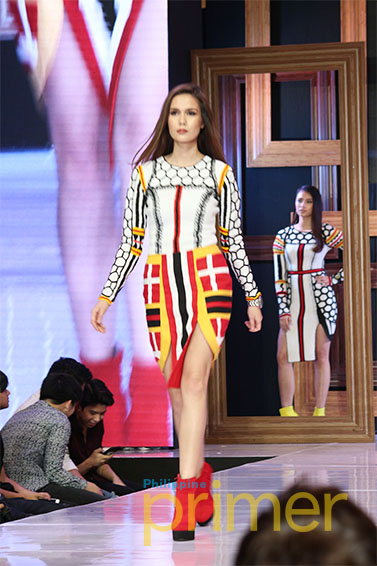 Bright colors and patterns as theme for this ensemble

“Face-Off #OOTD” is presented by the iconic sneakers brand, with support from Fossil.