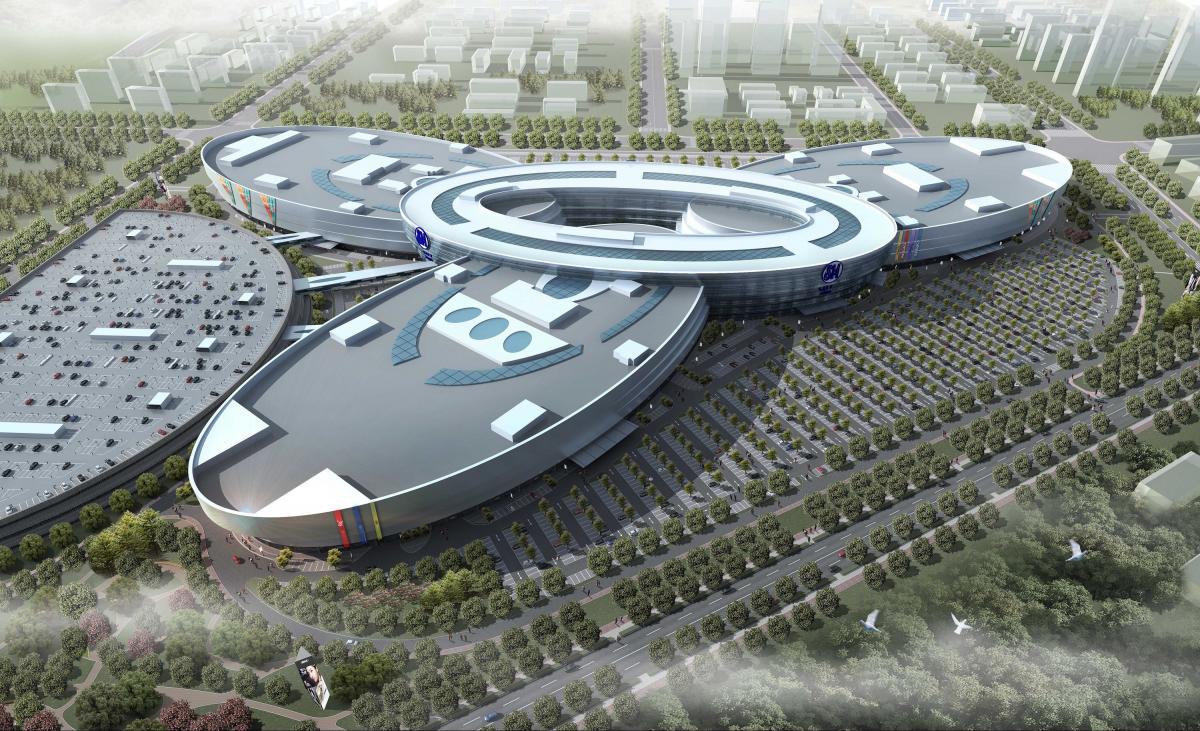 For its 7th mall in China, SM Prime Holdings has soft opened one of its largest malls with a gross floor area of 565,000 square meters in the city of Tianjin, China.

SM City Tianjin is also considered to be the newest landmark in the area of Tianjin Airport Economic Area at the emerging Binhai New Area, the largest free trade zone in Northern China. The new mall is adjacent to the airport and accessible through Beijing and Qinhuangdao via buses, expressways, and high-speed railways.

SM City Tianjin has three structures which looks like a large blossoming flower from above, “symbolizing growth and new opportunities.”