‘Fantastic Beasts’ brings the Potterheads back to the Wizarding World 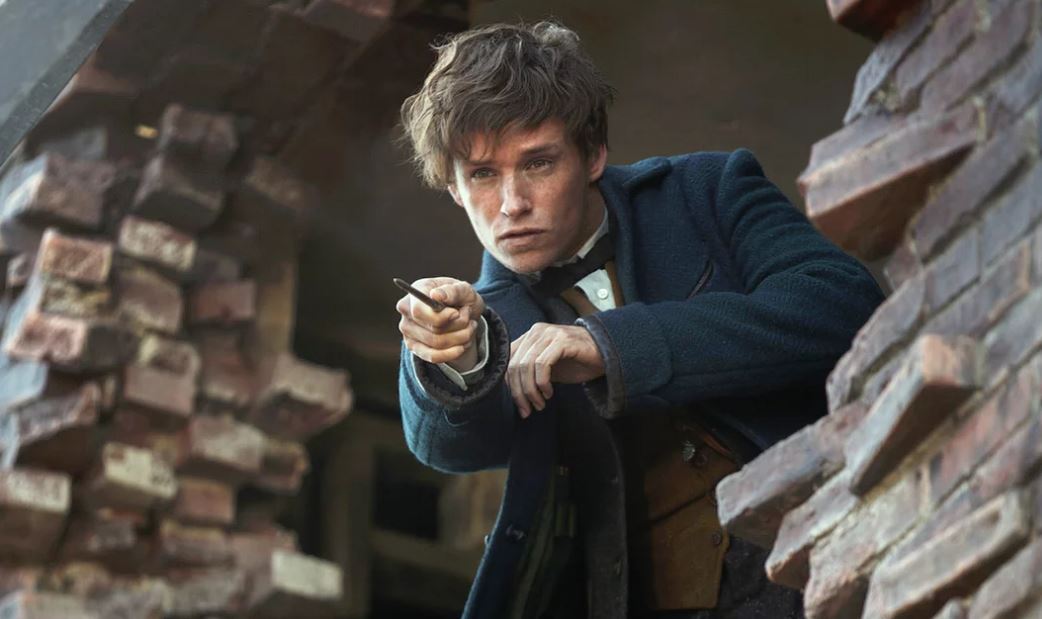 Five years since the last Harry Potter film premiered, JK Rowling brings every Potterhead back to the Wizarding World with Fantastic Beasts and Where to Find Them, a film which is based on a textbook of the same name.

Yesterday, Fantastic Beasts and Where to Find Them premiered at Greenbelt 3, Cinema 2. It was attended by a number of invited guests, as well as winners of promos held online.

Set in 1926, this film revolves around Newt Scamander (Eddie Redmayne), a magizoologist who arrives in New York with a suitcase filled with different kinds of fascinating creatures. He encounters no-maj (non-magical person; American’s muggle) Jacob Kowalski (Dan Fogler) who got involved with Scamander when he accidentally let loose a couple of the magical creatures in the city. Scamander and Kowalski embarks on an adventure with Tina (Katherine Waterstone) and Queenie (Allison Sudol) Goldstein in finding the creatures and solving the mystery as to what and/or who was wreaking havoc in the city. 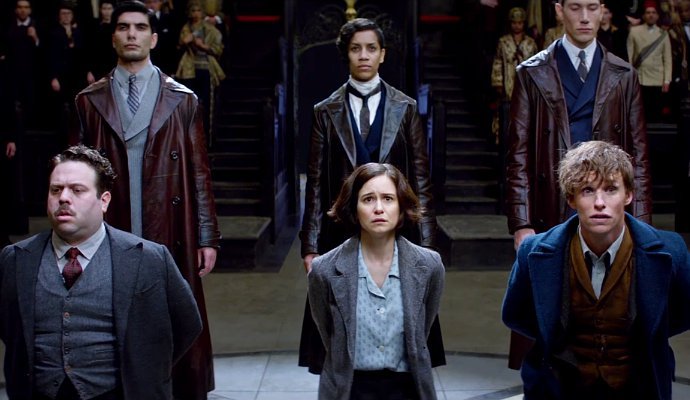 Alongside Scamander’s storyline are two other narrative threads: one is the rise of Geller Grindelwald – second most dangerous wizards of all time (next to Lord Voldemort) – who wanted to expose the Wizarding community to the no-maj; and the story of Credence, who was adopted by a woman who is part of the Second Salemers, people who wanted to burn the witches down. Although these subplots could have been explored more in the film, it still did a good job at laying all the foundation for the future films. It makes the audience crave for what’s next: What’s going to happen to Grindelwald? Will Scamander go back to America? Will Kolowksy one day remember everything?

Fantastic Beasts’ characters were one of the film’s strong points. Redmayne was Newt Scamander, awkwardly navigating around New York. Fogler played a character who, like anyone who is exposed to the magical world, was filled with wonder and utter fascination. The Goldsteins were both charming and strong characters who could also save the day. Although the team is as close as Harry, Ron, and Hermione, they kept the audience excited as to how they would be closer in the next films. The minor characters felt mysterious, reeling the audience to want to find out what they’re really about. 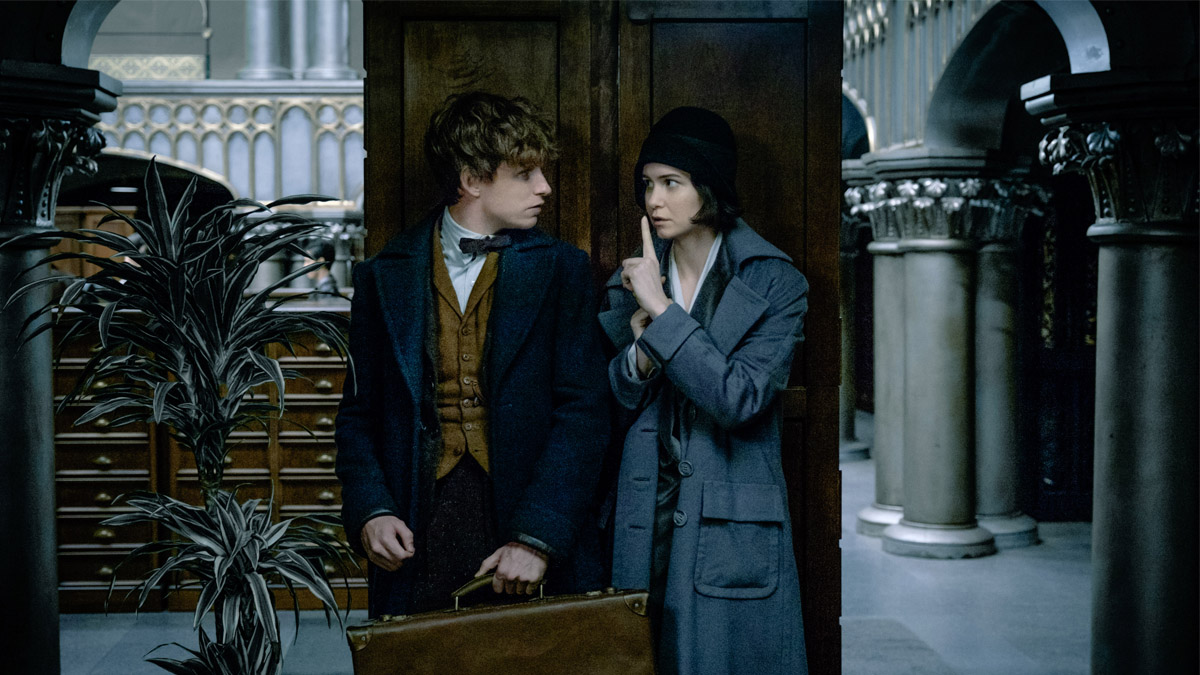 JK Rowling’s screenwriting debut introduced the people to a world that’s different to the one they’re all familiar with. The audience, together with Scamander, learned more about how the American witches and wizards lived – hidden from the no-maj, and led by the MACUSA President.

There were also elements from the previous Harry Potter films that remained the same: the spells, the names, even the music that accompanied every scene. Although set in a different country and era, Fantastic Beasts made sure that the people will still have the same feeling they had while seeing the previous books and films; that as soon as the familiar instrumental fades in, they would all be sighing in relief, remembering the franchise that made their childhood a wonderful one.

Fantastic Beasts and Where to Find Them is showing in cinemas nationwide from November 17, 2016.