The country’s biggest developer conference came back for its 6th year with the idea of bringing the future of development closer to the country’s developer community. Held annually by Developers Connect (DevCon) Philippines, an organization that empowers Filipino developers and promotes “IT Pinoy Talent”, DevCon Summit is a 2-day event that gave its participants a unique look into the future of development and the Information and Communications Technology (ICT) industry in the Philippines. 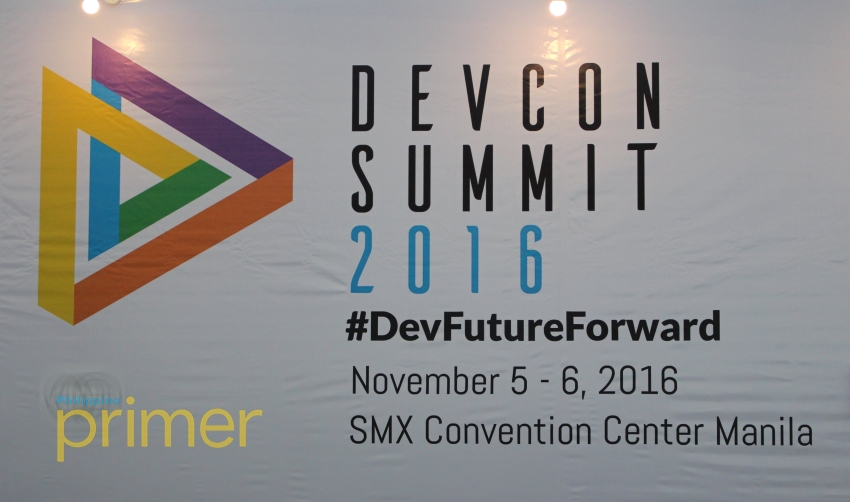 It was an exciting Day 1 for DevCon Summit 2016, held at the SMX Convention Center in Pasay City.  Filled with games, keynote speeches, panel discussions, and special talks that catered to mobile development, Internet of Things, and UX & Game Development, here’s everything that went down during Day 1 of DevCon Summit 2016:

Two panel discussions were held during Day 1 of DevCon Summit 2016. 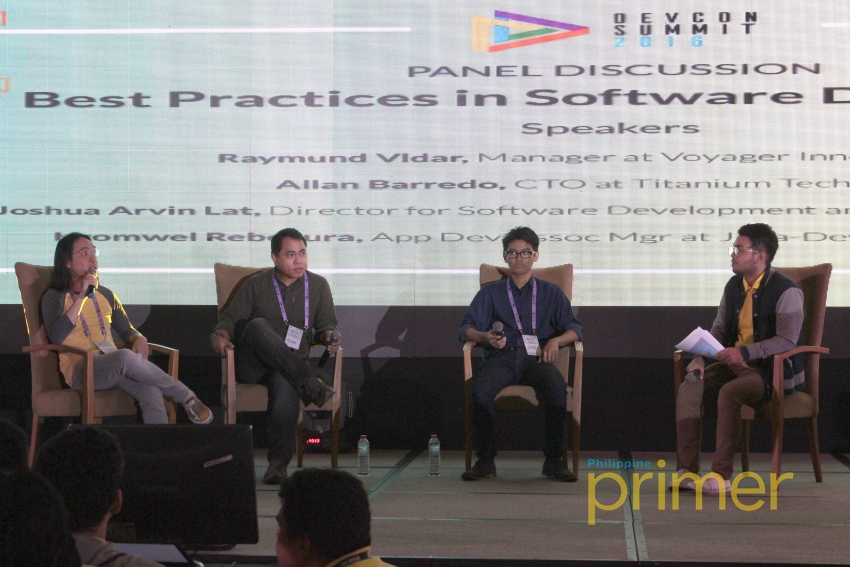 BEST PRACTICES IN SOFTWARE DEVELOPMENT. Industry veterans shared their experiences when it comes to being an IT professional in the Philippines. From left to right: Raymund Vidar, Manager of Financial Technologies Software Development for Voyager Innovations; Allan Barredo, Chief Technical Officer for Titanium Technologies; and Joshua Arvin Lat, Director for Software Development and Engineering at DealGrocer

Current and future IT professionals (at least a tenth of the participants were students) got tips and stories from some of the best in the country’s fast-growing ICT industry when they shared their best practices in software development. 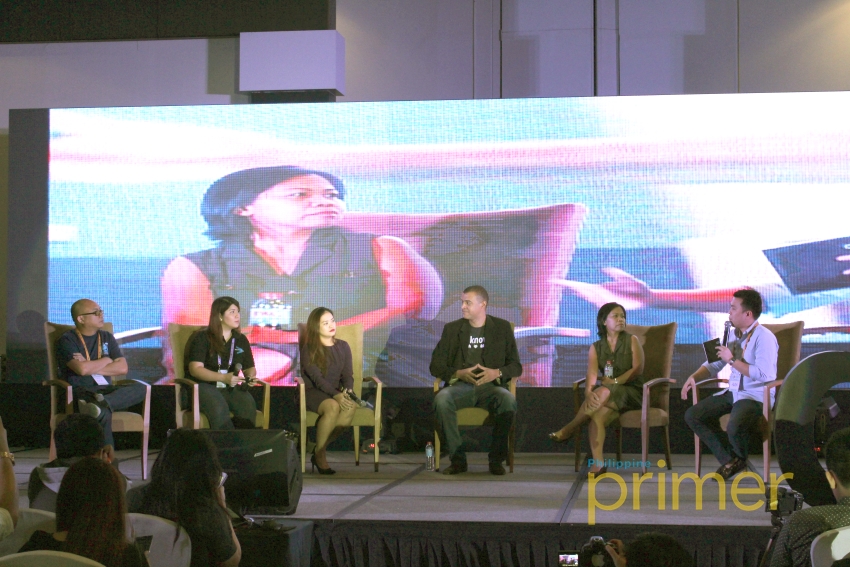 REDISCOVERING DEVELOPER OPPORTUNITIES IN THE PHILIPPINES. Want to get hired as an IT professional? This talk gave the most insight in terms of what employers were looking for. From left to right: Paul Pajo, Developer Evangelist of Smart DevNet; Anne Bernardo, Accenture Recruitment Specialist; Fred Tshidimba from ICTJob.ph; Katherine Anne Ricafort, Assistant Recruitment for Personiv; and Judith Tubil, Head of Human Resources for Yondu. The panel was moderated by Alvin Sapinoso, Sales Director of ICTJob.ph

All the would-be IT professionals, i.e. graduating students taking up Information Technology, Computer Science, and Information Systems, got a taste of what they should be focusing on just before graduation. A lot of information about what the Philippine ICT industry needs was given out, but the most important was what hiring managers were looking for. Everyone really took down notes during this talk. 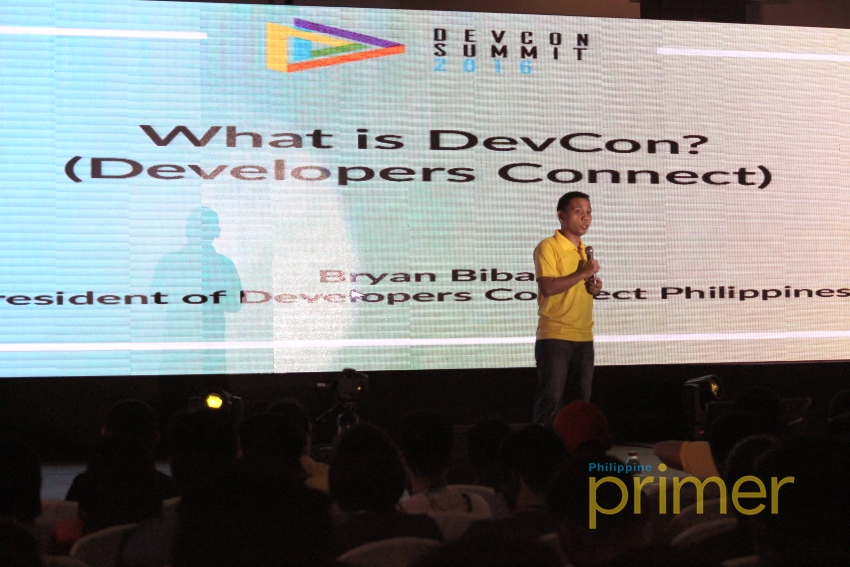 DevCon President Bryan Bibat opened the day with an introduction to DevCon and how it has helped the local development and IT community grown as a whole, rather than being confined in schools. 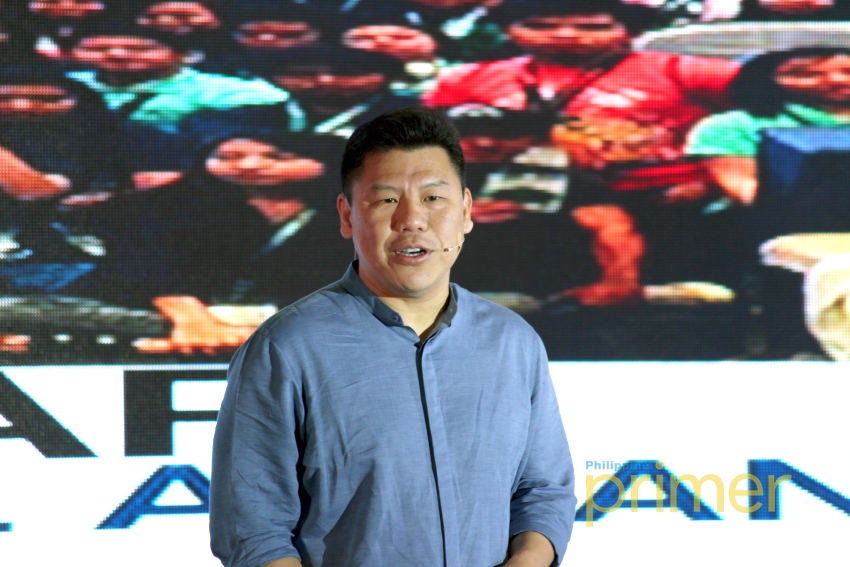 Winston Damarillo, one of the founders of DevCon, spoke about how DevCon has been leading the Philippine Digital Transformation. He also spoke about how IT professionals should look to build their careers, especially in the fields of “Big Data” or data analytics. 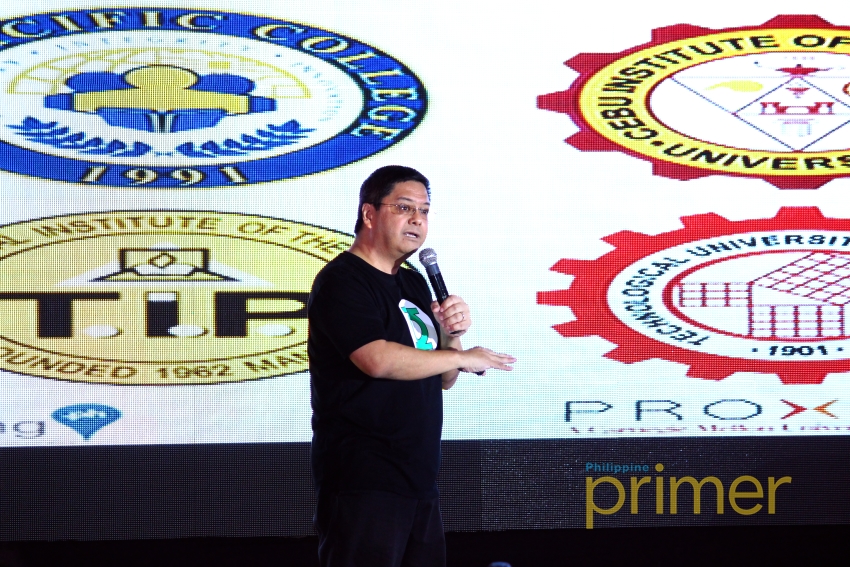 Joey Gurango, a long-time developer and IT expert, stressed the importance of producing quality coders in bunches, especially with the impending decline of college freshmen in the next two years. He also stressed the importance of knowing which field to focus on. Recent trends have given a rise to IT graduates, while Computer Science, the preferred degree for coders, has taken a backseat, as seen during PROXOR assessments.

PROXOR is an international measurement of  how “confident” someone is with his or her coding skills, split into 4 levels, ranging from PROXOR 1 (very confident) to PROXOR 4 (entry-level coder). 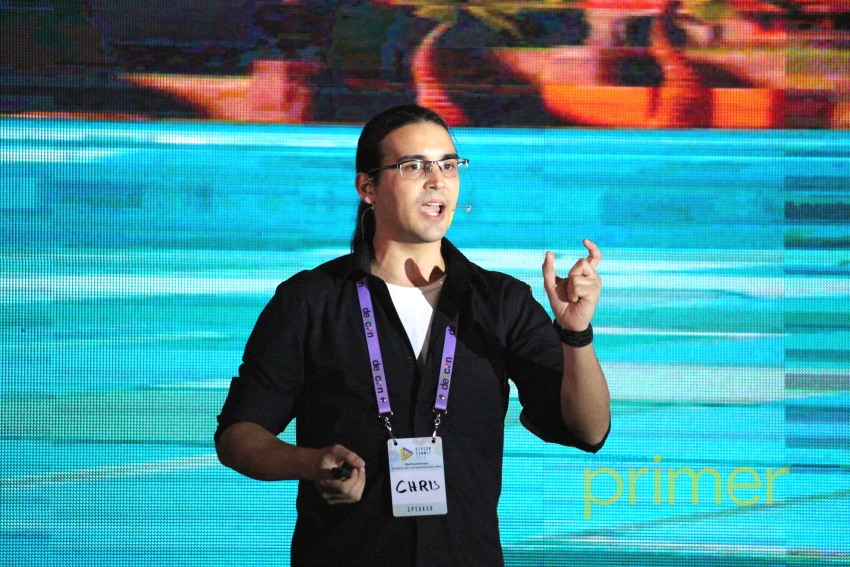 A man known and loved by most of the participants for his work on Ragnarok Online and other hit massively multiplayer online games (MMOGs), Chris Ruiz gave everyone a talk about game development, putting an emphasis on using Augmented Reality (AR) and Virtual Reality (VR) in developing your games or applications. 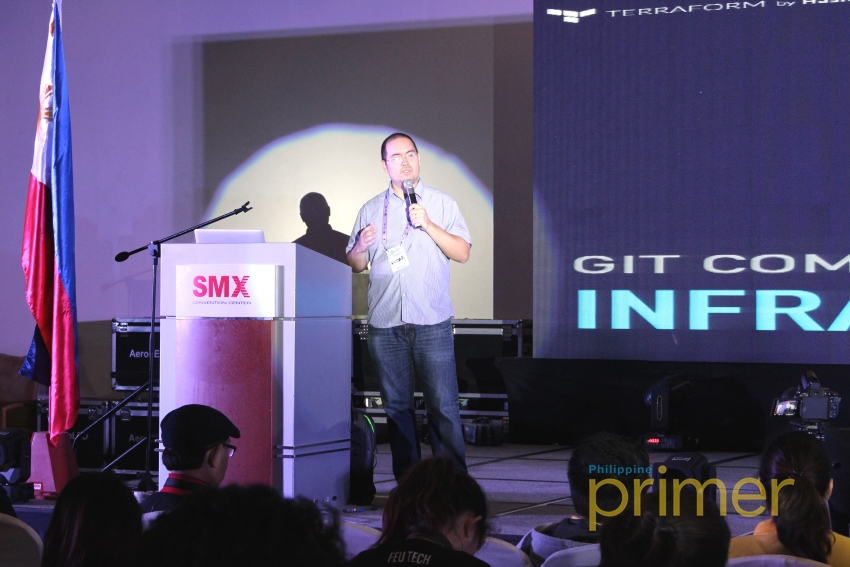 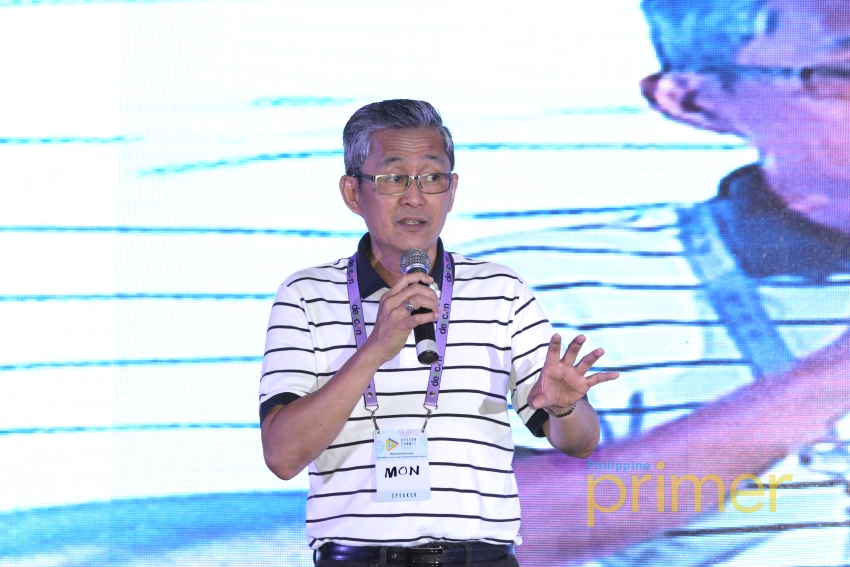 MONCHITO IBRAHIM, Program Director for the Department of Information and Communications Technology (DICT)

Some of the projects he spoke about were:

The day ended with some participants getting prizes as they went through the different booths put up by exhibitors such as PLDT, Smart, Accenture, and Microsoft Philippines. Apart from the talks at the SMX Convention Center Function Halls, there were also several smaller breakout sessions, called Tracks, on Mobile Development, Internet of Things (IOT), and UX and Game Development, held at the many meeting rooms at SMX.

This may only be about Day 1 of DevCon Summit 2016, but it was already full of information and fun that Day 2 would have tipped the scales and thrown most people overboard. People are already looking forward to DevCon Summit 2017.