August is known in the Philippines as the month when we celebrate the best in Filipino independent films with the Cinemalaya Independent Film Festival. This year, August is extra special for movie buffs with these highly-anticipated films: 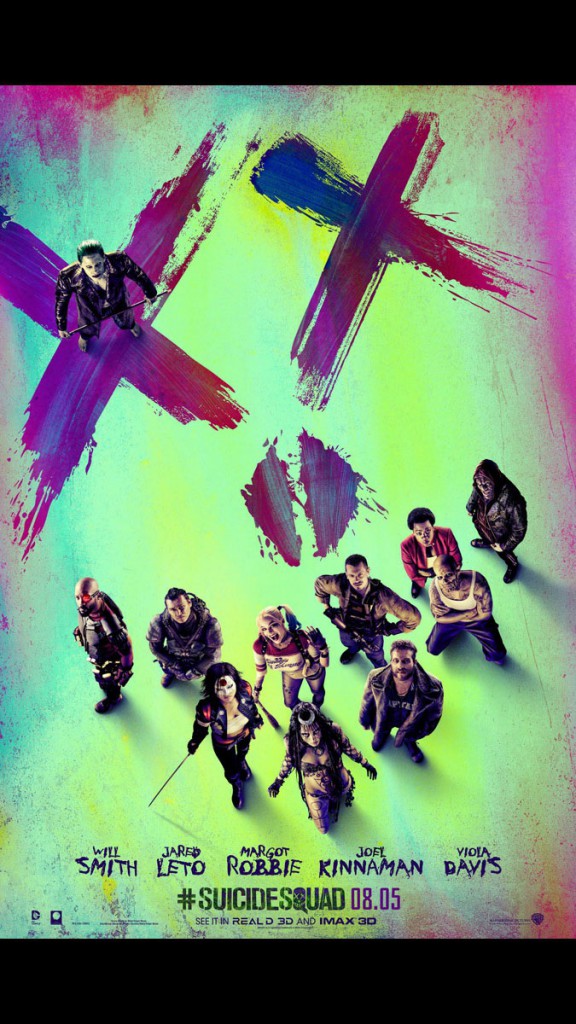 Worst. Heroes. EVER. It’s the simplest way to describe this ragtag crew of the world’s most dangerous incarcerated super villains assembled by U.S. intelligence officer Amanda Waller. DC’s Suicide Squad promises to be as action-packed as any other superhero movie you’ve witnessed. In fact, if you looked at the trailers close enough, you might just catch a glimpse of one.

Break the surface. That’s what Cinemalaya 12 is going to be all about, and it will surely be a hit to both patrons and newcomers alike. If you’re looking to know more about the country’s premier independent film festival, make sure you click here and here.

Also read: 10 next best reasons to not miss the 12th Cinemalaya Film Fest, What is Cinemalaya Independent Film Festival? 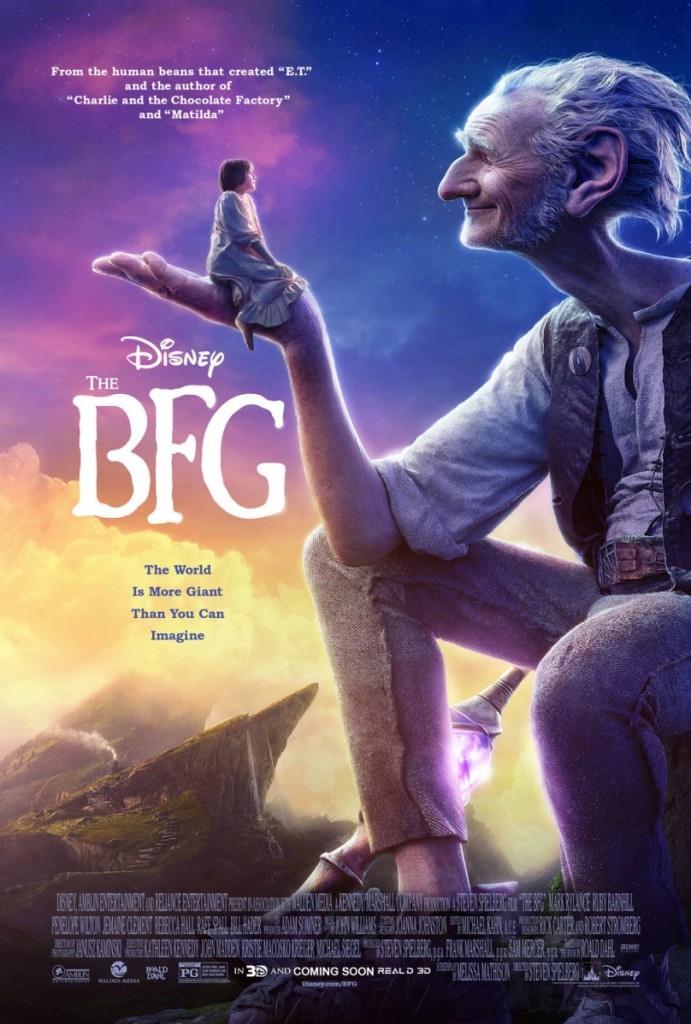 BFG stands for Big, Friendly Giant. It’s Disney’s adaptation of Roald Dhal’s beloved classic, which talks about the life of Sophie and her adventures with the snozzcumber-eating BFG. 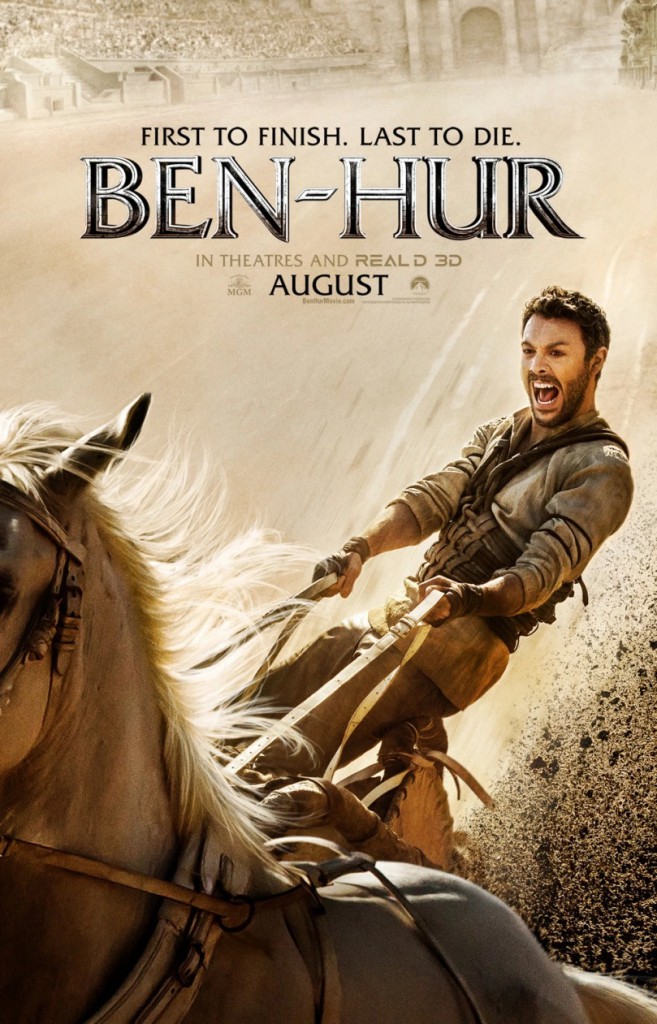 Ben-Hur talks about the life of Judah Ben-Hur, a man who was wrongly accused of an assassination attempt by his friend and adoptive brother Messala. After years of being a Roman slave and several encounters with Jesus of Nazareth, he is spurred into seeking revenge but finds redemption instead.

The Secret Life of Pets (August 24) 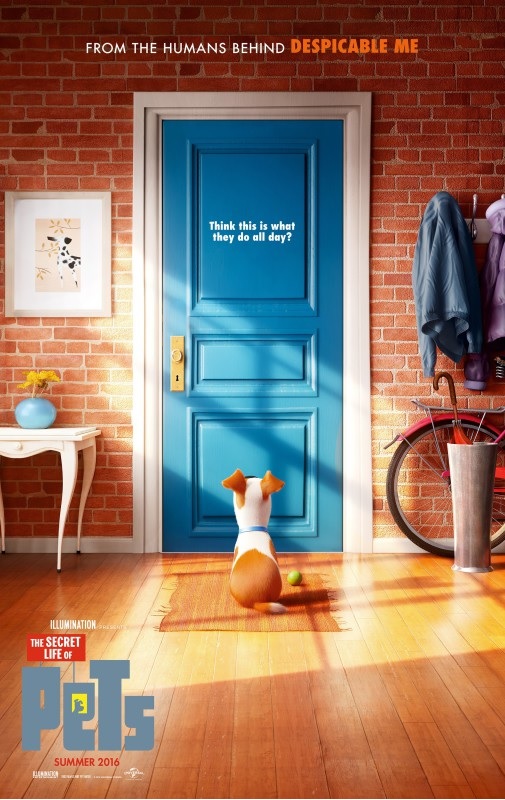 Ever wondered what your pets really do when you’re away? Thanks to the humans behind Despicable Me, you can now be given a glimpse of the world they live in… while you’re away. The Secret Life of Pets is about Max, a terrier whose quiet life is turned on its head when he meets Duke, a stray that his owner brings in. 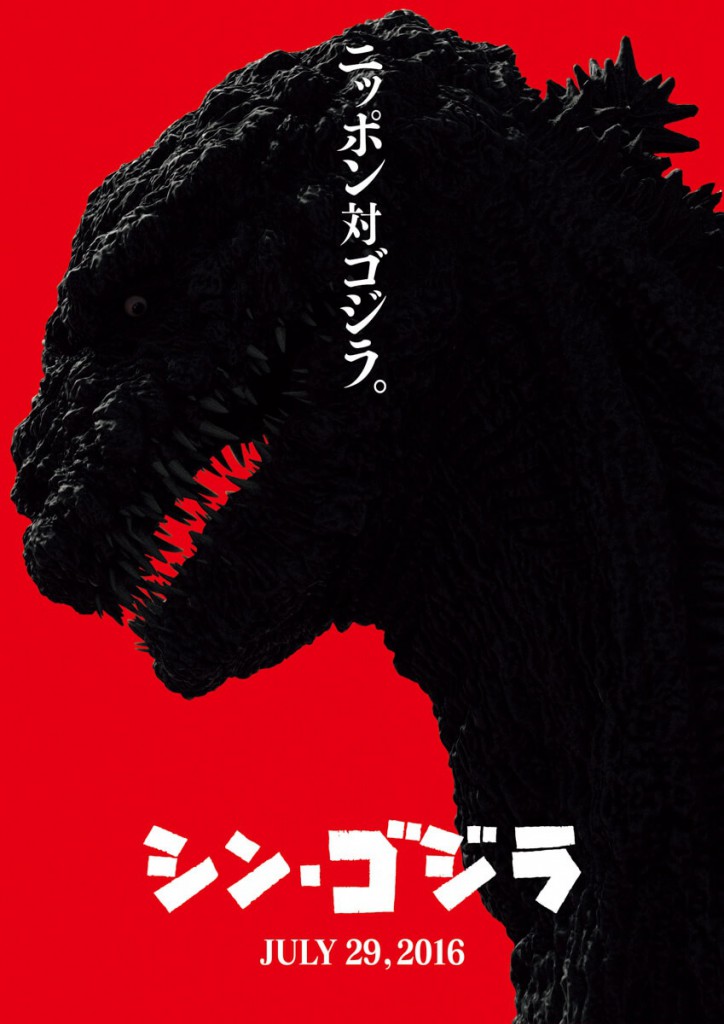 When one talks about Godzilla, people will likely go back to 2014 film from Legendary Pictures. The franchise that has spawned 30 films to date (28 coming from Japanese film production company Toho) will come out with a re-imagining of one of Japan’s most loved monsters.

When Japan’s Deputy Chief Cabinet Secretary Rando Yaguchi hears of the recent flooding and collapse of the Tokyo Bay Aqua-Line, he is convinced that it was caused by something massive. The Prime Minister shrugs it off as a natural disaster, until a massive tail surfaces from Tokyo Bay.