For the past issues, we have been featuring the best restaurants you can find in the Philippines. We have presented to you their delicious foods, showed you amazing photos and shared with you the basic information.

This time, Philippine Primer Magazine highlights the people behind some of our favorite restaurants. Get to know the most popular and respected chefs in the culinary scene. 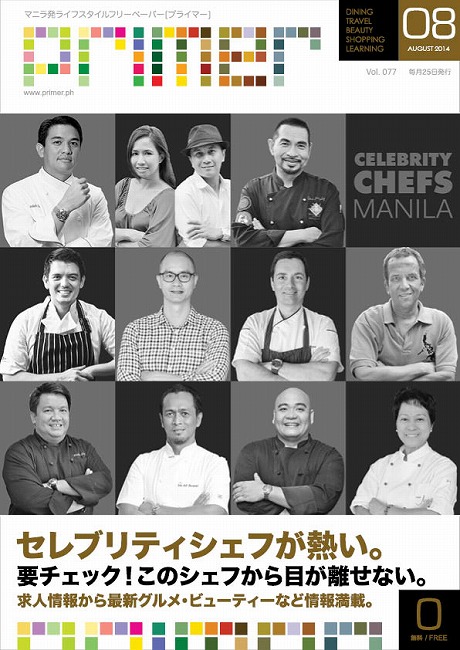 – from left to right, top to bottom –

Some of them appeared on television and advertisements but we consider all of them as celebrities in the culinary industry as they have made a name for themselves for doing what they do best!

English translation of the feature is coming… ☺