House of Dakay in Ivana, Batanes: A Preserved Historical Treasure

The island of Batanes brims with preserved culture—thanks to the Ivatans who took it upon themselves to honor their land by safeguarding their origin and identity.

With this also comes one of their honorable traits, and that is their resilience against the strongest of storms and earthquakes, best visualized by the construction of their ever-beautiful stone houses. 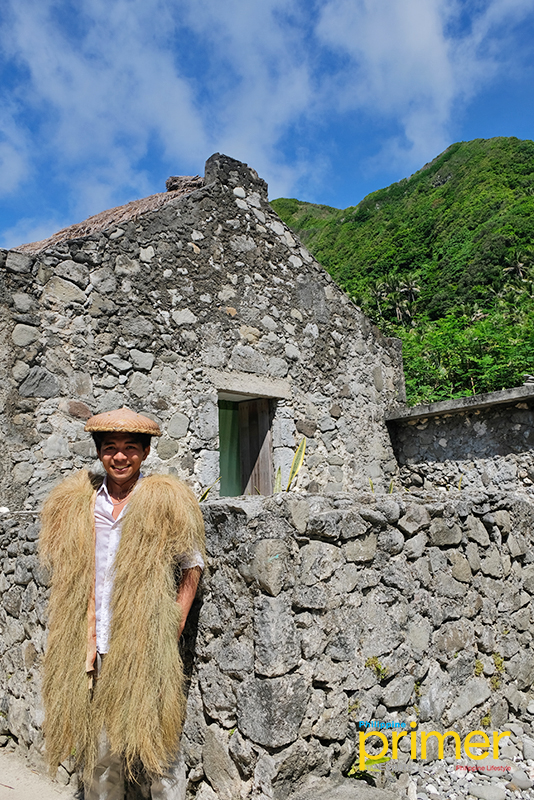 The Ivatan clothing comprised of talugong (hat) and kanayi (vest), as well as the stone houses in Sabtang are preserved through the efforts of Ivatans

This too led to the preservation of these buildings, one of which can be found in the municipality of Ivana, named after Jose “Dakay” Estrella, the nephew of Luisa Estrella whom it was built for.

Visit House of Dakay—one of the oldest stone houses in Batanes, constructed back in 1887 and still owned by the Estrella clan. 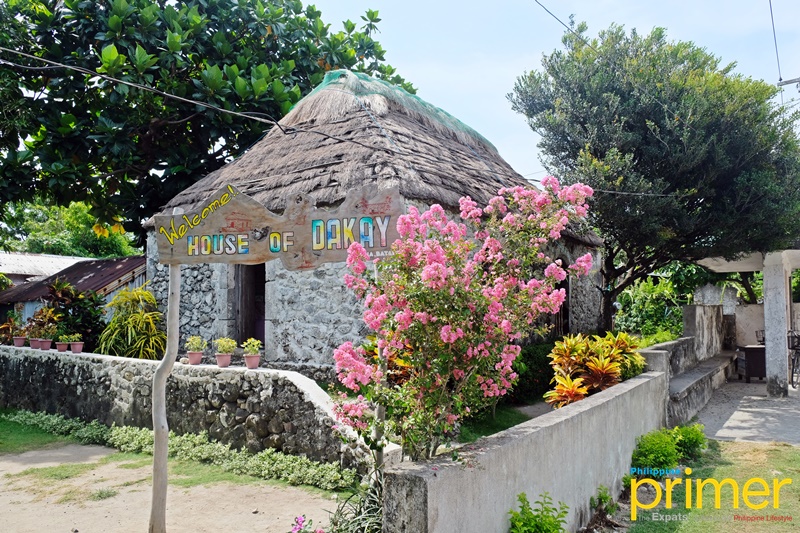 Everything about this stone house is preserved, from its foundation to its walls, and then to its layout of having the kitchen and toilet built separately from the main house. 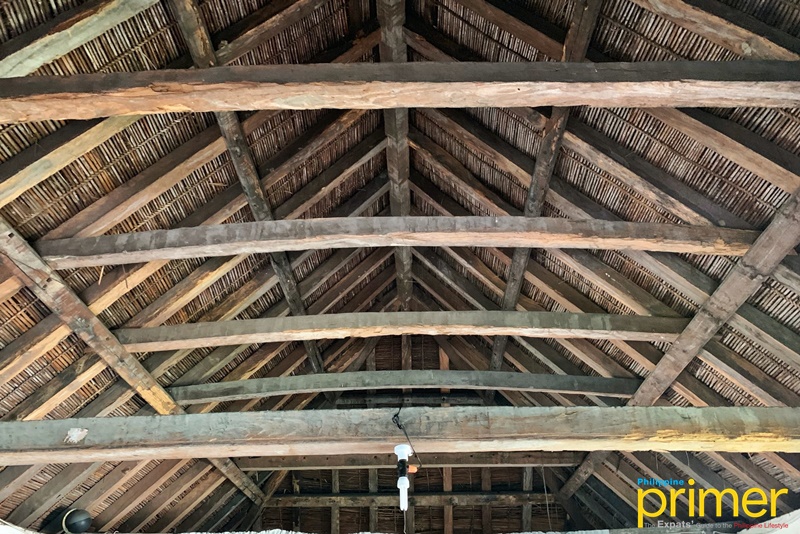 What differs is the cogon roof, changed every two to three decades. Although bare and unfurnished, you can find a signage telling the history of the stone house inside. 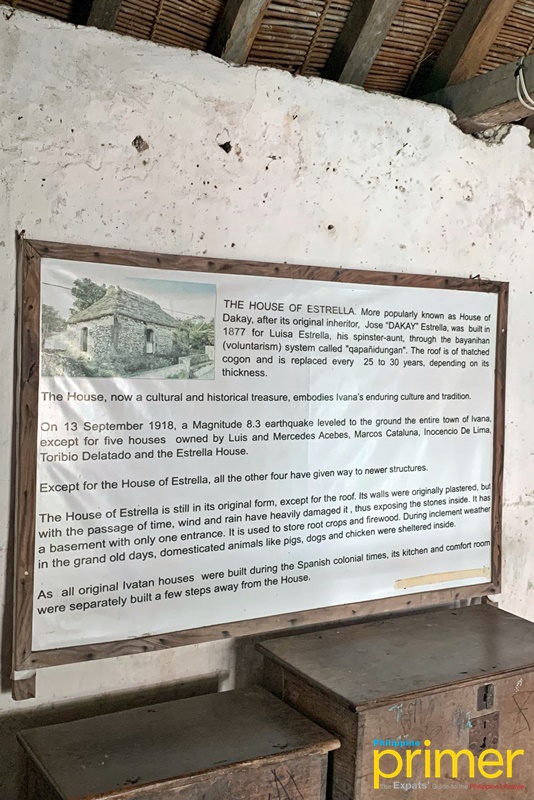 The history of the House of Dakay

This long-standing image of Ivatan culture is now a historical treasure in Ivana.

House of Dakay in South Batan is a part of the 4 days, 3 nights tour with Batanes Travel and Tours, Inc.