With the completion of the MMDA’s dry-run for its High-Occupancy Vehicle (HOV) policy along EDSA, talks have surfaced about how the policy can encourage carpooling, but what exactly is it and how does it differ from what the LTRFB calls Transport Network Companies (TNCs)? 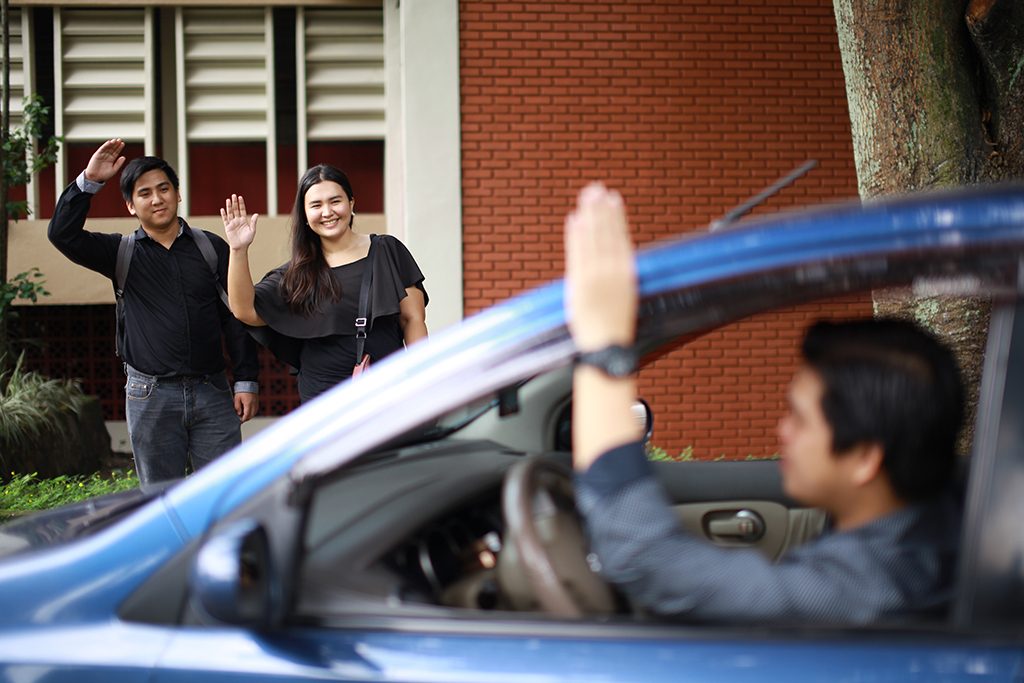 Too many cars on the roads? Why not try and carpool with your friends or even strangers?/IMAGE Wunder Carpool

Carpool is an arrangement between a group of people to make a regular journey in a single vehicle. In the US or Europe, this normally entails neighbors to take turns in who’s car will be used to go to work that day.

This differs from ride-hailing/sharing apps like Grab as the driver is not in the business of taking passengers from point A to point B, thus requiring a fee for his/her services. In a carpool, passengers may pitch in for fuel or toll as a way of saying “thank you” to whoever drove them that day.

Today, there are many carpooling apps found in the App Store and Google Play that can match a carpooler (rider) to a driver who is going the same way. However, in the Philippines apps like Grab, Owto, HYPE, Hirna, and Go Lag are considered ride-sharing apps, i.e. apps whose drivers and vehicles are solely dedicated to driving people in and around the country. 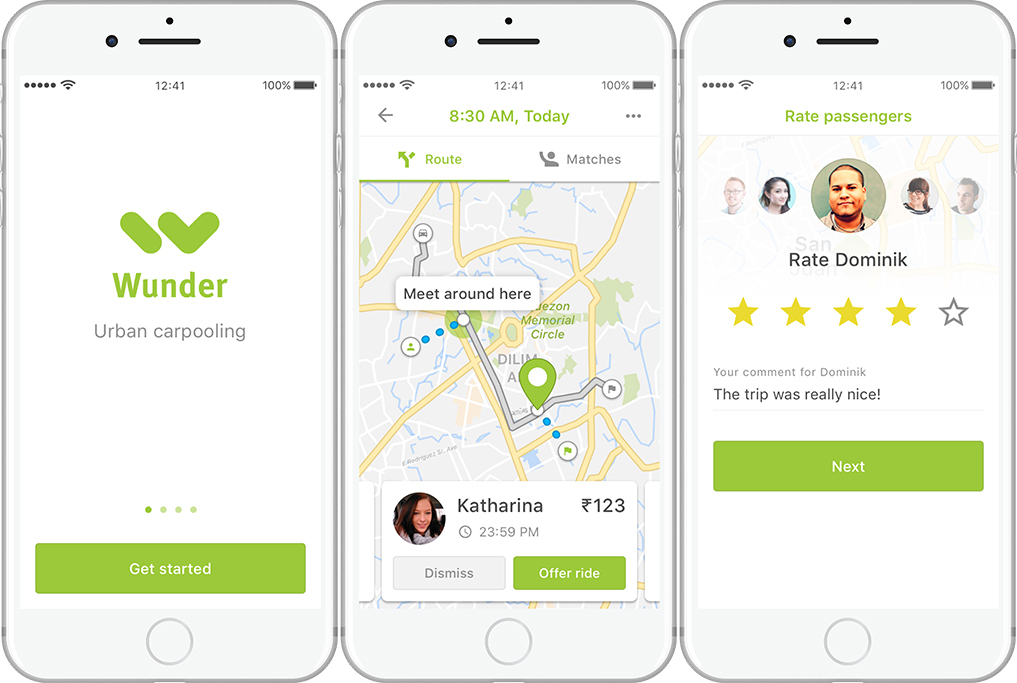 WUNDER. An app available in the Philippines for carpooling./IMAGES courtesy of Wunder

Instead of getting your car out, you can carpool to a destination with people you know or through the one available app in the Philippines which is Wunder Carpool. While GrabShrare cannot be considered a carpool, the idea is almost the same where multiple riders of varied destinations share a car ride. Both maximize car space and lessen traffic.

However, they have ceased operations in the Philippines on June 28, 2019. 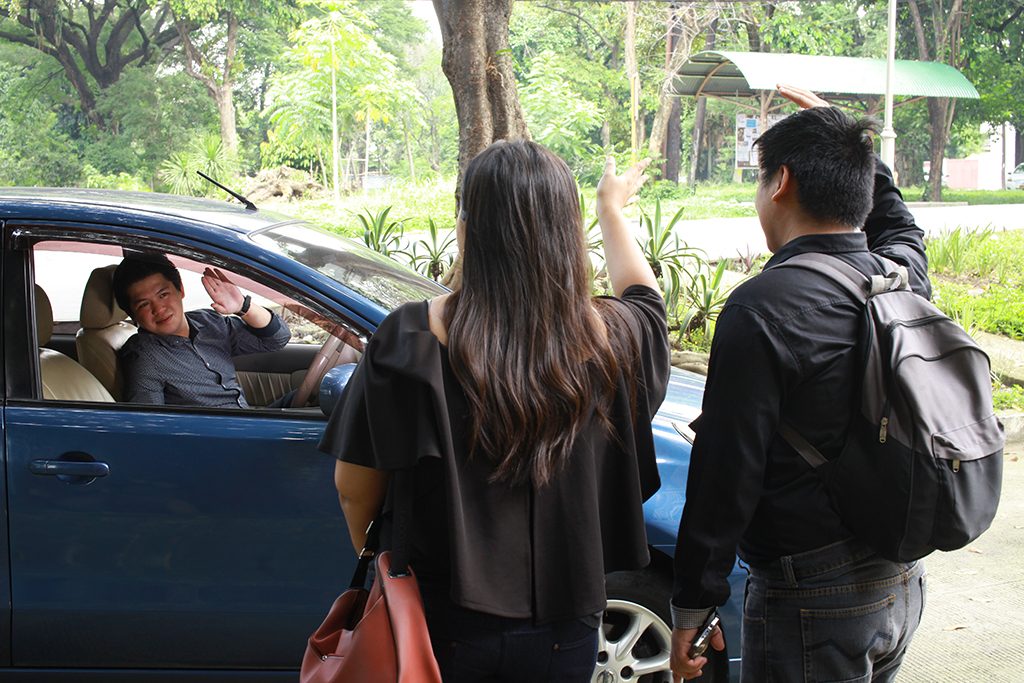 There is also Carpool World, a site that connects individuals from all over the world. This is a public listing of both riders and drivers who share their route and schedule. However, the site will not automatically pair individuals and users will have to search for themselves.

Carpool is an intimate process where riders and drivers must trust each other; the best way to do it is with people you know. Arrange your schedule and actively communicate if your route or schedule has changed. One classic example of carpooling is how parents get together and agree to only use one vehicle to pick up their children before going to school together. Another option would be if you live in a condominium and know people who both own cars and work in the same area as you do.

Pros and Cons of Carpooling

The benefits of carpooling include the following:

However, few have found that carpooling is not for them. The downside of carpool include: 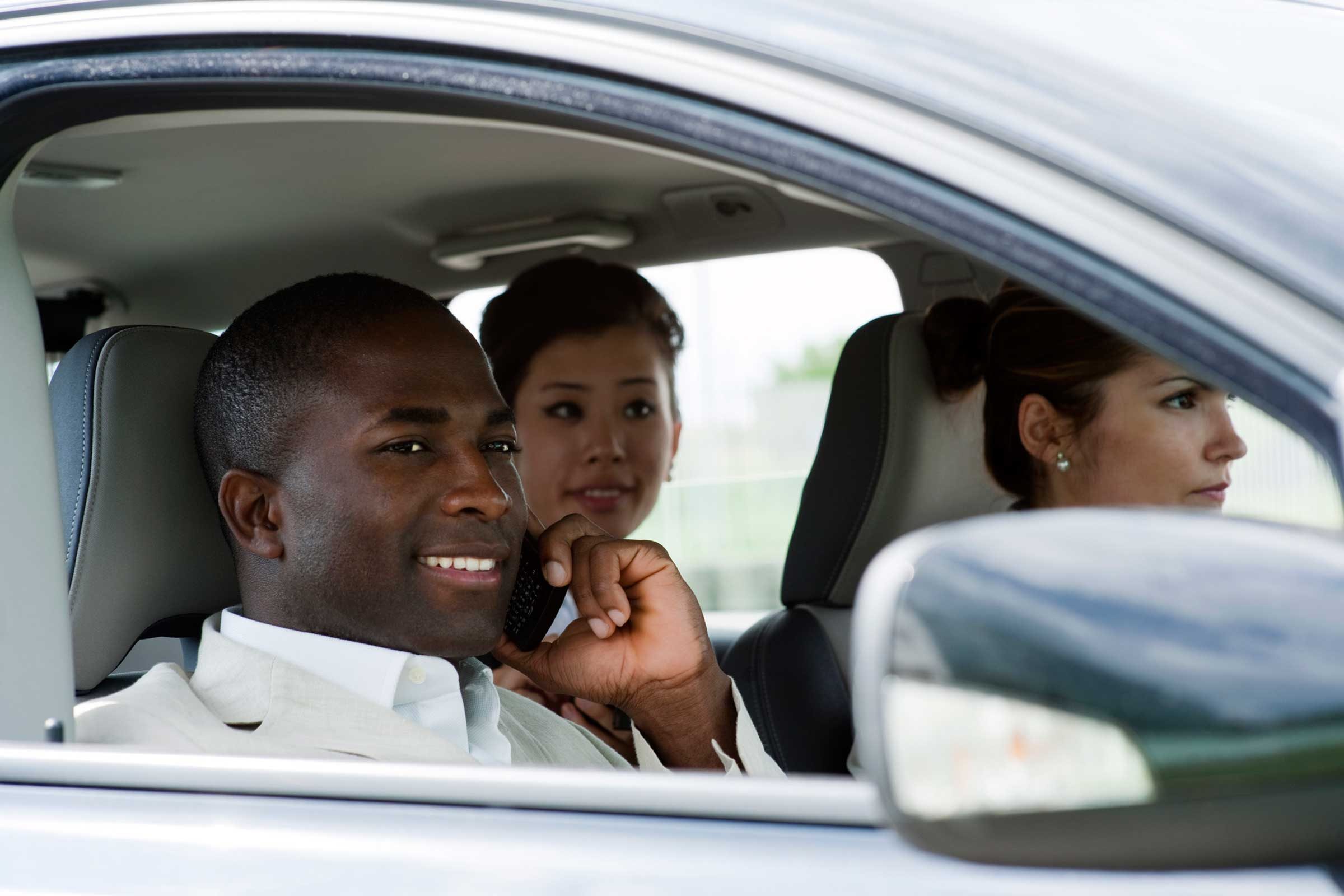 While the Metro Manila Development Authority (MMDA) is doing their best to alleviate the traffic in our cities, the people should also do their part. By participating in methods such as carpooling and utilizing public transportation, we can help solve Metro Manila’s traffic woes. 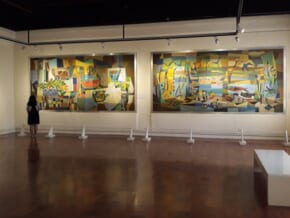 Museums and Art Galleries in the Philippines You Can Visit Virtually
The Philippine Primer shares museum and art galleries which you can visit virtually.