Cost of Living in Major Cities in the Philippines

They say living in the Philippines is cheap compared to its neighboring countries. Countries in Asia like Singapore, Korea, and China are included to have the most expensive cities in the world to live in and the country is not competing with them. 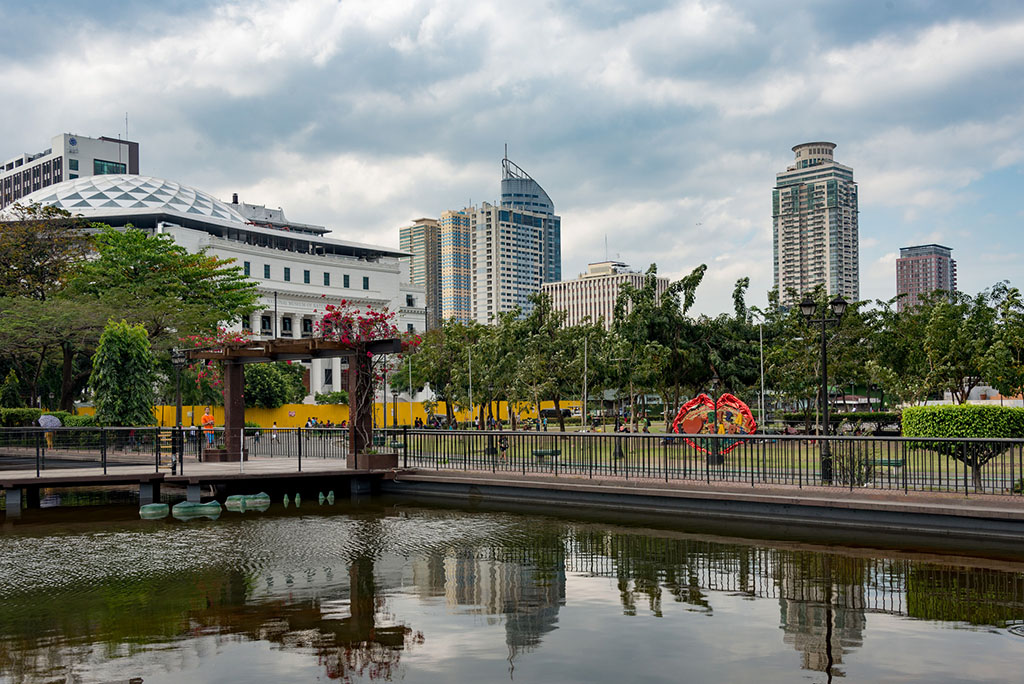 METRO MANILA. The most expensive metropolitan city in the Philippines to live in. Shown here is a portion of the part in the city of Manila./PHOTO xiquinhosilva via Flickr 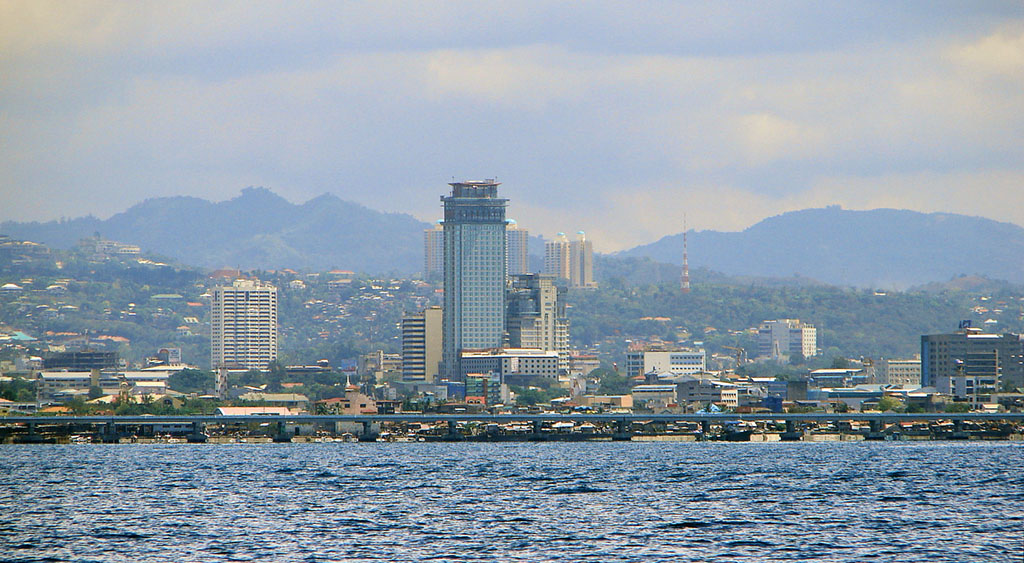 CEBU CITY. Sometimes referred to as Metro Cebu, it was once the country’s capital before the Spanish decided to move their seat of power to Manila. It’s now as bustling (if not more) than Metro Manila. Here’s a section of the city situated close to the sea./IMAGE Wikipedia 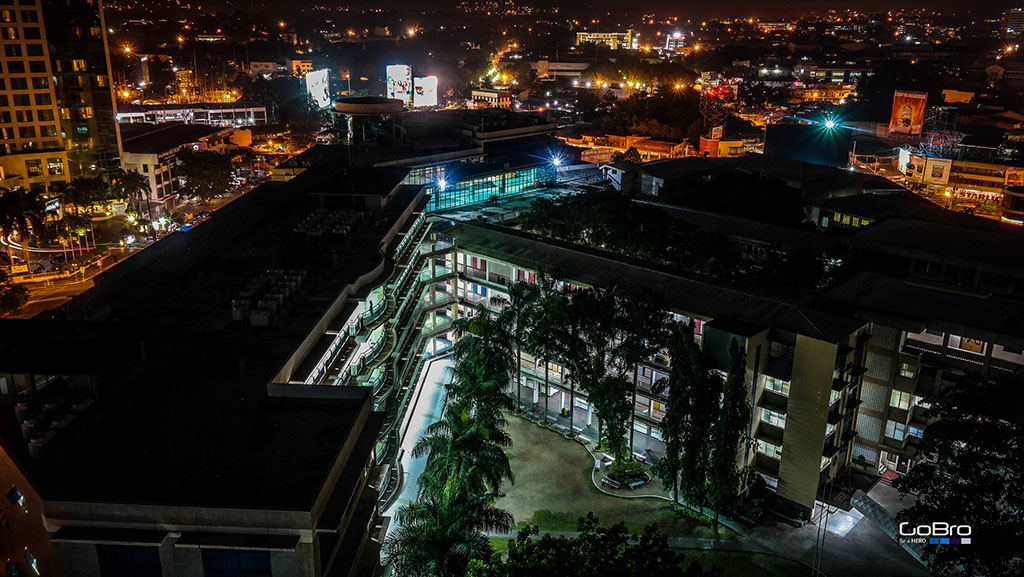 METRO DAVAO. Davao City, the home turf of President Rodrigo Duterte, is the third major city in the country. It’s the most developed in the island of Mindanao, and will soon see a surge in its development thanks to Duterte’s economic platform. Shown here is Ateneo de Davao University, one of the major institutions in the city./PHOTO Bro. Jeffrey Pioquinto, SJ via Flickr

Here is a comparison of the cost of living in the different metros in the country, according to the website expatistan.com:

According to ABS-CBN News, Manila is still the most expensive city in the Philippines for expats. Metro Cebu and Metro Davao is not found on the list, as the country’s capital raises its status each year. Released by Mercer’s 21st annual Cost of Living Survey, the city stands at 75th place from last year’s 125th.