Join the Masskara Festival from October 14 to 21 to see why it’s more fun in the Philippines! 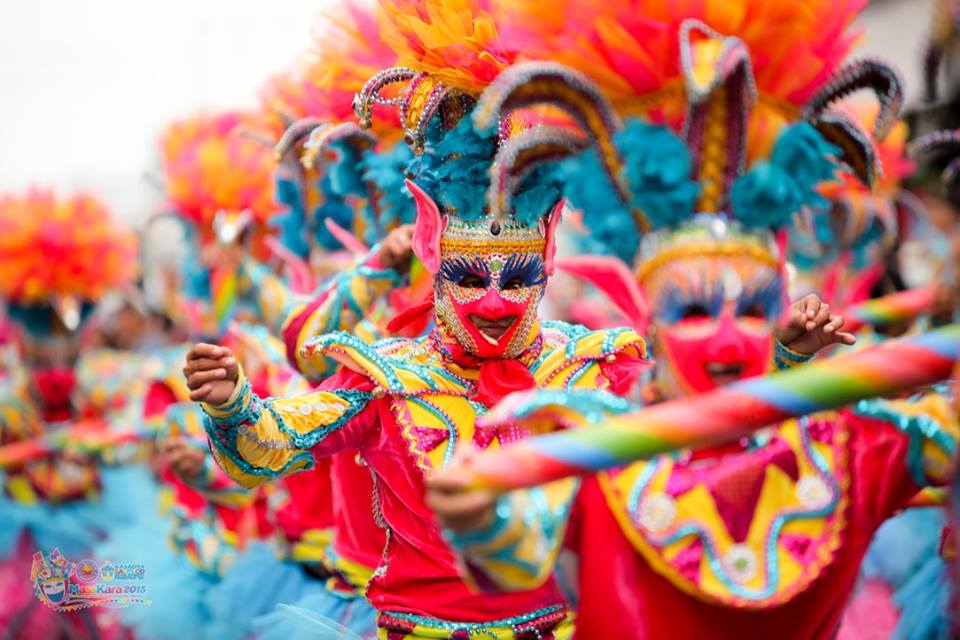 Started in 1980, the MassKara festival was conceived to add color and cheer to the city’s Charter Day anniversary. The term MassKara was coined from to words namely “mass” meaning crowd, and Spanish word “cara” meaning face. When the two words combine, it is defined as a “mask” or in another word, “many faces.” 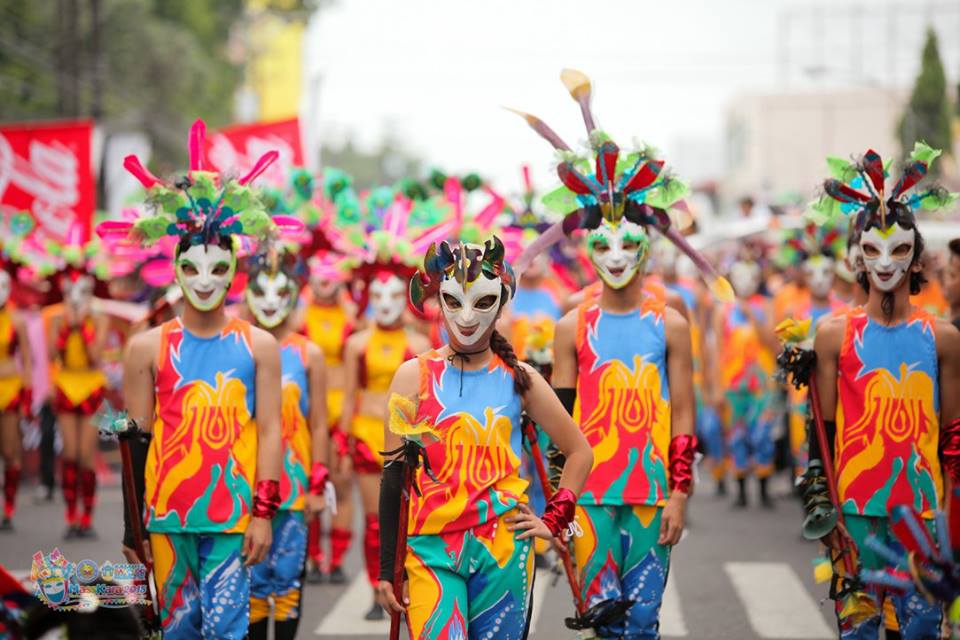 The event was made in order to lift up the spirit of Negrenses (residents of Negros Province) who faced crisis in their sugar industry during that era. Thus the festival’s symbol of mask, was adapted by organizers to foster the locals’ resilient spirit during these difficult times. 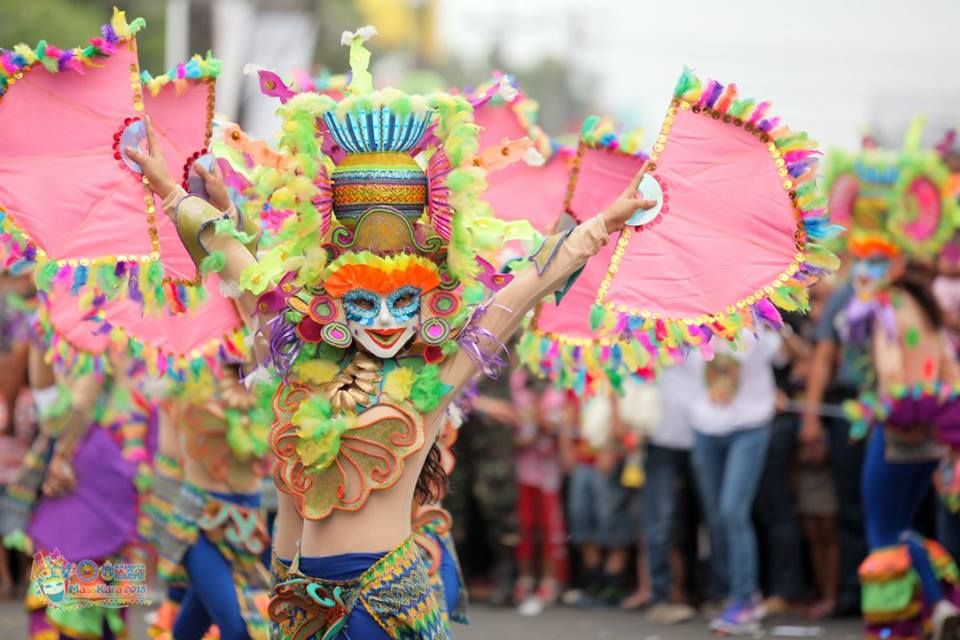 This one week of merriment is usually filled with exciting activities for kids and adults. This colorful festival lines up various contests such as games, mask-making contests, street dancing competition and disco. Of course, in this merrymaking, beer-drinking and fiesta food will be present to add fun in the festival.

Experience the MassKara festival of Bacolod City! This festival runs every October 14 to 21.