March is more than just the month that welcomes summer or the month that celebrates women. It’s also the Burn and Fire Prevention Month by virtue of Proclamation Nos. 360, s. 1989 and 115-A, s. 1966. It’s one of the hottest months of the year as well as the month when, historically, fire incidents seem to rise. 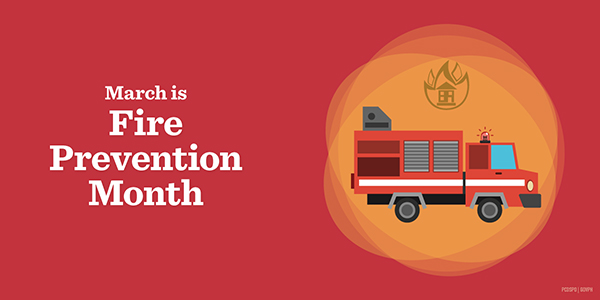 March is when the Bureau of Fire Protection kicks their information drives and other fire-related activities into overdrive thanks to the aforementioned proclamations. Their message has stayed the same: keep yourself and your family safe from fires.

They say prevention is better than cure, so why don’t we start things off with preventing fire hazards and being prepared for a blaze?

What you need to prevent fires at home

Due diligence is the key to preventing small fires from consuming your house. However, things can still get out of hand no matter how safe you try and make your house from fires. Here’s what to do in the event that happens:

In case of fire

Trapped in a burning house?