The Philippine is increasingly becoming a go-to destination for retiring foreign nationals, especially those coming from the West. Some of their reasons for retiring include warmer temperatures, friendly locals, and a lower cost of living compared to other Asian countries.

Most people who want to retire in the Philippines usually look for a local to marry. However, there is a more flexible and safer, albeit a bit more expensive: a Special Retirees Resident Visa, or SRRV.

What is the Special Retirees Resident Visa? 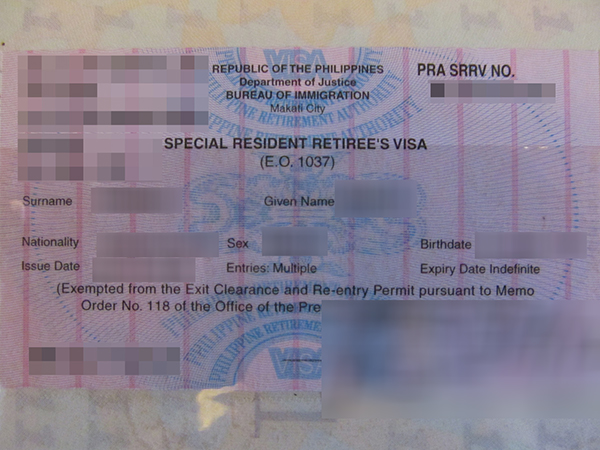 The SRRV is a special non-immigrant visa offered exclusively by the Philippine Retirement Authority (PRA). It entitles foreign nationals and natural-born former Filipino citizens to reside in the Philippines indefinitely with multiple-entry privileges. 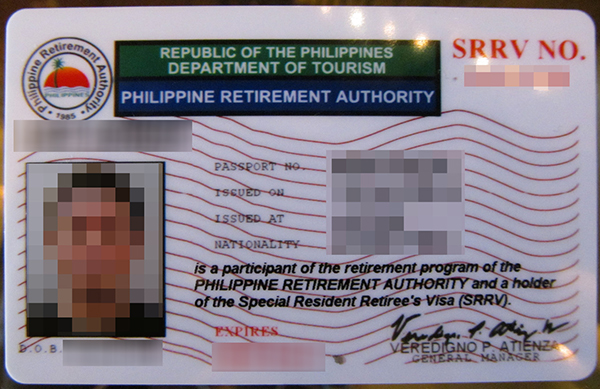 PRA ID. A more compact proof of being an SRRV holder.

There are four options for you to choose from when you apply for an SRRV:

Benefits of getting an SRRV

Being an SRRV holder entails certain responsibilities, like an annual renewal process and maintaining your visa deposit for certain SRRV options, but these are outweighed by the privileges:

Here’s a list of what you’ll need to get an SRRV:

Can a person holding a special resident retirement visa work in the philippines?

If you hold a SRRV are you classed as a resident?

I was looking into this since my wife is from here and want an easy no hassles way of staying permanently without having to get a new visa each year.

What about the extra $500USD charged for so called expediting the process you pay to Subport Immigration Consultancy? 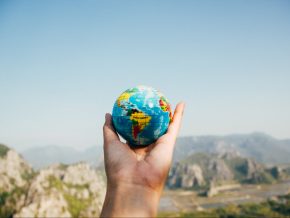