How Halloween Is Celebrated in the Philippines

How do Filipinos celebrate Halloween, you ask? Here’s the answer.

In other countries, Halloween is a big deal. It’s the time to plan the best spooky costumes, time to get a whole tub of sweets and goodies through trick or treats, and the time to hop on one party after another.

It is such a merry time to spend a night of terror and fun—that is, when you celebrate it in countries like the U.S. where they have a different culture of celebrating this event. Whereas in the Philippines, it’s somehow different. 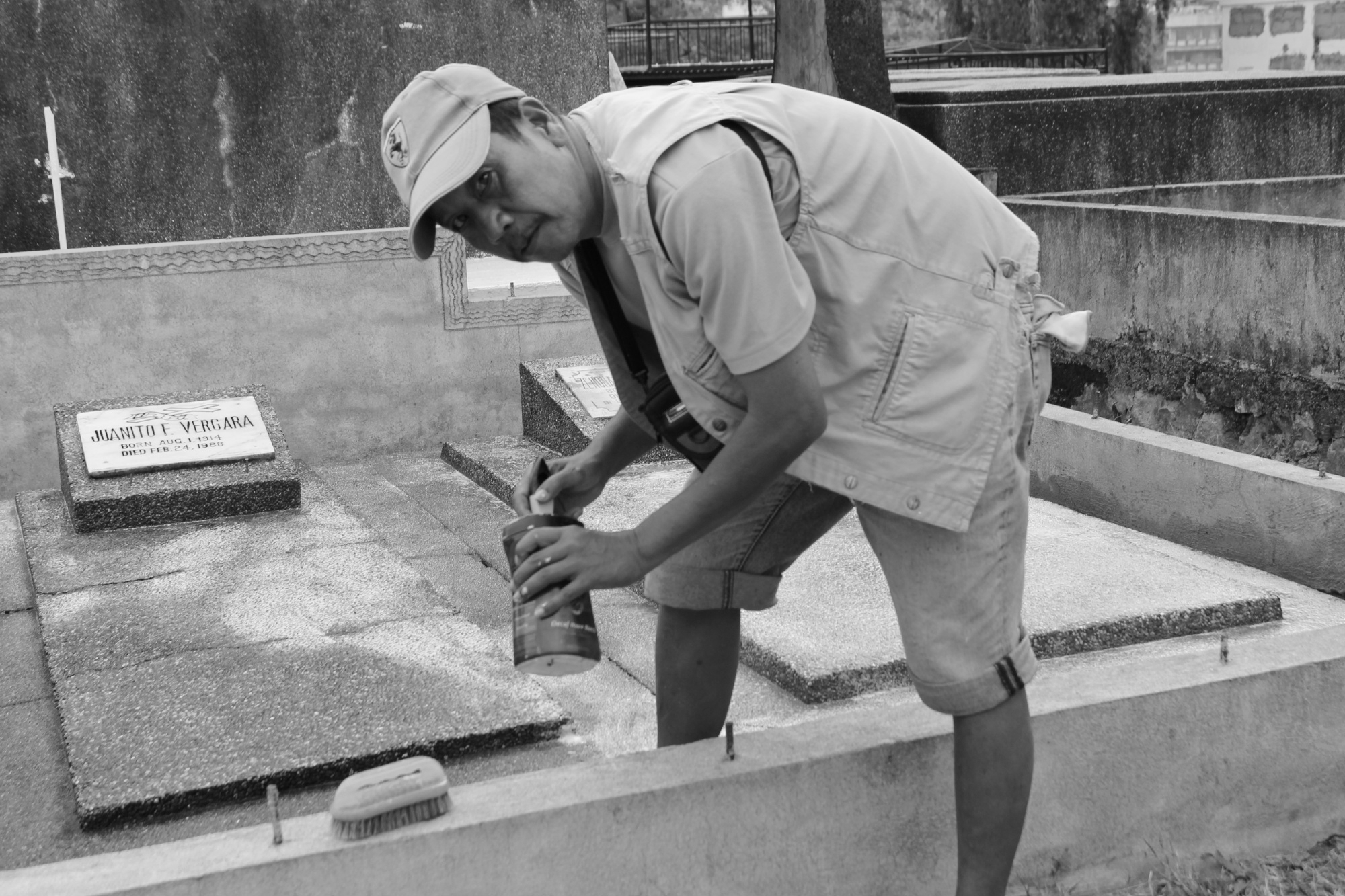 REPAINTING. A staff here is seen painting the tomb in time for Halloween season.

A few days before November 1, you’d regularly see news features about cemeteries being cleaned in time for what Filipinos call “Undas,” which means “Day of the Dead.” This happens during November 2 but Filipinos observe this holiday as early as November 1.

At this point in time, graves, mausoleums, and tombs get cleaned, re-painted, and grasses are cut as people flock to the cemeteries to visit their loved ones who passed away. 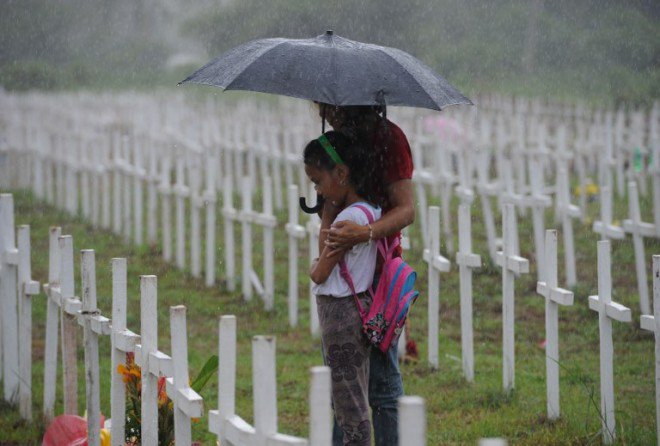 PAYING RESPECT. A mother and daughter visiting their loved one despite the heavy rain. /IMAGE Philippine Daily Inquirer by Ted Aljibe

By November 1, all cemeteries will be filled with people who come to pay respect to their beloved dead. Since the Philippines is a predominantly Catholic nation, this event is very significant to Filipinos. It becomes a mini reunion where relatives unite in honoring their dead by visiting them and reminiscing the life they lived.

Most families bring flowers, light candles, and say a prayer when paying respect. Others stay longer, some even bring packed food and other items that will keep them out of boredom, especially when bringing kids. 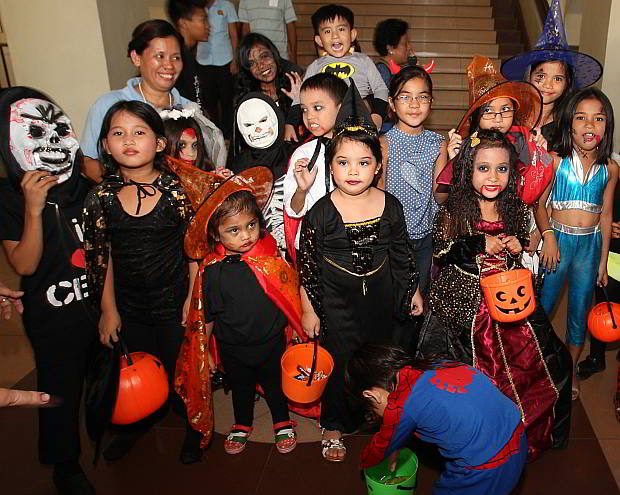 On the other hand, aside from this traditional culture of visiting the dead, some families practice Halloween just like how it is being celebrated in other countries. Some businesses and schools hold Halloween parties, while some villages hold Trick or Treat events for kids.

The braver ones do ghost hunting in the creepiest attractions here in the Philippines—all in the spirit of fun, of course.

Now that you know a thing or two about Halloween in the Philippines, you have also already seen the culture that Filipinos have when it comes to this kind of event. Whatever tradition you practice, it does not hurt to pay respect to your dearly departed by saying a prayer or by honoring the life they lived when they were still alive.