Expat’ Guide to Christmas in the Philippines: September

The most wonderful time of the year has arrived in the Philippines! September 1 is no ordinary day as it marks the start of the world’s longest Christmas season. Filipinos have long been accustomed to it, but expats may not understand the significance. 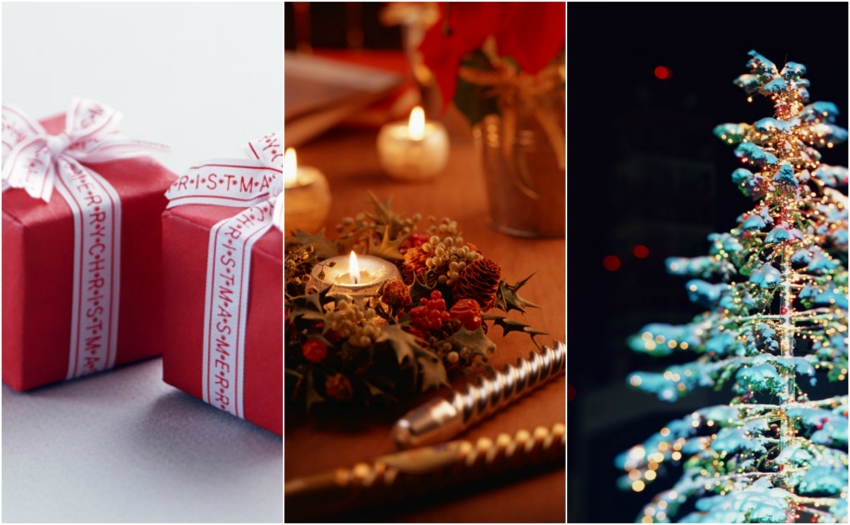 Here’s a guide on how you, as an expat, can understand the lengthy Philippine Christmas season.

VIRAL. Every year, this song plays in every mall, restaurant, and radio.

A brief intro about Jose Mari Chan: he is a Filipino-Chinese singer and songwriter who’s known for dominating the airwaves with his hit single Christmas in Our Hearts (1990). That’s really all you need to know, because you’ll be hearing that song played over every speaker and radio station in the country until December 25.

3. Bring out the parol (and every other Christmas decoration). 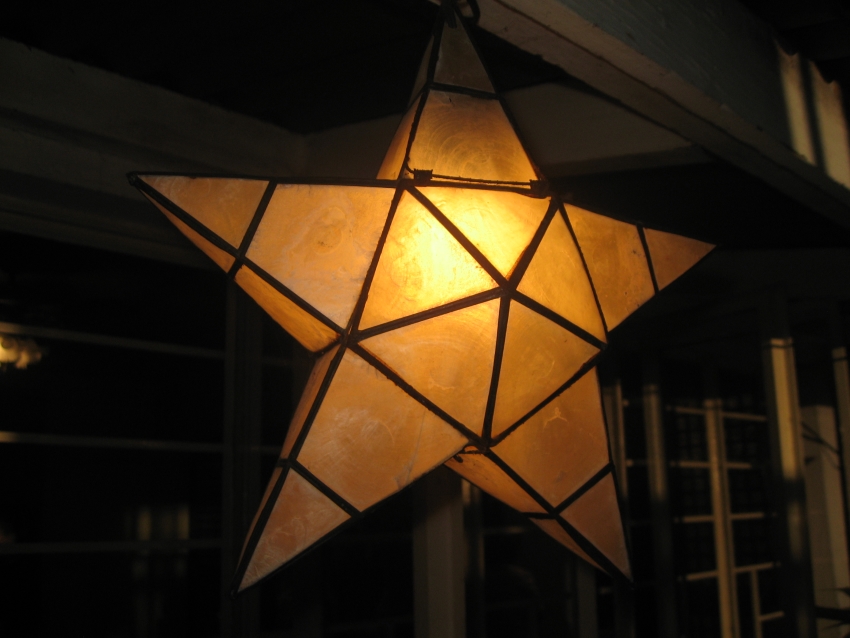 THE CLASSIC. A very simple parol made with capiz shells. (Image grabbed from Wikipedia)

No, it’s not the Filipino way of saying the world parole. It’s the iconic symbol of Christmas in the Philippines. Christmas lanterns can be seen all over the world, but none are quite as iconic as our very own parol. It has ties in religion, but has since been embraced by Filipinos everywhere.

There’s a tradition that, as far as we know, only happens in the Philippines during Christmas: the weekly (or daily) exchanging of gifts. Known as the kris kringle or monito – monita, it has is a modified version of the West’s Secret Santa.

It’s simple and ridiculously effective: everyone writes their name a small piece of paper, puts it in a box/bowl, then each person takes turns drawing a name from the bowl. You’ll then be asked to give a gift every week to that person based on a theme and a budget that everyone has agreed to. This goes on until your Christmas Party, when you reveal who your monito or monita is by giving them your gift in person.