Expats’ Guide: Get to know the Filipino Family

One of the most unique things about Filipinos is the strength of our family ties. This shows in the multitude of words we have for every member of the family. We’re not only talking about your immediate family, but the entire extended family as well.

To start with, any Filipino family is called either a pamilya or mag-anak. To be called a pamilya, you’d need a mother, a father, and a child. Anyone after that will be called your kamag-anak, or a member of your extended family.

If you’re a couple without a child, Filipinos call you mag-asawa, taken from the Filipino term for spouse: asawa.

For any foreigner looking to learn Filipino and marry into a Filipino family, here are the words you should know so you don’t get confused: 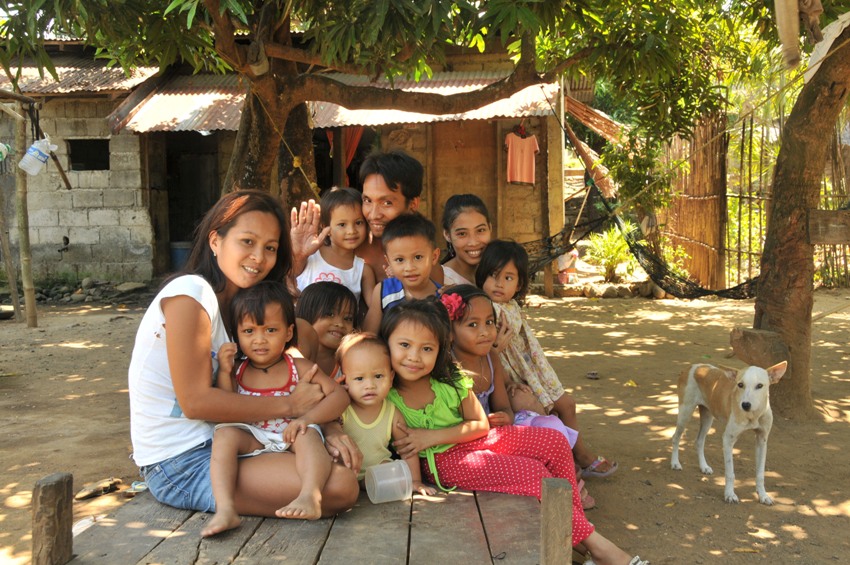 This is who you should be closest to. Here are the terms for each member of the immediate or nuclear family:

That’s the simplest set. However, as with most families there’s usually more than one child, so here’s the rest of the family in case there’s more than two children:

If there are more than 4 children in a family and your friend happens to be next in line, everyone else is just called kuya or ate. Bear in mind that you’ll rarely hear these terms if you’re in the metro; people are used to calling their older siblings as kuya or ate. 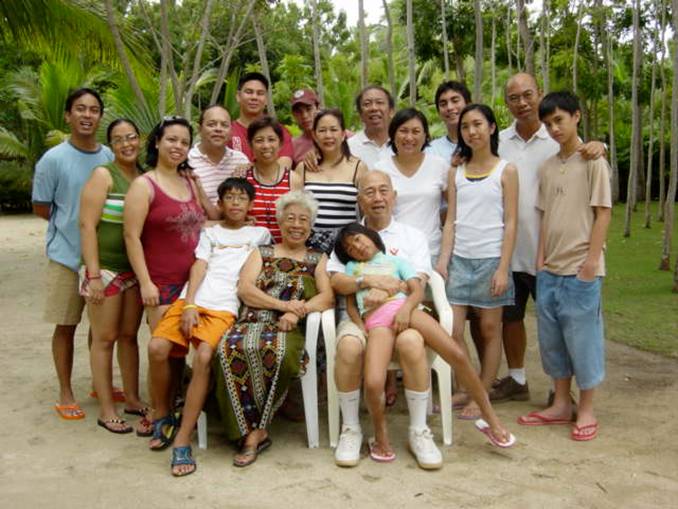 A TYPICAL EXTENDED FAMILY in the Philippines includes the grandmother and grandfather along with all of their children and grandchildren. Photo grabbed from insocioproj.blogspot.com.

This is where things get tricky. Filipinos are known for having a lot of extended family members. Here’s a list of the simplest ones to recognize:

If you’re ever asked to be a godfather/godmother and you have a child, you can tell them your godchild can be called their kinakapatid or godbrother/godsister.

Of course, families are not just limited to your kin. There’s also the matter of the in-laws:

● Child-in-law – manunang (regardless of gender)

There’s a lot more where these came from, like a specific term for each level of grandchild or grandparent.