More and more foreigners come to the Philippines not just for a vacation but also for work and school. Living in this country is undoubtedly cheaper compared to other countries, which is why the Philippines is a good choice to get education that is not only of quality standard, but is also affordable. With the surge of foreign students in the last five years, it may be time for you to consider studying here.

Let Primer guide you to a list of universities and their corresponding fields of excellence here in the Philippines:

1. University of the Philippines (UP) at Diliman, Quezon City 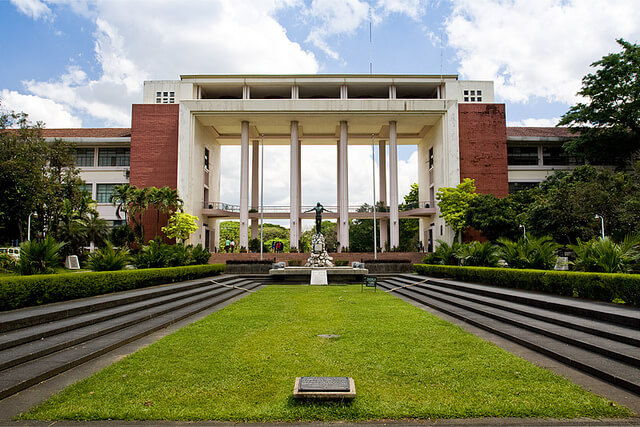 Currently the university which holds the highest rank among other Philippine schools in Asia in the Quacquarelli Symonds (QS) World University Rankings in the 70th spot, UP is known for its various fields of excellence and is considered as the country’s top university. It has 7 constituent universities all over the Philippines, all of which having their own focus areas.

ADMU is a known Jesuit-run private university in the Philippines. The university offers elementary, high school (both exclusive to male students), and college education with Catholic-rooted curriculum. Recently, it belonged to the top 100 schools in Asia along with UP, as it ranked 99th in the QS World University Rankings. Ateneo has research centers and auxiliary units in the Philippines.

Science, Math, and Physics – School of Science and Engineering 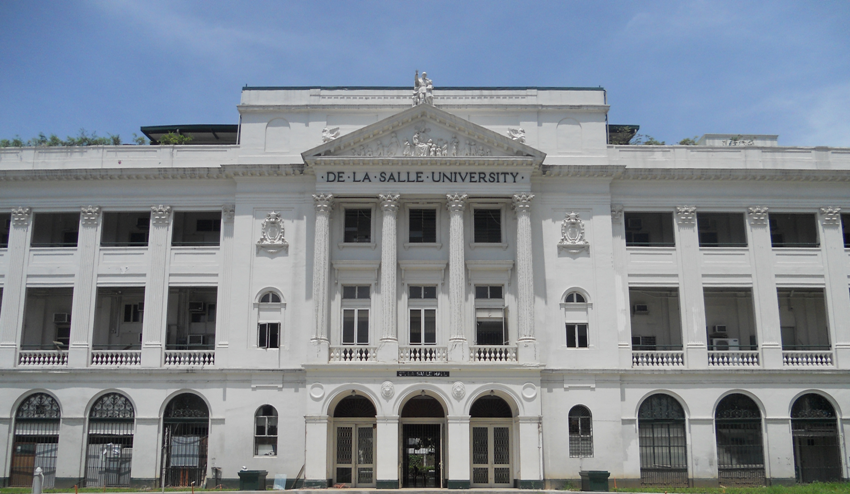 DLSU is a private university run by the De La Salle Brothers. This Catholic institution is the first of the only two institutions granted the highest level accreditation by the Philippine Accrediting Association of Schools, Colleges, and Universities. DLSU is ranked 143rd in the recent QS World Rankings, and is also one of the Manila schools where there is a high number of foreign student enrollees. 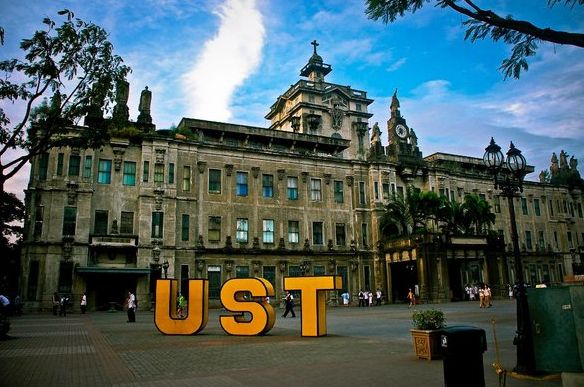 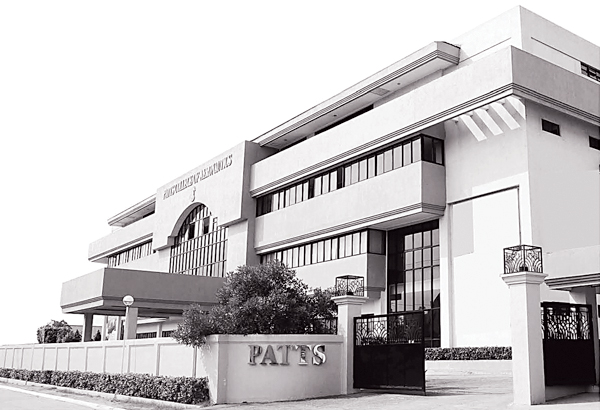 The Philippine Air Transport and Training Services (PATTS) is an aeronautical school in Parañaque City, Metro Manila. It is the country’s number one Aeronautical college which offers degrees related to engineering and aviation technology. 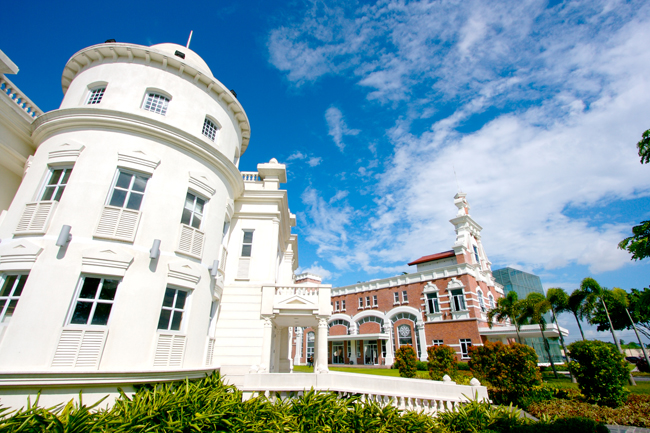 Enderun Colleges is a private nonsectarian college that was established in 2005, and is now permanently located at the Bonifacio Global City in Taguig. It is also a popular school among foreigners and expats, with a percentage of their enrollees being international students. They offer undergraduate degree, short courses, and postgraduate studies in their academics.

7. The Academy for International Culinary Arts (AICA) in Makati and Cebu 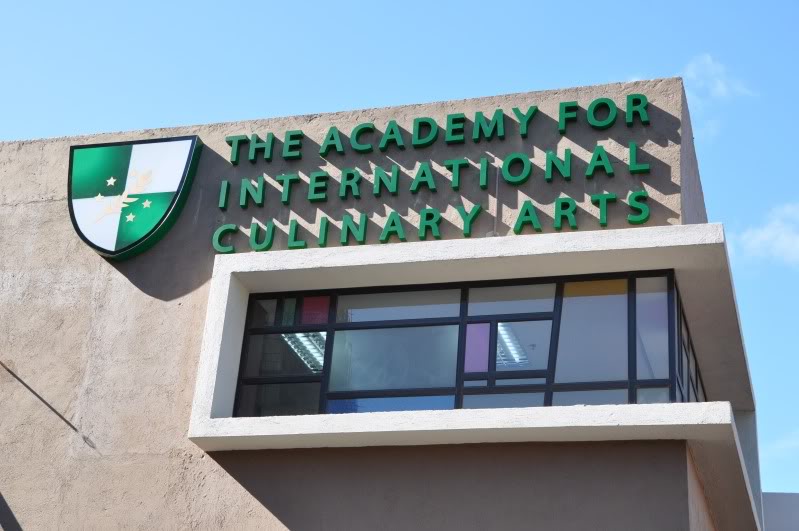 AICA is a known culinary school in the Philippines that provides education in the field of culinary arts. The school has a wide array of programs tailor fit for the needs of their students, as they also give 100% hands-on training, diploma courses, and recreational courses for its students. It has a Manila campus located in Makati City and one in Cebu.

Diploma in Baking and Pastry Arts 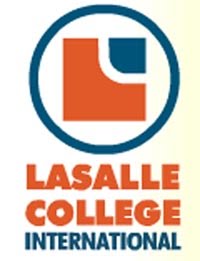 La Salle College International (not to be confused with De La Salle University) is the first and only international fashion school in the Philippines. It has campuses in Southeast Asia, America, Europe, and Middle East and is a popular school for students who want to enter the fashion industry. It is located in Makati City, and offers various fashion programs.

These are just some of the universities that are known for their respective fields of excellence. Do you want to get the best and affordable education here in the Philippines? Get your student visas ready and inquire now!

DOLE Allows Alien Work Permit Request via PH-based Employers
The Department of Labor and Employment announces that foreign nationals are now allowed to request an alien working permit through their PH-based employers.

LIST: 8 Real Estate Websites and Apps You Can Rely On in the Philippines
The Philippine Primer shares a listicle featuring real estate apps and websites for fast and convenient real estate property hunting. 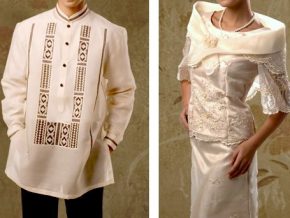 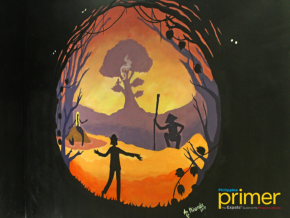