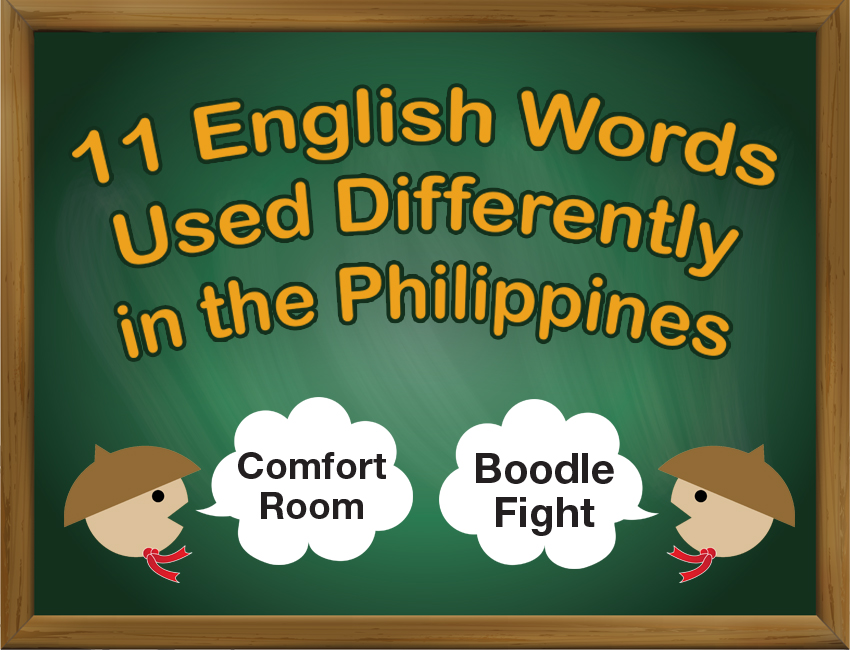 Due to many foreign influences, it is no wonder that the Philippine language has evolved to include new inventions that perfectly capture the culture and traditions of the country. Linguists have discussed the concept of “Philippine English” that has different variations of typical English words and here are a few examples of these words:

The concept of “making a move” in the sexual context is called panananching or “chancing”. It means to take the “chance” to “cop a feel” and other sexual advances over someone who is most likely not wanting the advances.

It is the version of the all-you-can-eat buffet, which offers unlimited food and drinks at a fixed time or price. With the Filipinos; immense love for food, it does not come as a shock to see long lines in restaurants or diners with this kind of service.

Despite having the original meaning as an act of saving or protecting someone or something from destruction, the word “salvage” gets a whole new meaning when it was tied along the same lines like that of “murder” and is most often heard from the media regarding murder cases. The origin of the word is considered a pseudo-anglicism of the Spanish word “salvaje”, which is pronounced in the same way of the Tagalog word for salvage.

Not limited to the space in a bed, the term began to mean an entire room in general that people can rent for use, and are eventually called “bedspacers”.

A double deck is the popular term for the bunk bed, which is also known as the double bed.

With a variation from different establishments who opt to use the term “restroom”, the comfort room (abbreviated as C. R.), it is the prevailing room for the bathroom.

Conceptualized by Philippine Military Academy cadets to strengthen the camaraderie between participants, a boodle fight is a gathering usually serving rice with viand or pancit in banana leaves and eaten using bare hands.

Not in any way related to the Roman god of fire and volcanoes, it is the Filipino equivalent for the automobile and tire repair shop.

The videoke is the outcome after combining karaoke with video and was first introduced in the country in the 1990s.

A structure referring to a bridge made from cement or steel that people can use to get to the other side of the street. A way going underground is called an underpass.

It is important to get a hand of a few of these words as they mirror the inventiveness and creativity of Filipinos in expressing themselves. To fully enjoy the Filipino experience, use a word or two during your stay! 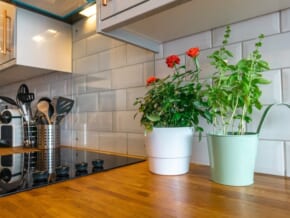 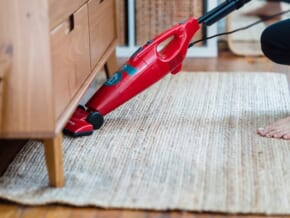 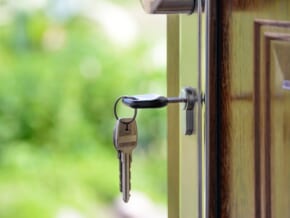