20 days to go before Christmas! If you’re craving Japanese food and you’re looking for hearty meals that will complement your festive celebrations, Royal Sakura Japanese Restaurant in Malate, Manila has something grand up its sleeves.

First on the party menu is the Sakura Party Set good for two to four people. Prawns, snow crabs, fried chicken, grilled mackarel, sausage, and potato salad are included in the set, perfect for a small family or a group of friends in the mood for a seafood party. 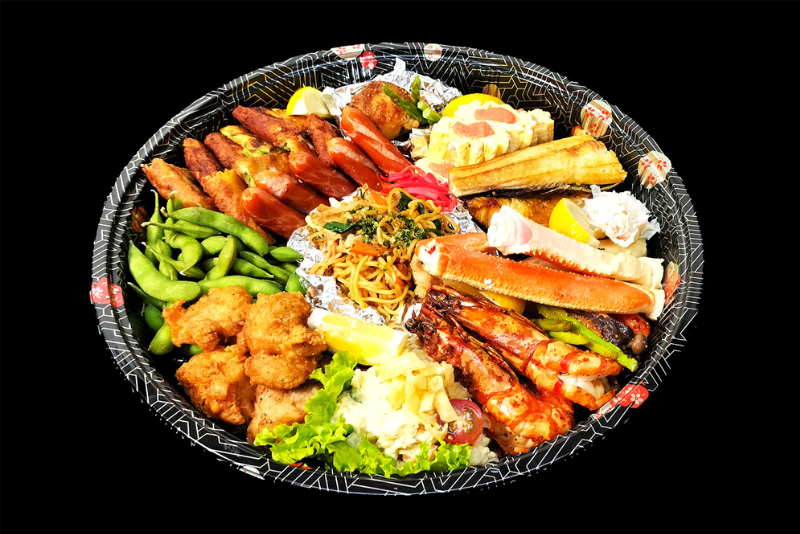 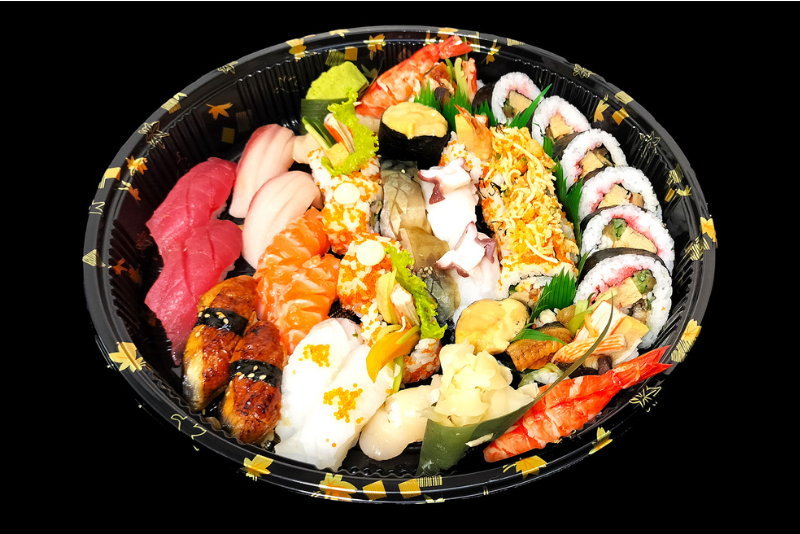 In addition to the seafood offerings and the various kinds of sushi in Sushi Party Set S, the medium-sized Sushi Party Set M has scallops, uni (Japanese sea urchin), and anago (saltwater eels) added in its tray. Inari, a flavorful sushi wrapped in pouches of abura-age (deep-fried tofu) is also included in this set. 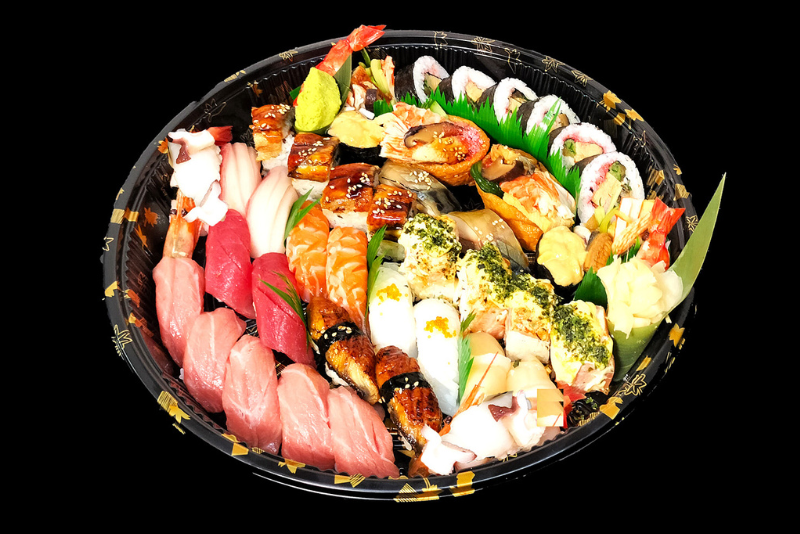 Finally, Royal Sakura offers the Sushi Party Set L that includes the sumptuous and sought-after Miyazaki Beef, as well as ootoro made of tuna belly, in addition to the seafood and sushi offerings of the abovementioned party sets! 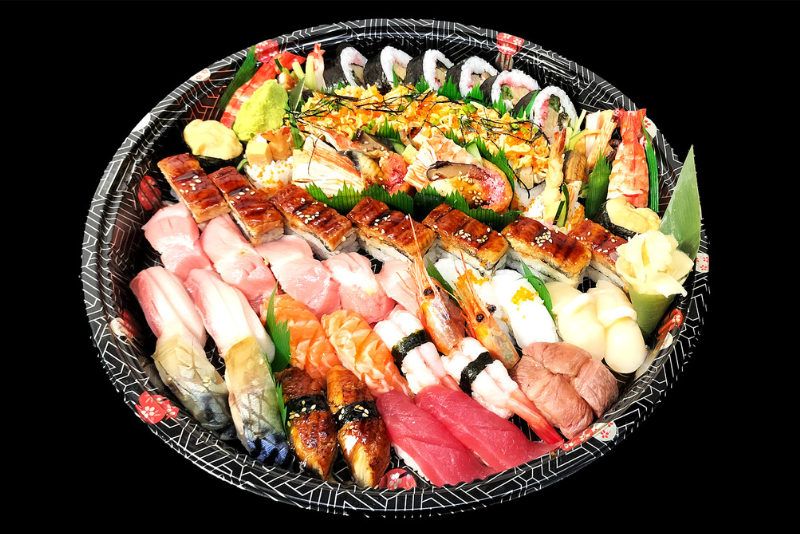 Guests of Royal Sakura as well as Japanese food lovers living within Malate can enjoy these sumptuous offerings by making reservations at least one hour or even a day before the occasion so that the restaurant can prepare your royal feast ahead of their visit.