Malacañang announced that the entire country will remain under Alert Level 2 until the end of 2021. 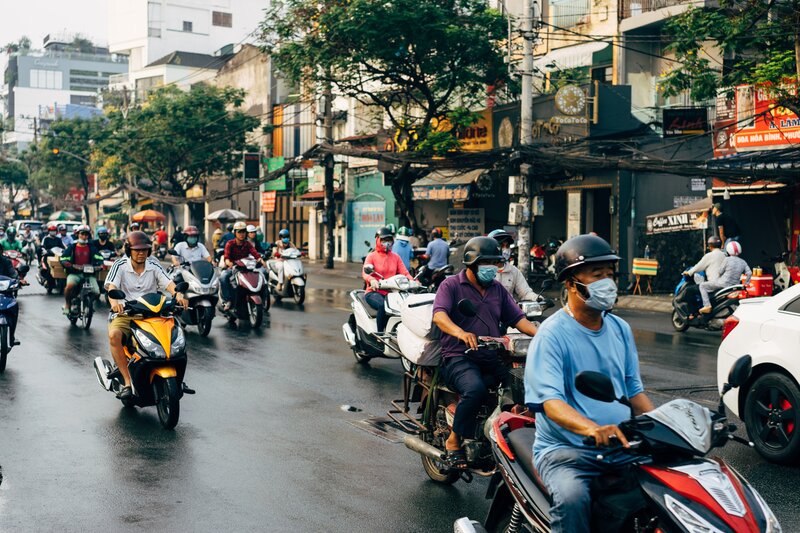 Acting Palace Spokesperson Karlo Nograles said the Inter-Agency Task Force Infectious Diseases decided to retain the alert level status as the Department of Health (DOH) reported the first two cases of the omicron variant of COVID-19 in the country.

A Filipino who arrived from Japan via Philippine Airlines flight PR 0427 last Dec 1, and a Nigerian who arrived from his home country last Nov 30 via Oman Air flight WY 843 tested positive for the omicron variant last Dec 7.

Omicron, first detected in South Africa in Nov, was declared a variant of concern by the UN health agency. The World Health Organization said that this one has been confirmed in 77 countries and is spreading faster than previous variants.