PNP: Checkpoints, Curfew Remain in NCR Plus Under MECQ

Philippine National Police (PNP) chief Gen. Debold Sinas on Sunday ordered the cops to continue to man checkpoints in the NCR Plus (Metro Manila, Bulacan, Cavite, Laguna, and Rizal) and three other areas under the less restrictive modified enhanced community quarantine (MECQ) from April 12 to 30.

According to PNP spokesman Brig. Gen. Ildebrandi Usana, Sinas convened a meeting Sunday morning prior to the announcement of the downgrading of these areas to MECQ from enhanced community quarantine, effective Monday. 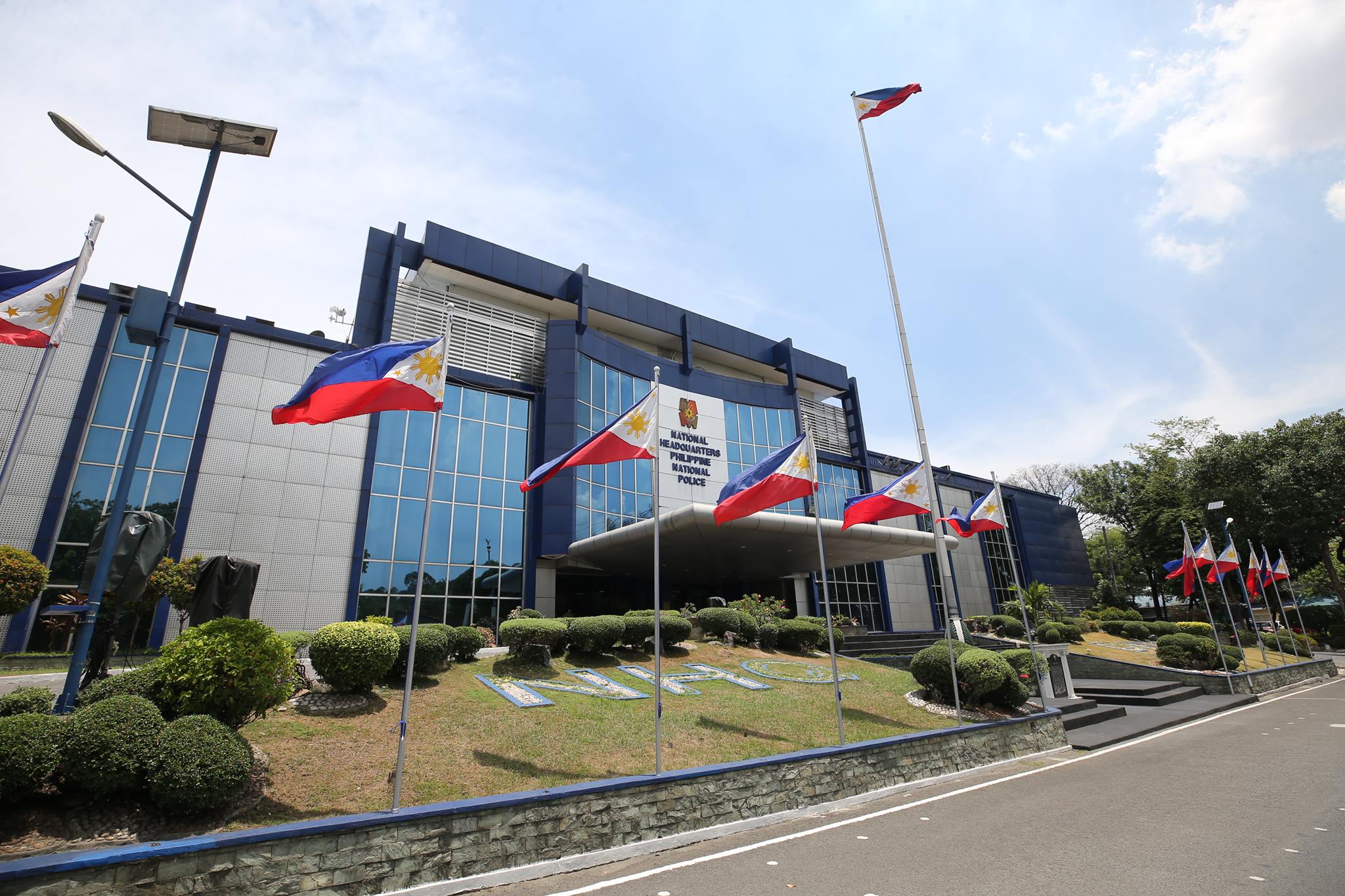 According to him, a curfew will remain in place and compliance with the minimum public health standards (MPHS) will continue to be enforced.

“Checkpoints in boundaries will remain. Still, no arrests shall be made by the PNP on violations of MPHS. Only warning and fines. Mass gathering is still not allowed,” Usana said, adding that malls are allowed to open but only for the selling of essential items.

Besides NCR (National Capital Region) Plus, also under MECQ are the City of Santiago in Isabela, Quirino province in Region 2, and Abra in the Cordillera Administrative Region.

The rest of the Philippines will be under the least restrictive modified general community quarantine. 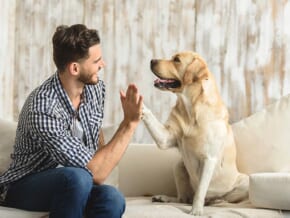 LIST: Indoor Activities You Should Do With Your Pets
The Philippine Primer and Pet Pro Philippines share five fun indoor activities you can do with your beloved furbabies. 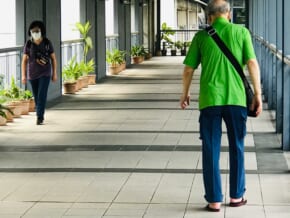 NCR Plus to be Placed Under Stricter GCQ on May 15
The Palace will place the NCR Plus and other areas under GCQ from May 15-31. 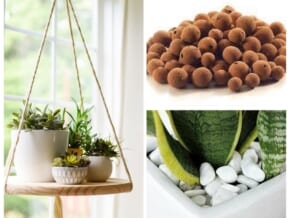 Essentials To Keep Your Plants Look Prettier
In this May issue, the Philippine Primer shares tips on how to make your plants aesthetically beautiful with the help of these five must-haves.