In the latest report of the Centers for Disease Control Prevention (CDC), lung cancer remains the third common cancer in the United States.  While according to World Cancer Research Fund (WCRF), lung and breast cancers are tied in the most common cancers worldwide since 2018. And Tobacco, a significant risk factor for developing cancer, contributes 8 million people each year. 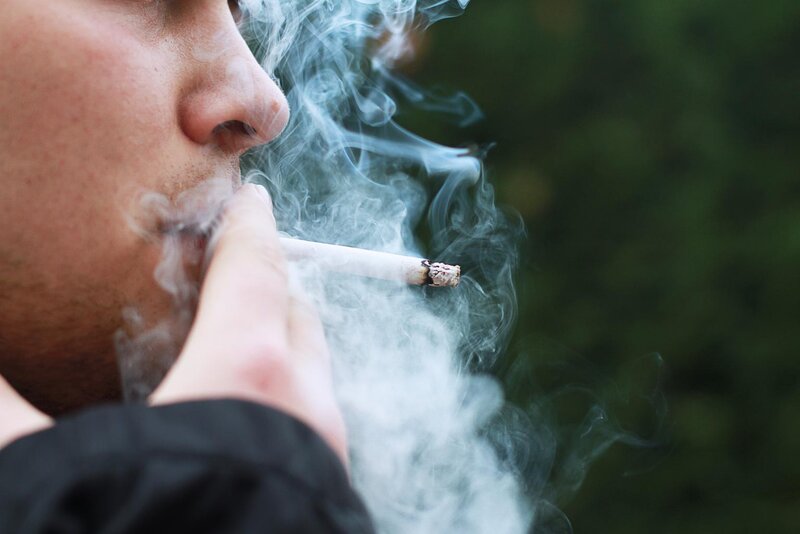 Anadolu Agency spoke with doctors about the dangers of smoking for people’s immune systems, the comparison between Covid-19 and tobacco use in terms of what they do to a human body and how they affect the progress of each other, and what can people do to overcome its possible dangers or to quit smoking.

Turkish Green Crescent Science Board Member Dr. Volkan Kara said that 1.8 billion people are active smokers worldwide, wherein every one out of two people gets severely sick or dies.

“The most crucial component released after tobacco is burned is tar, in which there are nearly 7,000 harmful substances. Two hundred fifty of them are toxic, so they poison the body. Fifty of them have cancer-causing properties. Dysfunctions that occur in our body systems, especially our immune system, make us sick,” Kara said.

He emphasized the importance of the immune system in protecting against Covid-19 and added that “You’re more likely to be infected because of the coronavirus. If you are infected if you take the germ, you have a more severe or fatal risk of contracting the disease”.

Recalling that over 2.5 million people died due to Covid-19 with a caseload of more than 100 million, Kara said at least 8 million people lose their lives because of tobacco-related diseases.

He said the number of people who died from tobacco-caused diseases totals up to three times as many as those who die from coronavirus.

However, smoking does not just kill smokers, but also children who are passive smokers, said Dr. Guzin Zeren Ozturk, consultant of the Scientific Commission of the Istanbul Family Medicine Association (ISTAHED).

Around the world, the smoking rate in individuals over the age of 15 is 21.9.

She said there are three effects of smoking on health: “The primary outcome is caused by a person smoking. The secondary effect is caused by smoke inhalation of others’ smoking or a burning tobacco product.”

Exposure to secondary effects is described as ‘passive smoking.’

“The tertiary effect, on the other hand, is that cigarette smoke is absorbed by surfaces when smoked in a closed environment, it re-enters the air and affects individuals by exposure to certain chemical changes,” she said.

A total of 1.2 million people die from passive smoking, while at least 40 percent of the children across the world are exposed to it. It is also the cause of 28 percent of child deaths, she said.

She also added that “Smoking is responsible for about a third of all cancers”.

Recalling that there are over 20 different cancer types, all may result from smoking: “While 90 percent of lung cancer occurs due to smoking, it is also known to play an active role in the formation of laryngeal cancer, oral cavity, esophagus, stomach, colon, pancreas, kidney, bladder, breast, and uterine mouth cancers.”

About 80% of Smokers Live in Low-and Middle-Income Countries

According to the World Health Organization (WHO) data, 80 percent of all smokers worldwide live in underdeveloped or developing countries.

Most smoking-related deaths occur in low-and middle-income countries, which are often the target of intensive tobacco industry intervention and marketing.

However, most smokers want to quit when they realize the dangers of tobacco, but only 4 percent of those who wish to quit succeed when the necessary support is not obtained.

At the top of the list of countries that consume the most cigarettes, Kiribati attracts 47.4 percent. 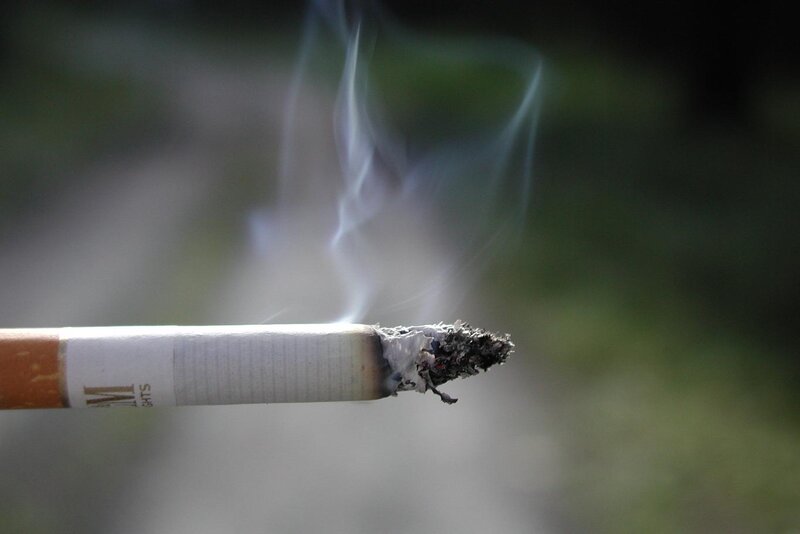 However, despite all these, continuous support is provided to smokers in Turkey during the fight against Covid-19 through the “Alo 171 Smoking Cessation Advisory” line and smoking cessation outpatient clinics to get rid of addiction.

The “Alo 171 Smoking Cessation Advisory” line encourages individuals who do not want to smoke with motivational interviews.

The advisory line provides non-stop and lives support 24/7, answering an average of 3,000 calls per day.

Staff on the advisory line provide guidance to individuals who have decided to quit in this process and advise on behavioral changes to cope with the nicotine withdrawal symptoms that may occur.

Information is also being passed on to health professionals and units offering smoking cessation services.

If the person requests an appointment, it is also made to the nearest smoking cessation outpatient clinic through operators.

After they are included in the system, those who plan to quit smoking are interviewed by making a return call at least seven times for one year following the established period.

In the search, people’s smoking cessation status is monitored. Their motivation is increased by encouraging them to deal with nicotine withdrawal symptoms or physiological difficulties experienced in the smoking cessation process.

In this context, it was found that 25 percent of people who were monitored last year had quit smoking.