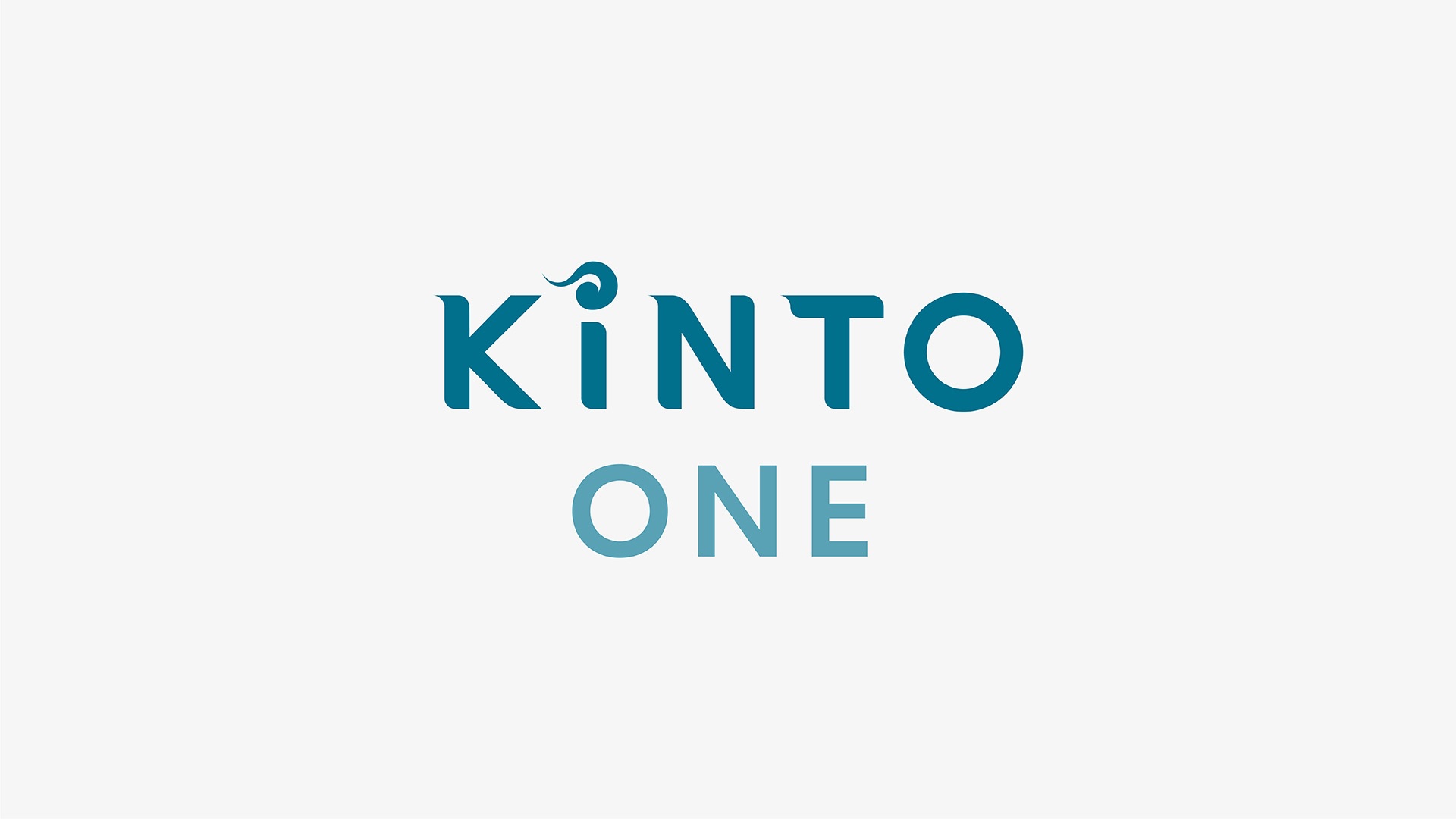 The Kingmaker Details the Marcoses’ Ascend to Power Once Again

The Kingmaker, written and directed by award-winning filmmaker Lauren Greenfield, finally had its Philippine premiere at the UP Film Center and Cultural Center of the Philippines (CCP) last January 29, 2020. 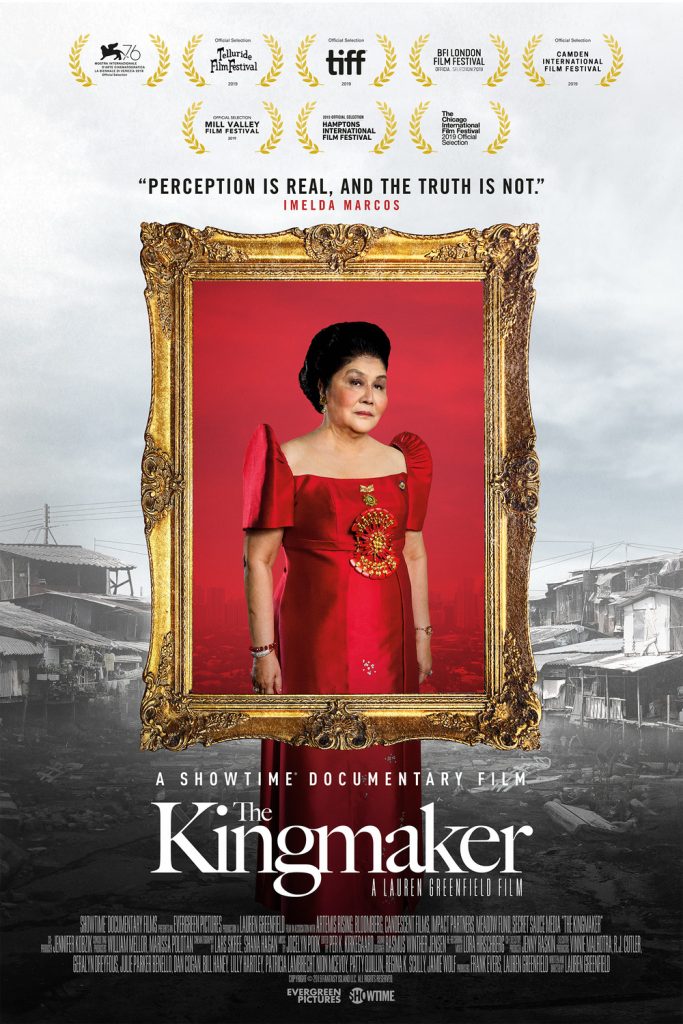 Among those in attendance at the gala screening are members of The Kingmaker team with consulting producers William Mellor and Marissa Polotan, field producer Philip Balbuena, additional cinematographer Tey Clamor, and human rights activist Etta Rosales. 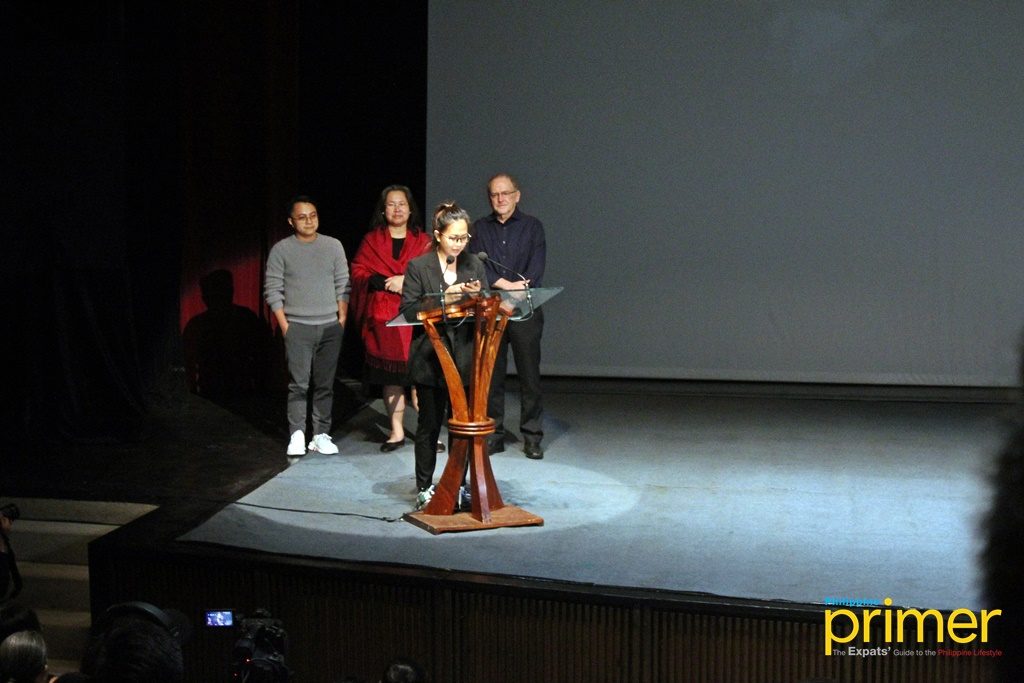 Tey Clamor relays the message of Lauren Greenfield, the writer and director of The Kingmaker, to the audience

The Kingmaker first premiered at the 2019 Venice Film Festivals and had screenings at 2019 Telluride, Toronto, and London Film Festivals—the first documentary film to be invited to all four of these top festivals. 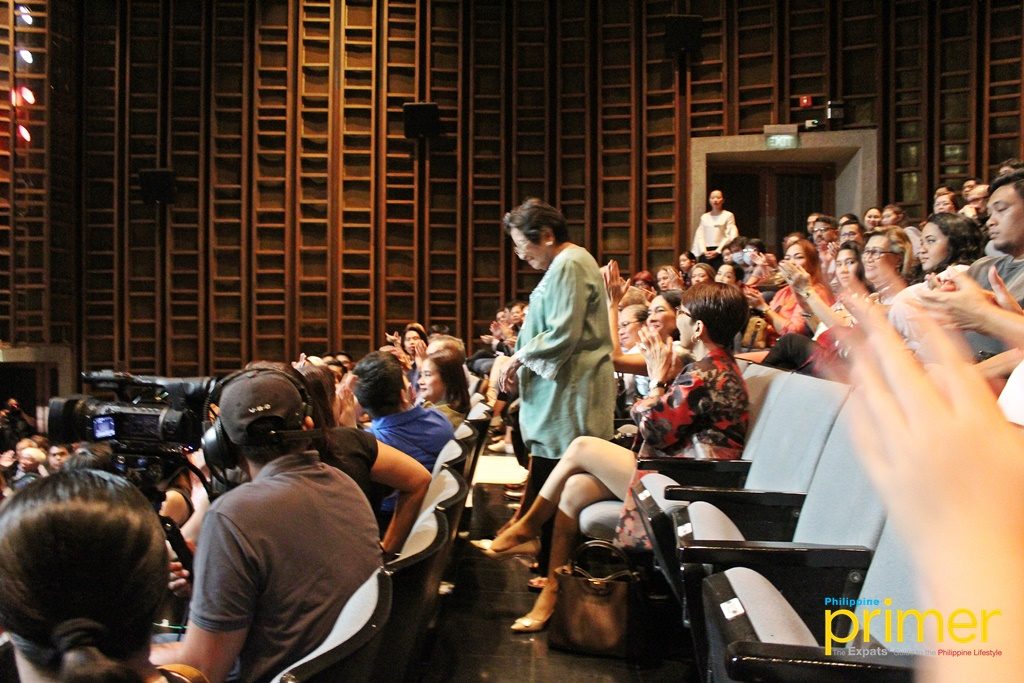 The 1-hour-41-minute documentary film centers on the former first lady of the Philippines, Imelda Marcos, the wife of Ferdinand Marcos who is the late dictator (1965-1986) that the film alludes to as the molded king. Marcos held a two-decade regime laced with corruption, human rights violation, and media repression—which, at the same time, is seen by others as the golden days of the Philippines. Most of the story-telling of Imelda Marcos was held at the lavish Marcos family mansion, a well-chosen setting for the parable of the kingmaker whose reign revolved around imperialism and preservation of dynasty.

By some curious fashion, Greenfield was able to get in deeper and get a story from the infamous first lady—although not exactly accurate. The lens captured not only the storytelling itself but also scenes from the daily life of the Marcoses that are rawer than rehearsed. It is also important to note that there is more story to be had beyond the words of the Marcos matriarch.

“I realized that she was an incredibly unreliable narrator … I realized I needed to bring in other voices,” Greenfield shared during a Skype interview after the screening. With this, you will find other personalities brought into the narrative, such as activists and victims from the Martial Law era and other political figures. Ferdinand Marcos was not the only king, though. As you go deeper into the film, you will realize that king-making has indeed been a lifetime mission of the 90-year-old Imelda.

There is a long roster of kings-in-the-making starting from the only son who almost landed on the second-highest position in the Philippines but failed, the strongman from the province whose public relatability won him the presidency to the grandson whose name we’ll probably see in election ballots someday.

It is also important not to misinterpret The Kingmaker as antagonistic. In fact, Greenfield did a wonderful job of bringing neglected parts of history back to the surface while shedding light upon the standpoint of the Marcoses.

The film is a must-watch for everybody, regardless of the side you stand by—and hopefully, it will bring viewers to turn their attention to more pressing issues in our society today.

Greenfield and The Kingmaker team are also looking to add Filipino subtitles in the film to cater to an even bigger audience. Additional screenings in the Philippines, as well as possible commercial ones, are also going to be announced soon.