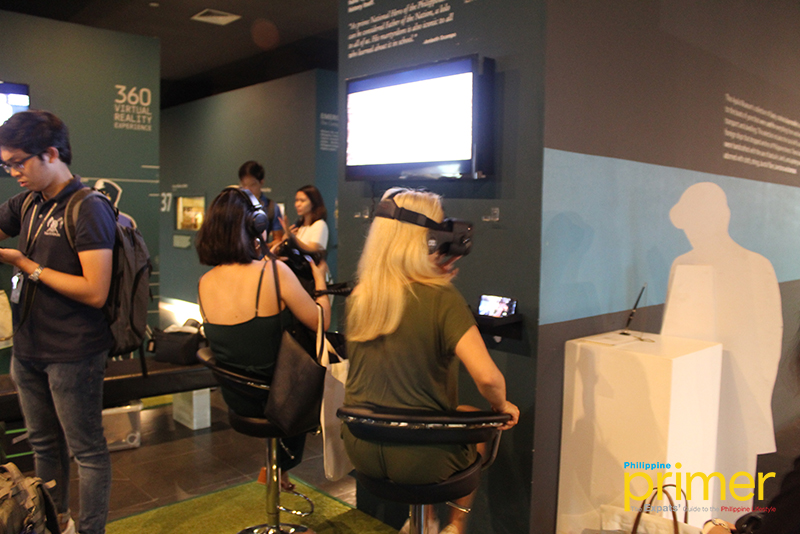 Virtual reality (VR) is an immersive computer-generated experience that puts the viewer in a simulated environment using visual and auditory senses. The Ayala Museum pairs their VR installations to The Dioramas of Philippine History at the 3rd floor of the museum which depict major events and themes in history. 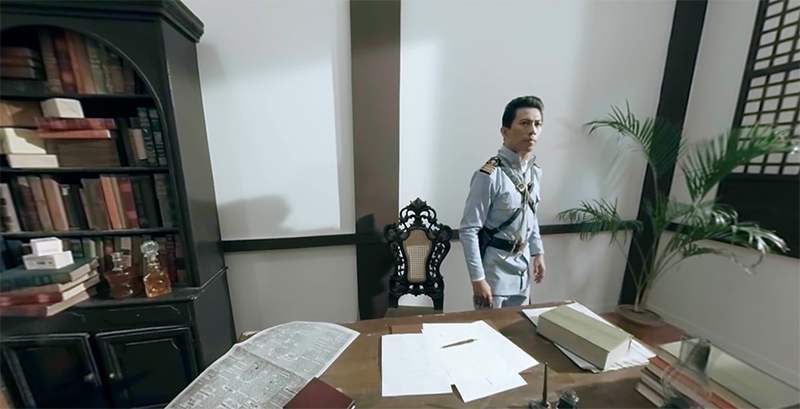 Emilio Aguinaldo is a Filipino revolutionist and the first Philippine President

On October 9, 2018, the IAC PH and the Ayala Museum launched two new VR diorama series to deliver a historical recreation of key moments in the lives of Emilio Aguinaldo, the first President of the Philippines and Andres Bonifacio, the Father of the Philippine Revolution. The VR experience includes four major events that led to the country’s independence – the Cry of Pugad Lawin, the Tejeros Convention, the Trial of Andres Bonifacio at Maragondon, and the Declaration of Philippine Independence on June 12, 1898.

Also read: Filipiniana Books and Where to Find Them: Introducing the Philippines to Expats 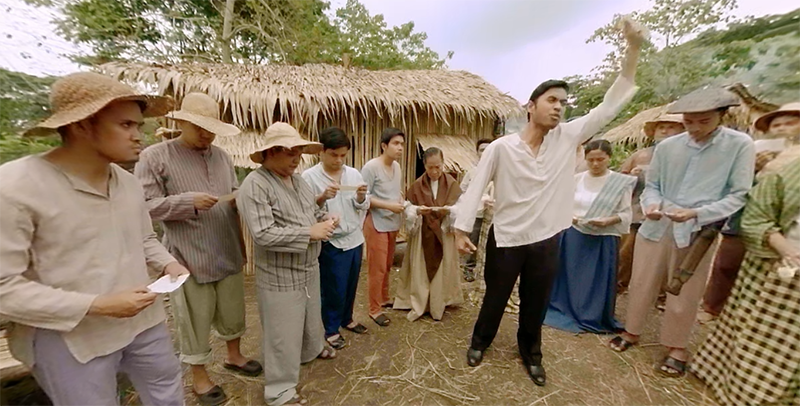 In 2017, IAC PH and Ayala Museum released the first VR diorama series featuring a dramatization of the National Hero, Jose Rizal’s execution in Bagumbayan. Now a permanent installation, it has garnered a positive feedback from museum guests and even a Silver Boomerang Award for 2018. Since 2018, the Boomerang is given to advertisers and agencies who excel in digital marketing, innovation, and content creation. 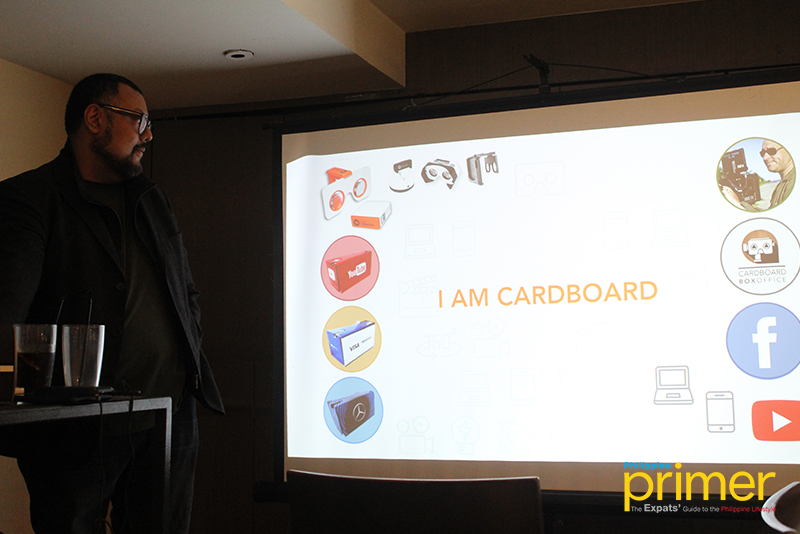 I AM Cardboard CEO Ibba Bernardo presents the VR technology, the Cardboard, to the media

“Telling a story using high-quality 360º video and virtual reality technology revolutionizes the interaction between the museum visitor and the content,” says I AM Cardboard CEO Ibba Bernardo shared. “With this innovation, we are letting them view history from a first-person perspective, making them feel that they’ve actually traveled to the past.”

To experience the VR dioramas, visit the Ayala Museum Dioramas of Philippine History from Tuesday to Sunday from 9 a.m. to 6 p.m. Wear the corresponding VR headset for either Rizal, Aguinaldo, or Bonifacio and immerse yourself to a 360º perspective of the story of each historical icon. The VR features an English audio and a Tagalog dubbed version and soon, it will include closed captions for the hearing impaired. 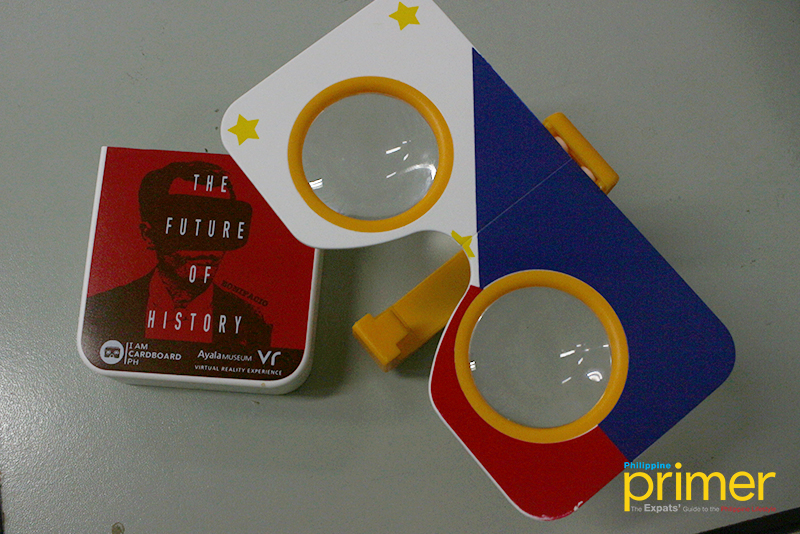 The live-action diorama leverages innovative technology and history telling for all museum guests to experience and learn from. The VR diorama series is a permanent installment to the Ayala Museum and has revolutionized the museum experience to make it more delightful and interactive.