Eco-friendly Shuttle by The Net Group in BGC

While Makati remains as the central business district of Metro Manila, Bonifacio Global City in Taguig is slowly becoming the location of choice for many businesses, start-ups, and multinational companies.

Currently, there is high demand for office space in Fort Bonifacio due to the growing popularity and property value of the area thus resulting to Traffic congestion in the said city reaching a critical level. 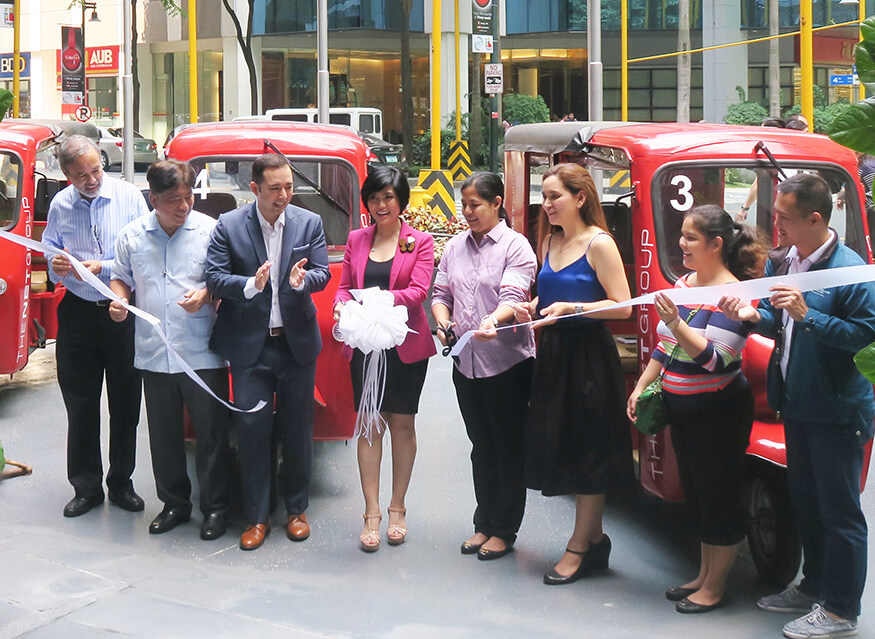 To address this problem regarding traffic congestion, the Net Group together with EMotors signed a partnership agreement of launching the pioneer e-shuttle service exclusively for the tenants of the seven net group buildings within Bonifacio Global City.

Last September 8, 2017 The Net Group, in partnership with EMotors had launched an e-Shuttle service that provides free transport for tenants and workers of the Net Park and Net Lima buildings to and from Market!Market! transport terminal. Use of these shuttles free of charge; tenants just have to present their company id upon riding. 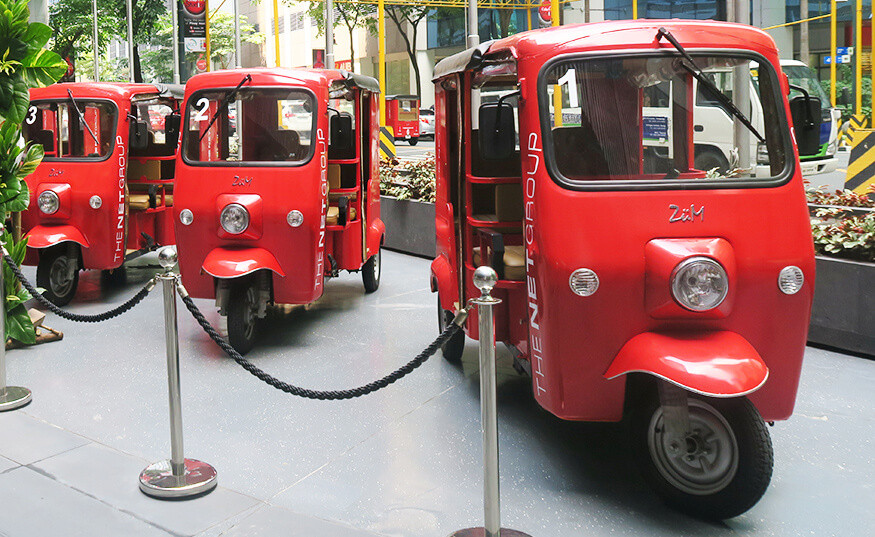 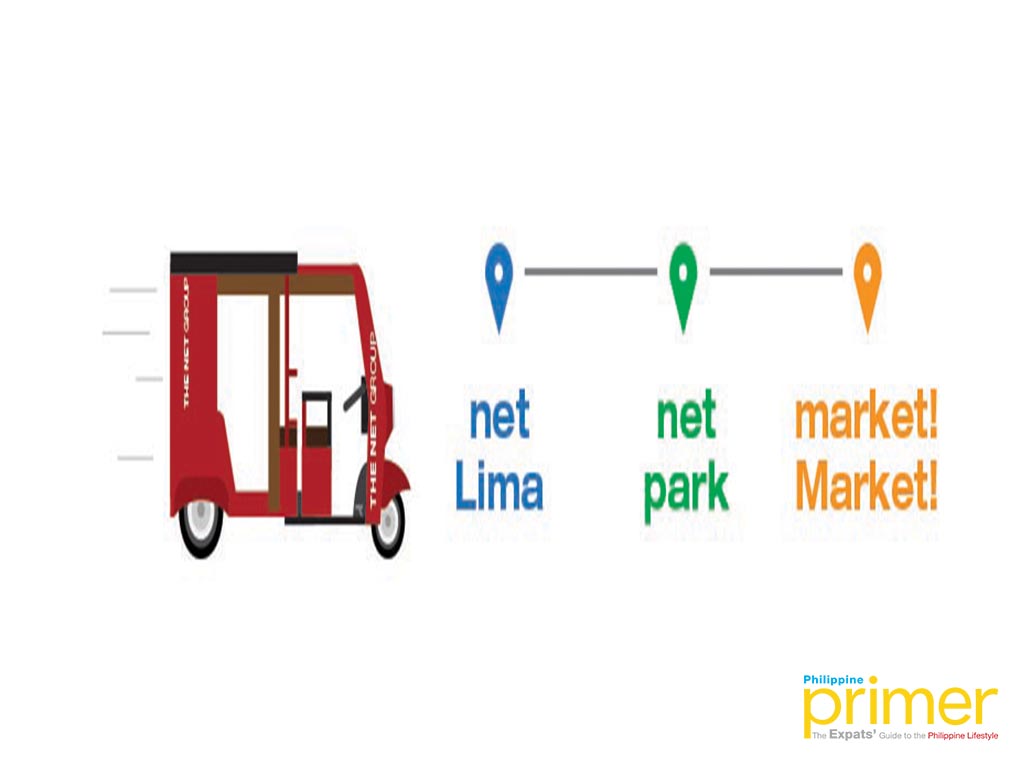 This is a pioneer program designed to support the fight against greater traffic pollution within the busy areas of BGC in Taguig city. This project is also being deployed in accordance to the city’s vision of going green in the next five years.

This project has several social impacts both to its riders and drivers which may include the reduction of traffic congestion, reduction of air pollution, promotion commuter’s holistic well-being by spending less time in traffic, and creating a gateway of employment for the drivers who may either belong to the low income families or are women.