Indie rock band Mae is coming back to Manila in December, and this time, it’s for their first headlining show! 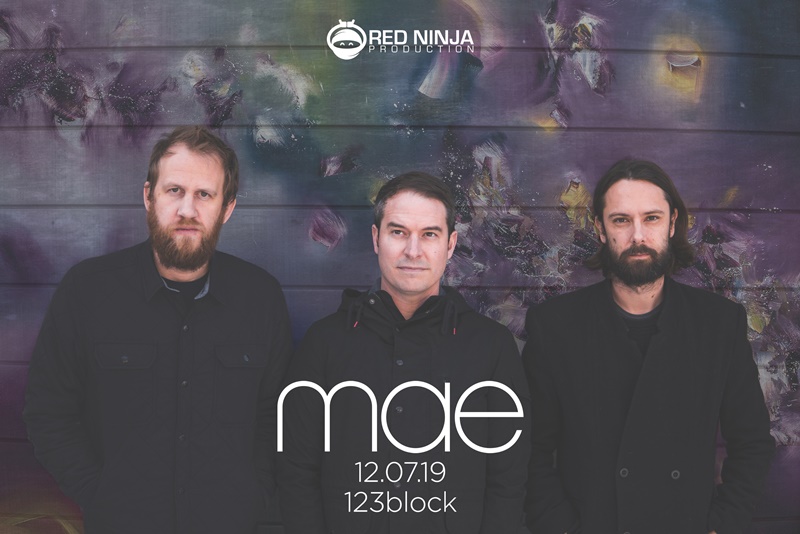 The band first graced the Philippine stage last 2009 as Katy Perry’s opening act and is now set to headline their own show at an intimate space with their fans.

What makes 2019 an even more remarkable year for the band is the 12th anniversary of their third full album Singularity, which is made up of songs like Brink of Disaster, Crazy 8s, and Sometimes I Can’t Make It Alone.

This will be celebrated through the release of the album’s double LP, which can be purchased at the concert itself. 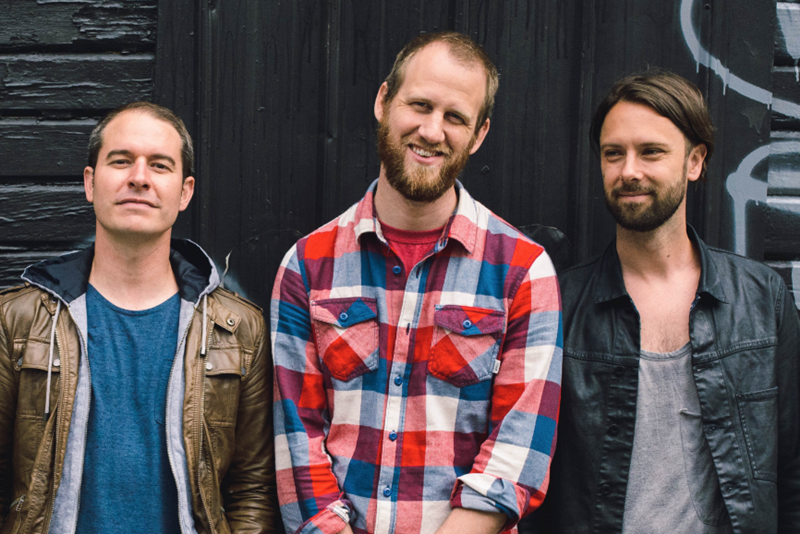 “Mae has always been number one on my list of bands we would like to bring to Manila,” Red Ninja Head Nicole Sarmiento said in a press release. “We thought that it’s time to have them headline their own show in Manila.”

Are you excited to see them live, Mae fans? Share your thoughts in the comments below!

What: Mae Live in Manila
Where: 123 Block, Pioneer Street, Mandaluyong City
When: December 7, 2019
Ticket information: Tickets can be purchased via Bliimo for Php 3,000.