Pop Sensation Austin Mahone Is Coming Back to Manila

Popular for his iconic track Say Somethin’, pop artist Austin Mahone is making his way back to Manila on October 22, 2019 at the New Frontier Theater!

Austin Mahone gained popularity by doing covers of Justin Bieber, Bruno Mars, and Jason Mraz in 2011, leaving a big impact to Cash Money Records who believed in his talent. He then produced his first single track 11:11, followed by all-time favorites Say Somethin’ and Say You’re Just A Friend. 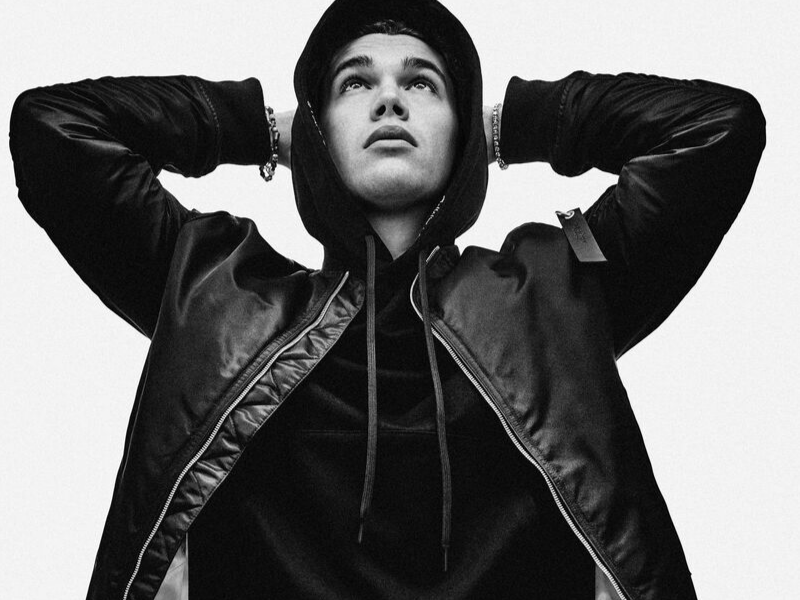 Also read: Korean Group GOT7 LIVE in Manila This October

Not to mention he was able to attract a lot of hearts, which made him garner 30 million Twitter followers! 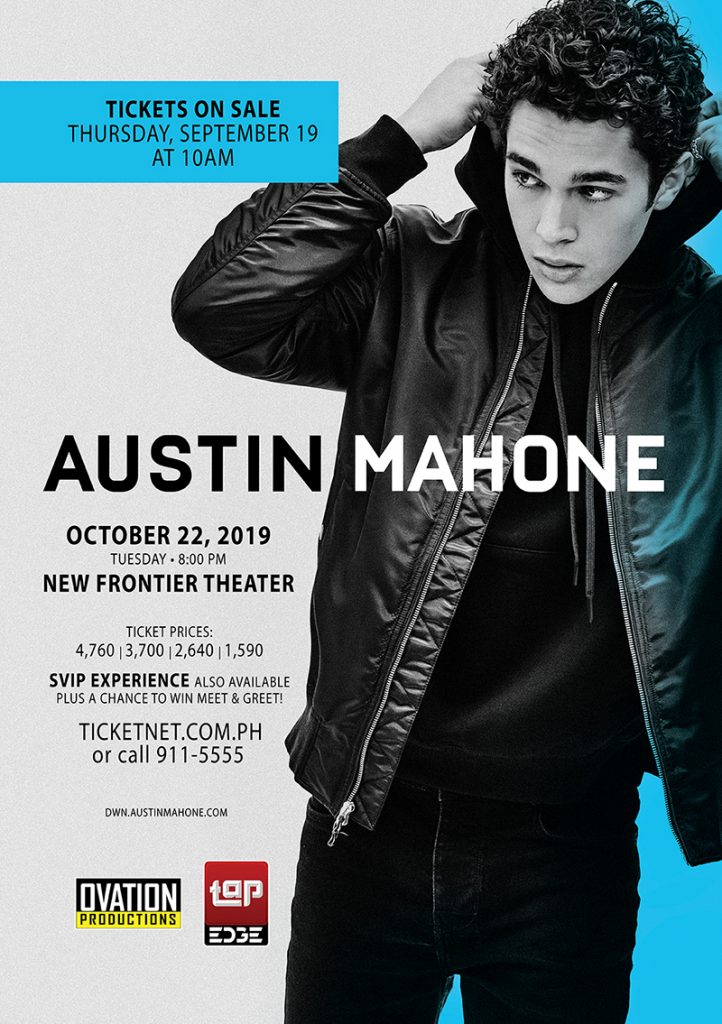 For more information, check out Ovation Productions on Facebook.