Korean Group GOT7 LIVE in Manila This October

The wait is over, K-pop fans!

South Korean boy band group GOT7 has announced their return in Manila for their “Keep Spinning 2019 World Tour” on October 26, 2019, at Mall of Asia Arena, Pasay City. Show starts at 7 p.m. 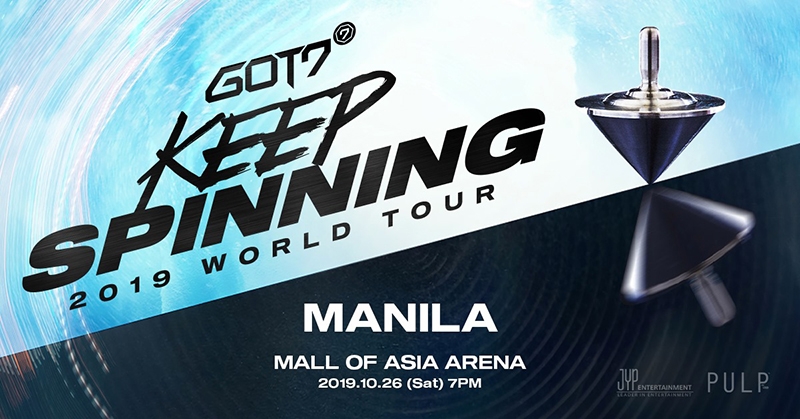 The Keep Spinning Tour is the group’s 3rd world tour since their inception and will be their 2nd tour in the Philippines.

GOT7’s official Twitter page posted the tour dates early this month. The venue was announced not long after, which will be at the SM Mall of Asia Arena in Pasay City.

The group will start the world tour in Seoul this June, then continue to the United States, Hong Kong, UK, and France before coming to Manila this October 26. Local concert producer Pulp Live World and JYP Entertainment have yet to disclose concert details. 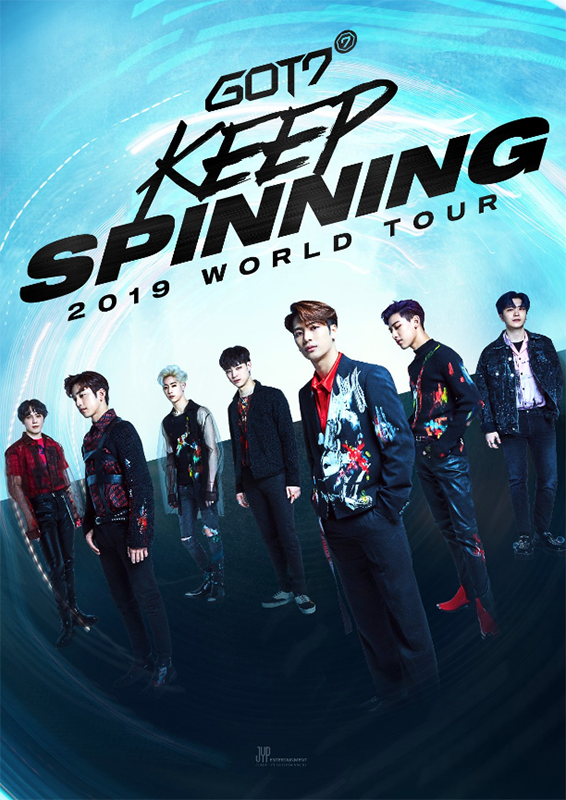 GOT7 band members JB, Mark, Jackson, Jinyoung, Youngjae, BamBam, and Yugyeom debuted in 2014 with the record Got It?, which reached number 2 on the Gaon Album Chart and number 1 on Billboard’s World Albums Chart.

The band was formed by JYP Entertainment, one of the largest entertainment companies in South Korea.

What: GOT7 Keep Spinning 2019 World Tour in Manila
Where: Mall of Asia Arena, Mall of Asia Complex, J.W. Diokno Blvd, Pasay City
When: October 26, 2019, at 7 p.m.
Ticket Information: To be announced