Nickelodeon Asia Brings SlimeFest for the First Time in the PH

A part of the pearl of the orient seas will be dripping with slime as Nickelodeon Asia brings the first-ever SlimeFest here in the Philippines! It’s happening on September 28, 2019 at the Mall of Asia Concert Grounds, Pasay City.

Also read: Kid-Friendly Restaurants in Manila: Bring Out the Inner Child in You 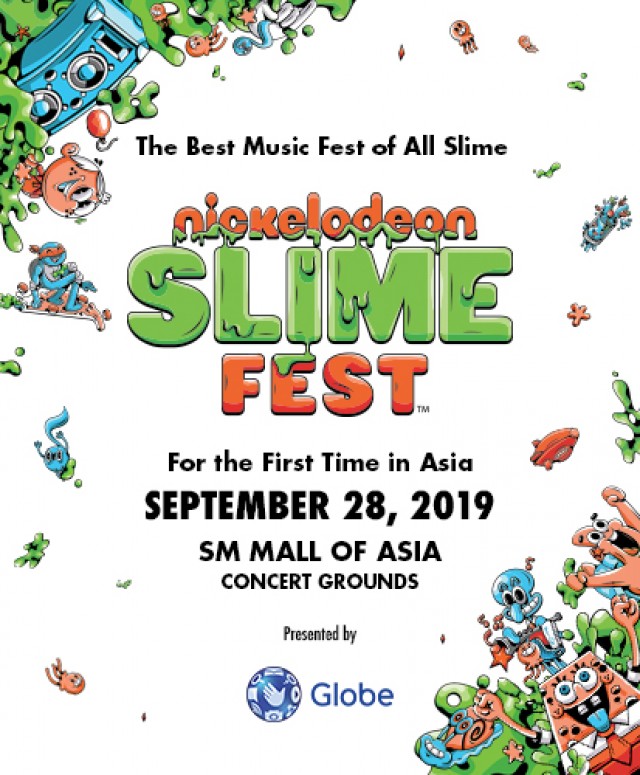 Looking past the definite presence of Nickelodeon’s signature green slime in every nook and cranny of the MOA Grounds, SlimeFest is also a music festival where both kids and adults will experience one giant party specially made for people of any age.

There will be various performances of regional and local artists, which are expected to boost the excitement of the festival-goers. One of which is from the Thai-German singer Jannine Weigel, who is one of the first regional acts announced for the event.

Further, attendees can expect immersive experiences clear-cut for this event alone, which are guaranteed not only by the non-ticketed festival area but also by other, yet to be disclosed music-themed activities and games.

Plus, you can be up close and personal with your favorite Nickelodeon stars and characters as they would be around! 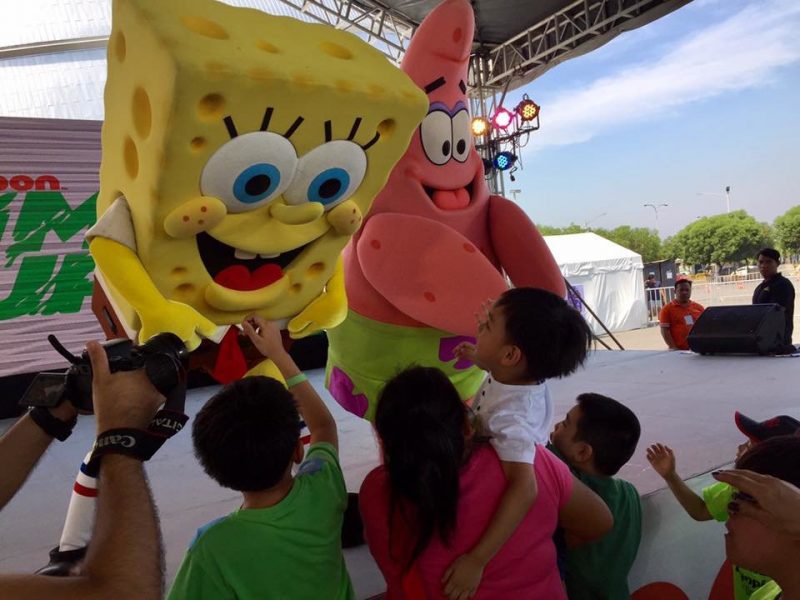 SlimeFest will be hosted by Kira Kosarin, who acts out Phoebe Thunderman in the Nick series The Thundermans.

Tickets are already up for grabs, but you can still purchase yours at SM Tickets. General Admission is only Php 800, while Slime Pit costs Php 1,500.

What: Nickelodeon SlimeFest Philippines
Where: Mall of Asia Concert Grounds, Pasay City
When: September 28, 2019 at 11 a.m.
Ticket Information: Tickets can be purchased here.