Another masterpiece of various musical periods are set to be staged as Philippine Philharmonic Orchestra (PPO) celebrates their 45th Anniversary along with the orchestra’s 36th Concert Season starting this November 2018 to April 2019 at the Manila Cathedral and Cultural Center of the Philippines. 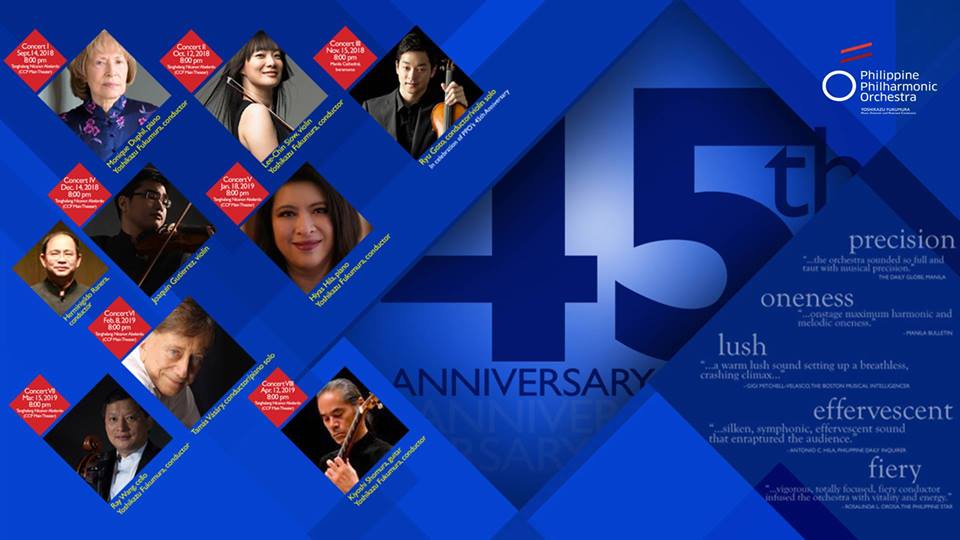 The 45th Anniversary Concert special will be conducted by guest violin superstar and conductor, Mr. Ryu Goto—a classical music soloist that plays along with international leading orchestras at some of the world’s most prestigious venues. This will take place at the Manila Cathedral on November 15, 2018. 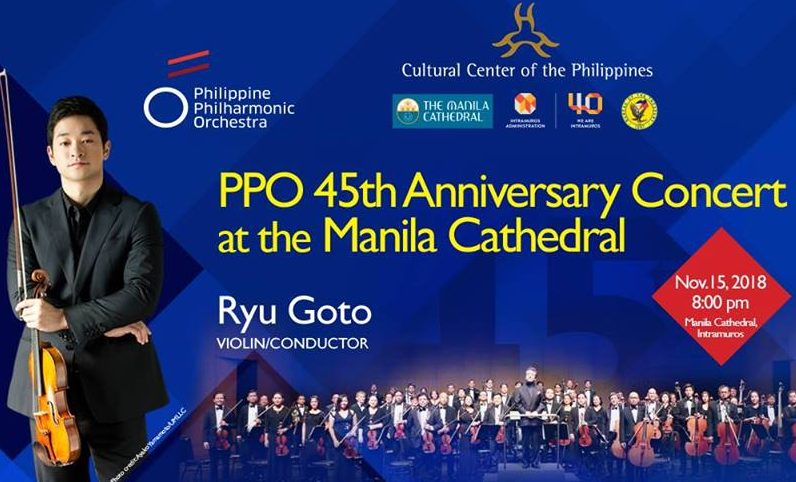 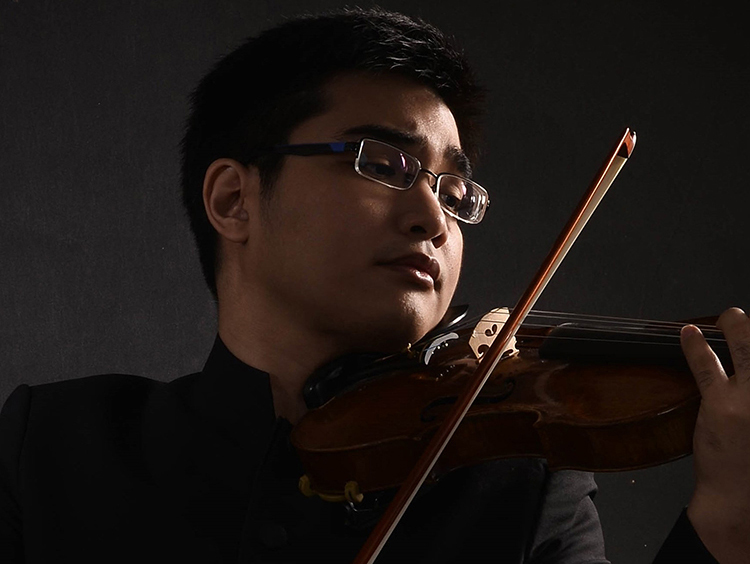 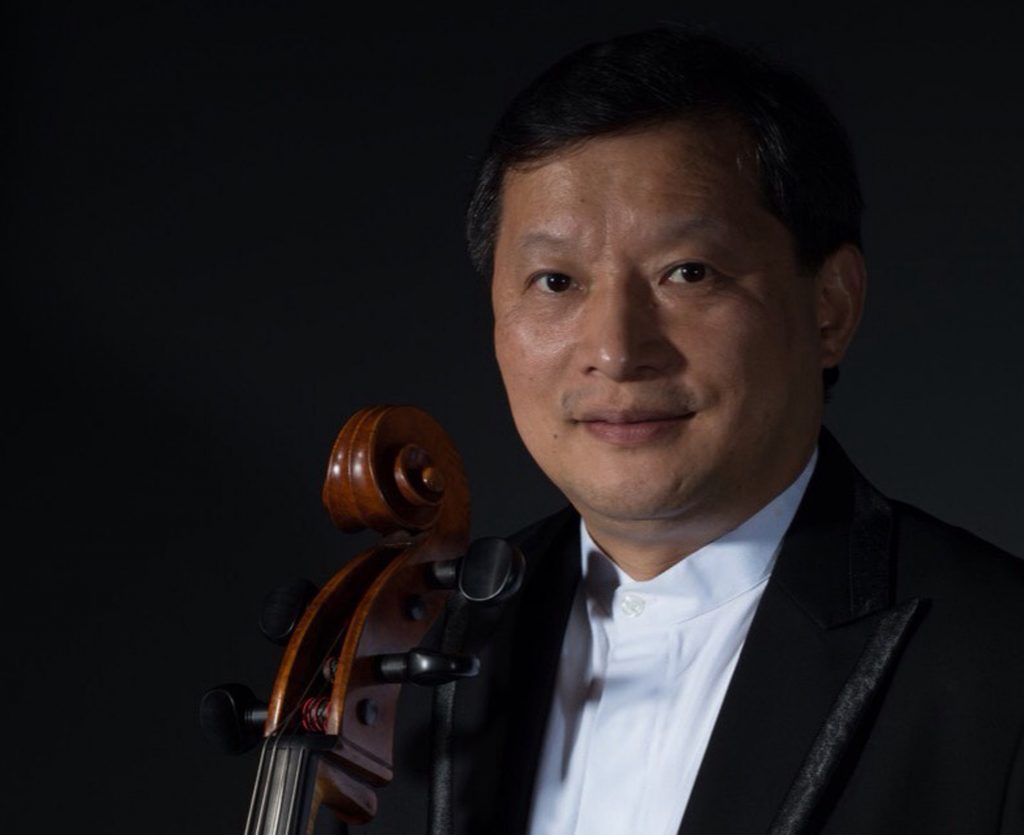 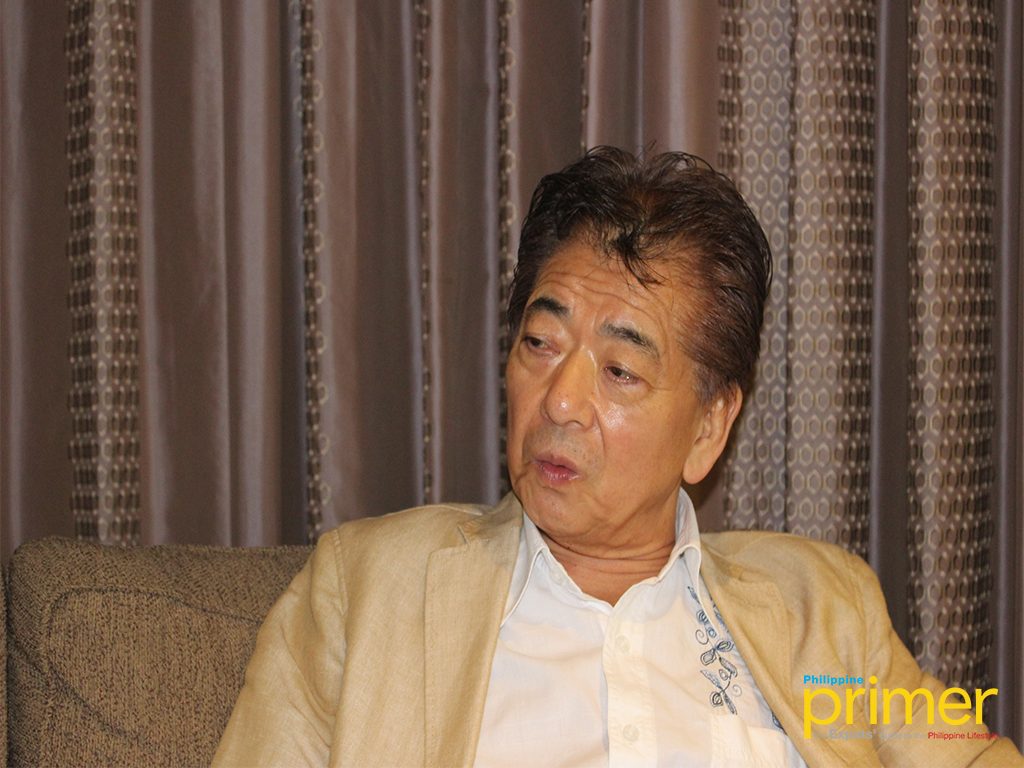 Leading the whole PPO 36th Concert Season is Maestro Yoshikazu Fukumura bringing us the musical periods of baroque, classical, romantic, and the modern era through a rhythm of his baton. He is recognized as one of the most revered maestros in Japan, being the former music director of Tokyo Ballet, Kyoto Municipal Symphony, and Nagoya Philharmonic.

Price ranges from Php 309 to Php 1,545, and tickets are available at TicketWorld. For more information, you can contact Philippine Philharmonic Orchestra at 02-832 1125 or like their Facebook page at philippinephilharmonic.