COVER- Expats have a lot of adjustment to deal with when settling into a new city, even more so for families with children. One of the main challenges for expat families is finding a suitable school for their kids in a new country or city thay may have a different school system from their home country. For expat parents who are still brooding over which school to choose in the Phippines, we feature some of the best schools in Metro Manila that every parent, expat and local alike, can entrust the education and development of their children.

JAPAN SPECIAL- As the travel season peaks alongside the summer sunshine in the Philippines, this month’s back to back feature of Japan’s Chubu region, which we fondly call the soul of the rising sun, and Kagoshima Prefecture, dubbed as the “Naples of the East,” will be the culmination of our love affair with Japan-one that will inspire every traveler to wander off the beaten track and get to know aside of Japan that not many people know about.

Advertise with us!
We are now accepting advertisement placement for our Issue. Give us a call at 02-836-8381 or email us at sales@primer.ph

Be our Distribution Point!
Interested in having copies of our magazines every month? Subscribe to Philippine Primer! Send us an email at information@primer.ph or give us a call at 02-836-8381 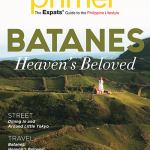 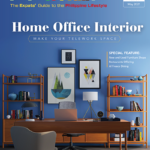 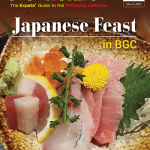 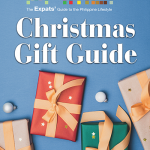 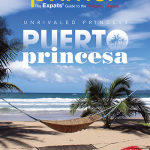 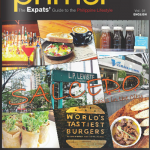 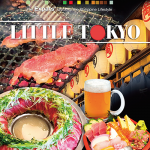 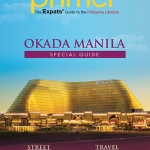 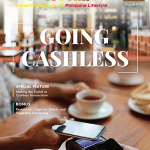 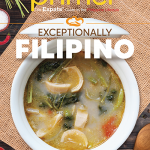