Boracay still requires a reverse transcription-polymerase chain reaction (RT-PCR) test for all tourists regardless if vaccinated or not.

According to an interview from the Philippine News Agency (PNA), the decision was announced by  Aklan Governor Florencio Miraflores in response to avoid tampered vaccination cards and also fake COVID-19 test results.

In recent months, Boracay was in hot water due to travelers carrying forged documents of their RT-PCR tests. The event caused a huge problems for the locals, which resulted in an immediate investigation, and rigorous inspection. 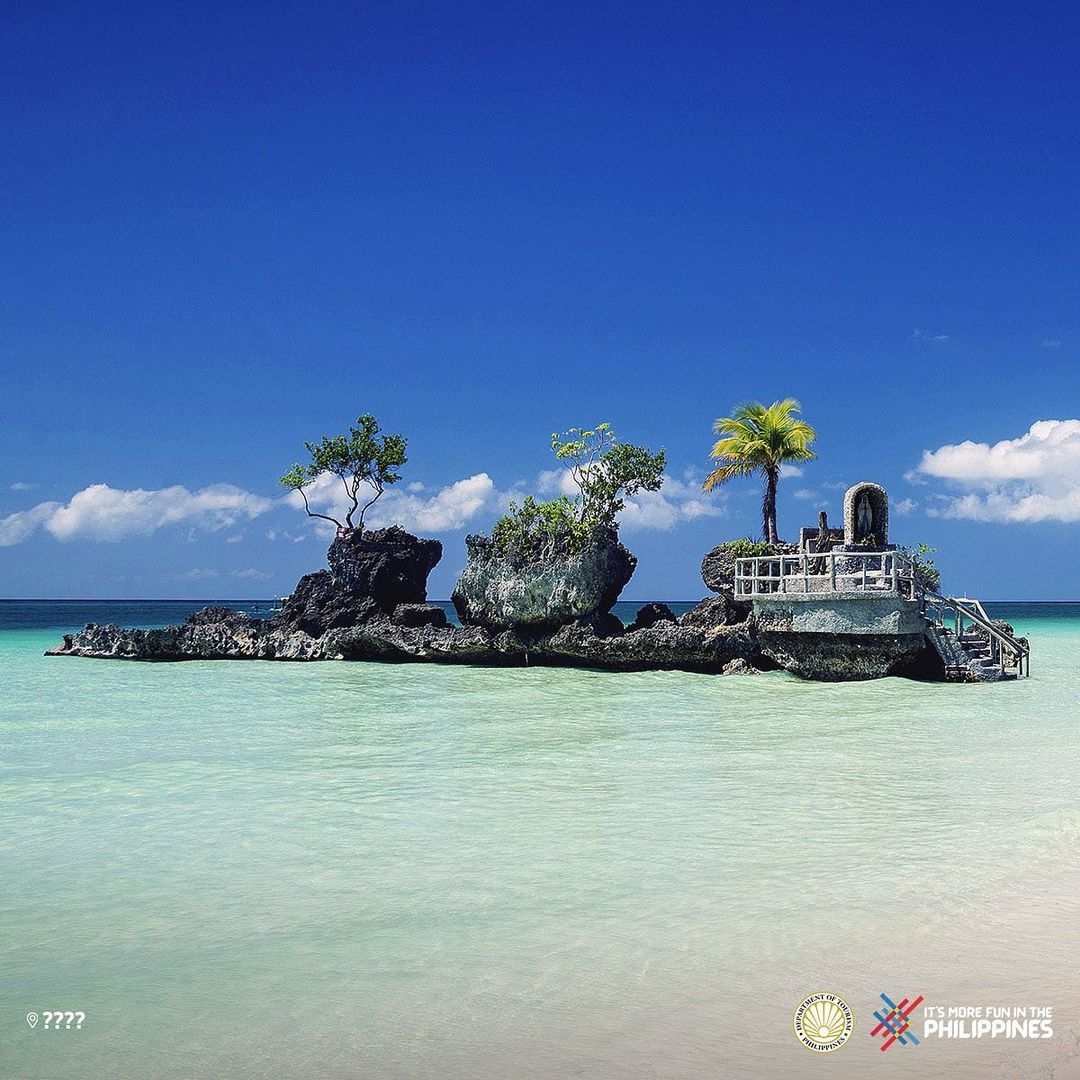 IMAGE from the Department of Tourism

Though the Inter-Agency Task Force for the Management of Emerging Infectious Diseases (IATF-EID) released a resolution allowing fully vaccinated people to forego their RT-PCR test results in interzonal travel on July 2, the local government stand firm on their decision.

“[W]e’ve decided to just retain in the meantime that all tourists, all arrivals in the island of Boracay should still present their RT-PCR test until such time that we can have a system of validating these vaccination cards,” said Miraflores.

Meanwhile, Tourism Secretary Bernadette Romulo-Puyat supported the decision of the LGUs and clarified that the action will help to secure the safety of all tourists.

“Ang importante is nag-start na tayo sa vaccination. Ang sinabi naman ni governor na once ma-perfect na nila na walang mamemeke. Mas maganda nga ‘yon at least slow but sure (What’s important is to start the vaccination (for tourism workers). The governor said they would consider it once they perfect a verification system. For me it even better because at least that way, it’s slow but sure)” she said.